iOS 7.1.2 Most Likely To Come Next Week – OS Already Seeded To Carriers

According to reports, Apple has already seeded the update to iOS 7.1.2 to carriers. Carriers had till yesterday to sign off on the update. iOS 7.1.2 is expected to include fixes for several bugs found in the current iOS 7.1.1. It seems likely therefore that the next iOS update will be available with us by the next week.

iOS 7.1.1 had an email bug through which email attachements were not encrypted in it. This led to a major security flaw in the software as it compromised the security of emails and attachments being sent. The bug was identified by Andreas Kurtz of NESO security who reported the issue to Apple. 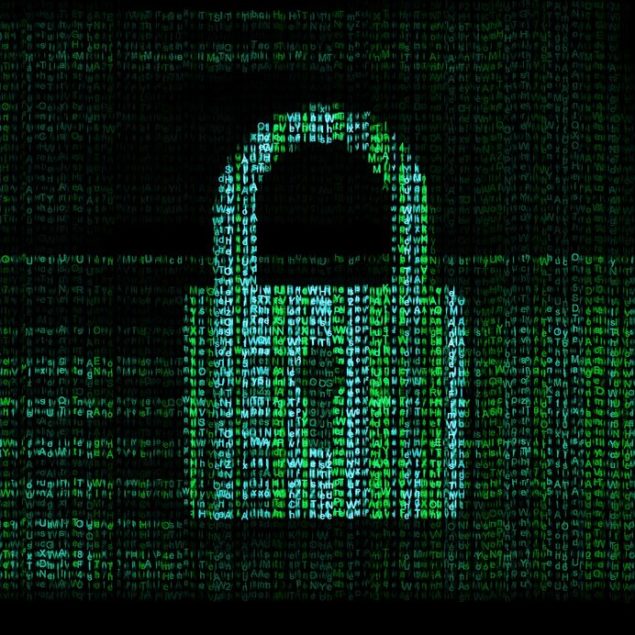 The email attachment bug although a serious security flaw, was not the only one found on the iOS 7.1.1. Through iOS 7.1.1, the device could be accessed despite being locked with a password. All that had to be done was to access control center after miss calling the device one time. iOS 7.1.2 is to include fixes for both the email encryption bug and the lock screen bypass bug. However, it is not yet confirmed whether the iOS will include a fix for the Pangu jailbreak which allows users to jailbreak the iOS 7.1.1. This is because of the fact that the iOS 7.1.2 was seeded to carriers last week. This was before the Pangu jailbreak was released. So we might get lucky in the case of iOS 7.1.2. However, it would not come as a surprise if Apple were to include a fix for the jailbreak in the iOS 7.1.2, simply just to stay ahead of the game. So stay tuned folks, and wait for the iOS 7.1.2 to be publicly available.