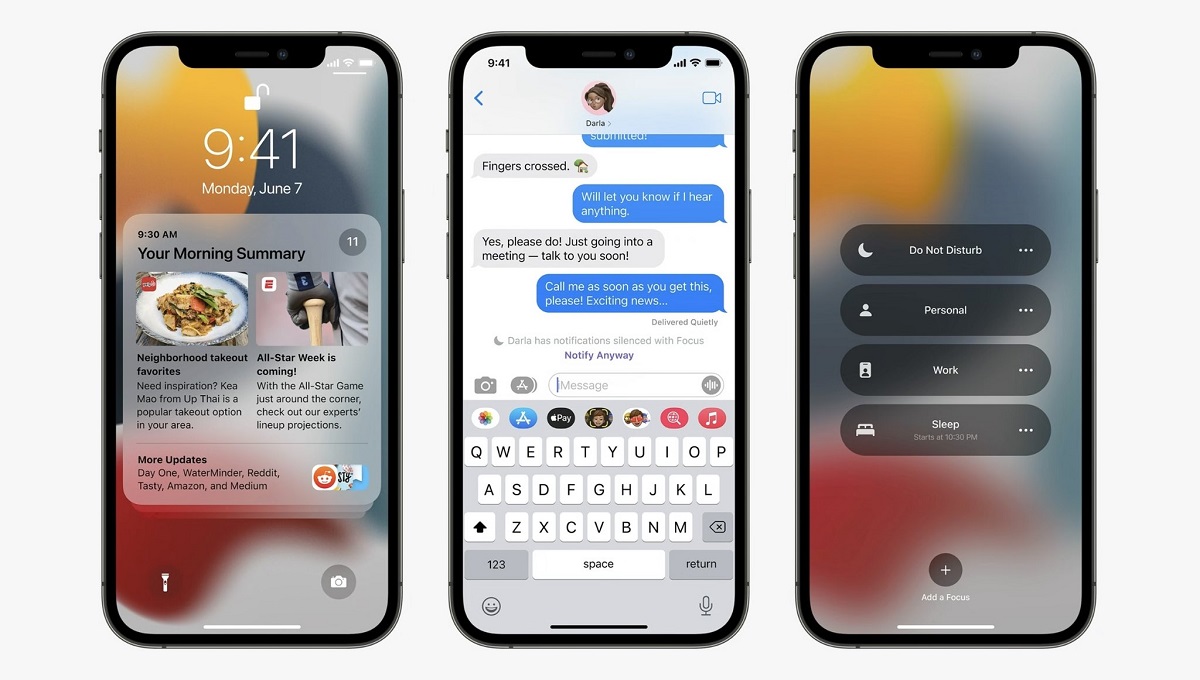 Yesterday, Apple saw fit to announce the new iOS 15 and iPadOS 15 operating systems for iPhone and iPad. The latest update will bring forth a plethora of new front-facing features to the table later this year. However, the company has also updated several of its apps, beefing them up to take full advantage of the processing power. It has been discovered that Apple's iOS 15 and iPadOS 15 will bring dramatic improvements to the AirPrint panel, adding a bevy of features.

As mentioned earlier, Apple's iOS 15 and iPadOS 15 will include new features in the AirPrint panel. As of right now, the AirPrint options seem pretty bland and without any novelty features, However, with iOS 15, Apple has added the necessary features which were missing from the AirPrint options. As can be seen in the image embedded below (via Steve Troughton-Smith), Apple now allows you to set presets, range, options to choose between Black & White or colored orientation, and much more. 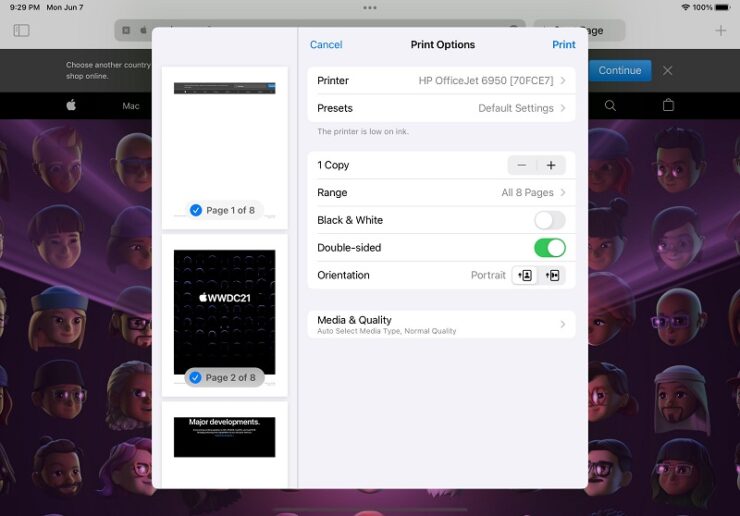 Currently, you only have the option to choose your AirPrint-supported printer and the number of copies that you want to print. The new changes will go a long way for users and enhance utility. Take note that not all printers are supported by Apple. Only printers that support Apple's AirPrint with iOS 15 will be able to take advantage of the new additions. 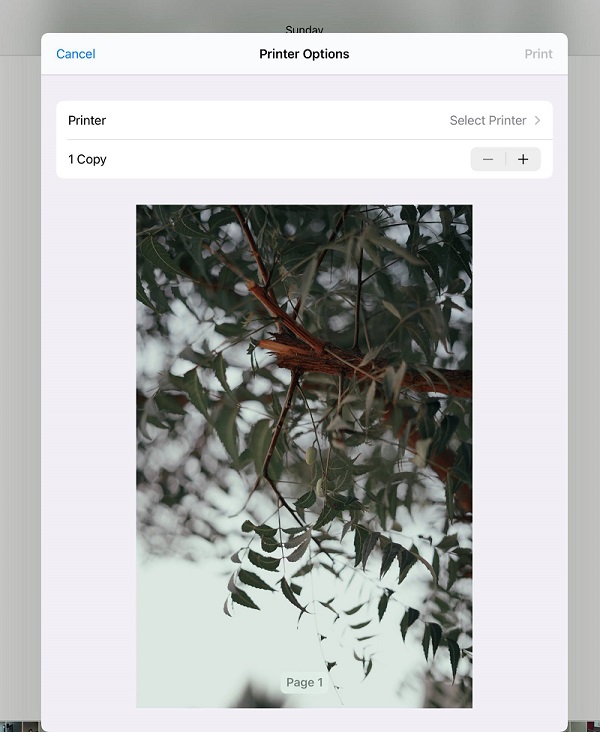 It is great to see that Apple is revamping and improving existing options with new features. It only comes to show how dedicated the company is no matter what aspect we talk about. Have you ever used Apple's AirPrint feature? Let us know in the comments.