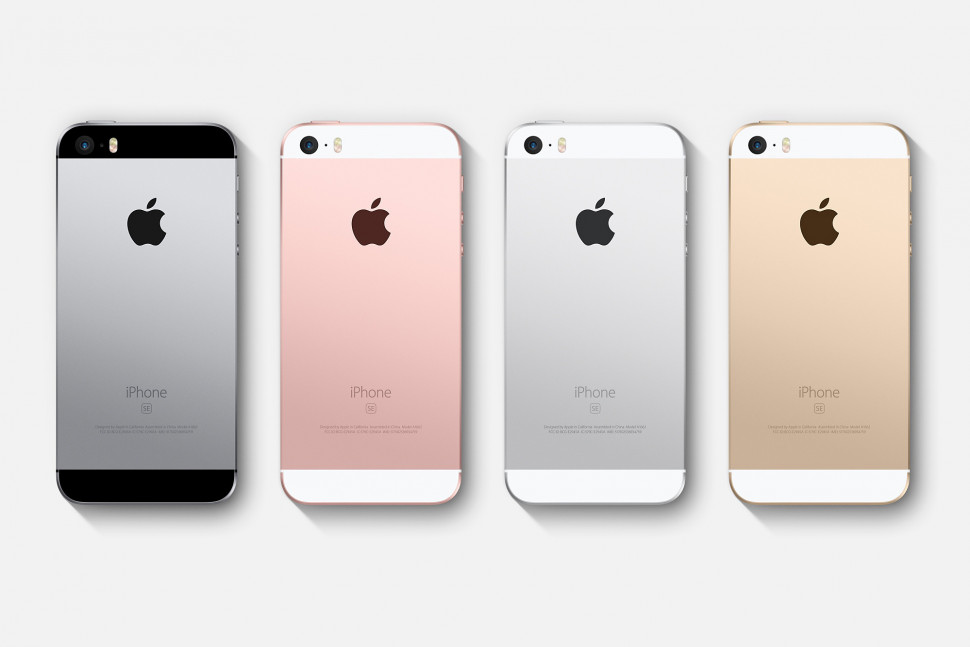 iOS 13 is in the works and will not be unveiled for another couple of months. However, Bloomberg's report shared some interesting insights into what Apple's upcoming mobile and tablet operating system could potentially have in store for users. It was revealed that iOS 13 will include Dark Mode and changes specific to the iPad's Home screen and more. Now, we're hearing that the upcoming operating system from Apple will drop support for the iPhone 5s, iPhone SE, iPhone 6 and 6 Plus, iPhone 6s and 6s Plus along with several iPad models. Let's dive in to see some more details on the matter.

iOS 13 To Drop Support For iPhone 5s Through iPhone 6s Along WIth Several iPad Models?

According to a report from The Verifier, iOS 13's launch will drop support for a wide range of iPhone models. All of these iPhone models currently supports iOS 12 and it seems Apple will ditch the said devices if the rumor is anything to go by. As for iPads, iOS 13 is rumored to drop support for iPad Air, iPad Air 2, iPad mini 2, iPad mini 3 and possibly the iPad mini 4. In addition to this, the company might also end support for the sixth-generation iPod touch as well. 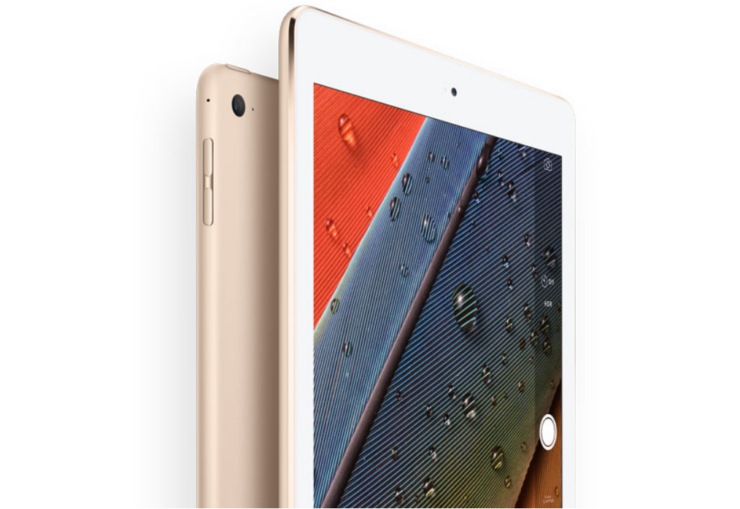 At this point, dropping support means the said devices will not receive any update beyond the final version of iOS 12 that Apple sees fit to release. However, do take note that the information shared is not verified nor official, so users of the said devices can still hope to receive iOS 13 updates on their device. 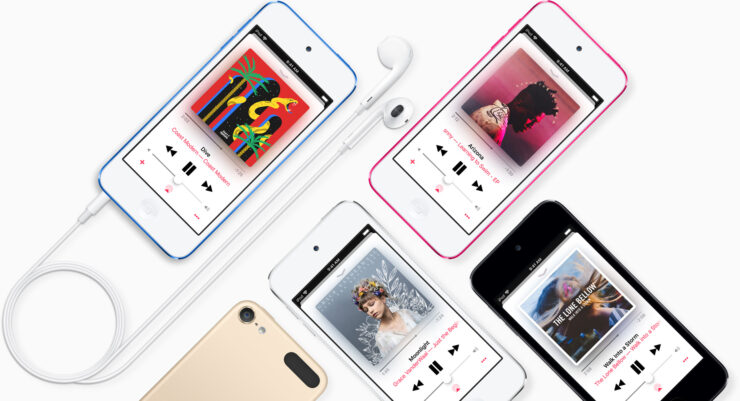 As we have mentioned earlier, the news is merely a rumor at this stage and it is highly likely that not all of this is true. Since Apple loves to tout how long it supports its devices, we don't see the company removing a whole bunch of devices all at once.

There will be more to the story, so be sure to stay tuned in for more details on the matter.  This is all for now, folks. What are your thoughts on the matter? Share your views with us in the comments.