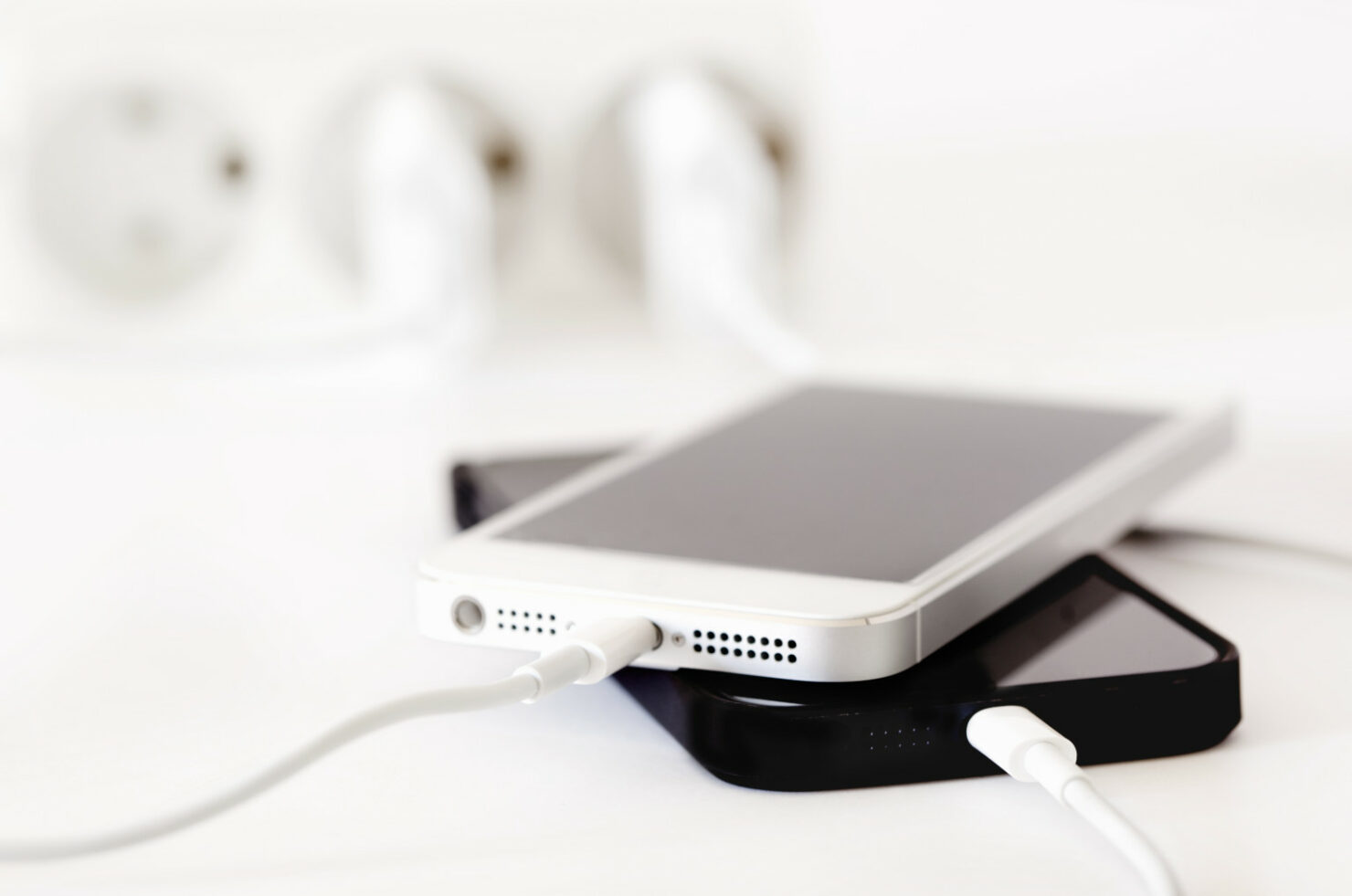 In the last few weeks, it was reported that iOS 12 was causing some battery issues on the iPhone and iPad. Several users reported that their iPhone or iPad would fail to start charging unless the display of the device was on. Due to this reason, the term 'chargegate' was coined and it gathered a lot of attraction over the internet. However, the issue was not as big as it seemed. With the latest release of iOS 12.1 beta 2, Apple seems to have taken note and issued a fix for the charging issue. Let's dive in to see some more details on the matter.

iOS 12.1 beta 2 featured several bug fixes and performance enhancements. Second of all, the new beta build also took care of the accessibility bypass, so that is a major plus as well. In addition to this, iOS 12.1 beta 2 also brings 70+ emojis to the list, while updating some of the existing ones as well.

Moving on to the charging issue, which mostly affected iPhone XS and iPhone XS Max users. Now, the company took note of the issue and the fix will be available to users in iOS 12.1. At this point, we're not sure when Apple plans to release iOS 12.1. The fix was confirmed by Renie Richie on Twitter.

It seemed that the issue was pretty minor and the problem does not seem to persist for users who have updated their iPhone or iPad on the latest iOS 12.1 beta 2. So you can be sure that a fix is ready and will be rolled out with iOS 12.1. Probably, the company will release iOS 12.1 at its October iPad Pro event. Nonetheless, the final decision rests with Apple.

Today’s iOS 12.1 beta includes a fix for the charging issue some people were experiencing with iPhone and iPad.

With it, no more delay or uncertainty about charging. You’ll be back to just plugging it in and getting power.

(Pretty much what I said in my video yesterday.)

There will be more to the story, so be sure to stay tuned in for more details. There is a boatload of new additions in iOS 12.1 beta 2 and we will let you guys know more as soon as developers are done tinkering with the build.

This is all for now, folks. What are your thoughts on iOS 12.1 Beta 2 fixing charging issue on the iPhone and iPad? Let us know in the comments.