Apple had seen fit to release iOS 11.1 beta 3 a few days ago. While the update featured various bug fixes, performance enhancements and under the hood changes, it also brought tons of new Unicode 10 emoji to the table. Some of them include the crazy face, a giraffe, love you gestures and a lot more. However, there were other variations part of the upgrade as well, changes which were not quite obvious on the first look. As it seems, iOS 11.1 beta 3 brings back the Reachability gesture to access the Notification Center. So let's dive in to see some more details on the subject and whether the company has added any other forward-facing feature to the table.

Apple Brough Back The Reachability Gesture To Invoke The Notification Center

The Reachability gesture that users used to access the Notification Center was removed when the company released iOS 11. For those of you with small hands, who used the feature often, will be pleased to know that it is making a come back in iOS 11.1. To be precise, the ability to bring down the Notification Center while in Reachability mode was removed when iOS 11 was in its beta phase. Now, to be precise, it will be returning with iOS 11.1 as shown in the beta 3 of the forthcoming firmware update.

The removal of the feature was coined when a user emailed Apple's head of software Craig Frederighi who further noted that the company was ''fixing it''. While a lot of users were expecting the feature to make a return when iOS 11 was in its beta phase, it never did show up. However, the company did what it said, it brought back the Reachability gesture to bring down the Notification Center. If not sooner, we're glad that it is finally here. 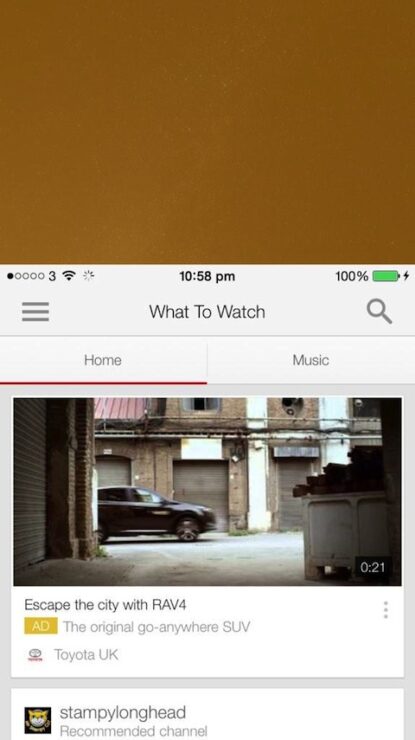 This is it for now, folks. What are your thoughts on the subject? Share your views with us in the comments.