iOS 10.3 Will Allow Developers To Change App Icon Without An Update 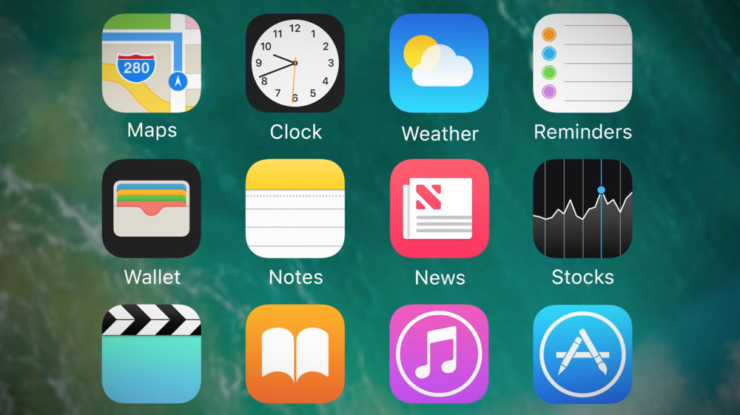 Apple had seen fit to release the first beta of iOS 10.3 a few days back. Buried deep within the operating system's code were several features which will be part of the next update. The upcoming iOS update is somewhat a major one considering the amount of forward facing features. Now, Apple quietly announced a new feature which is centered towards developers - the ability to change Home screen app icon without updating the complete app. Let's see some more details on the subject.

The ability to change app icon without an update means that developers can perform the operation whenever they like. While the addition of this feature does not seem important at first, but the move can open endless possibilities to how developers can interact with their apps. Developers can take advantage of the new iOS 10.3 SDK through the new Instance method to specify the primary and alternative app icons.

Steve Stroughton-Smith details that the app will ask for permission before implementing the said changes. However, at this point in time, its unclear whether the message will appear only the first time of icon change. Users can use the sample app switching code made available on Github by Stroughton-Smith. However, not every device is eligible for an app icon switch. The ones enrolled in educational programs cannot change app icons.

In addition to this, Stroughton-Smith also notes that a specific app can not change the icon unless its visible on the Home screen. However, this can further extend if Apple decides to update iOS SDK. So what will this change bring for developers and what will it bring to users? One major benefit of this is that developers can now change app icons at times of different holidays for promotional purposes. If you're taking game app icons into account, the change in icon could possibly correspond to your progress of the game. There are endless possibilities to this depending on the type of app.

However, if the change does not excite you, there will always be an option available for users to turn off prompts on a system level from within the Settings. The option to change Home screen app icon in iOS 10.3 is still in its beta phase and possibly other extensions can be added to it in the following beta updates.