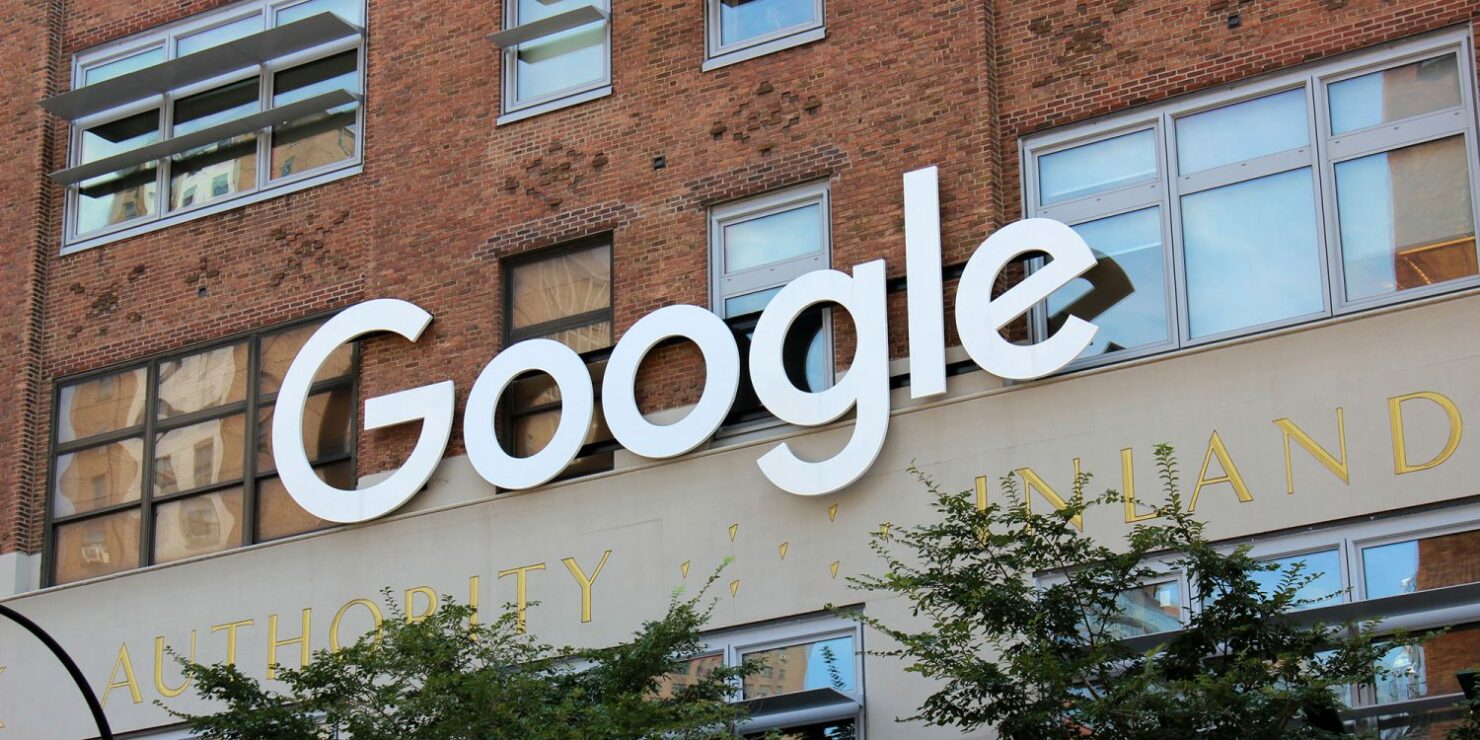 Making mistakes is very common in human nature. It is normal and it is expected. Organizations are run by humans and hence by design we can expect that mistakes can take place. Very often when huge organizations that have an impact on millions of people make mistakes, there are some major repercussions. Similarly, if an organization like Google makes a small mistake, a lot of people will get affected. This is exactly what happened in Japan when a small mistake by the company led to major internet outages in half the country.

It so happens that at the end of last week, the tech giant made an error and set network information incorrectly. As a result, the traffic was directed through Google instead of the ISPs. What this simple means is that the data that was meant to go through the major ISPs ended up going through Google and it hit a brick wall and basically went nowhere. Google was fast enough to fix this issue and according to a spokesperson it took 8 minutes to fix the problem. Despite this the error had lasting effects for the next few hours all across the country.

We set wrong information for the network and, as a result, problems occurred. We modified the information to the correct one within eight minutes. We apologize for causing inconvenience and anxieties.

Partial connections were restored in about an hour but network was still very slow for most users and services like finance and transportation that rely heavily on network systems were very affected. Many train riders could not buy tickets or board the trains during the internet outage. It’s not the first time that an outage has affected so many people. In the world of internet even a slight delay can cause major delays whether its personal or for business.

News Source: Google temporarily broke the internet in parts of Japan with a simple error