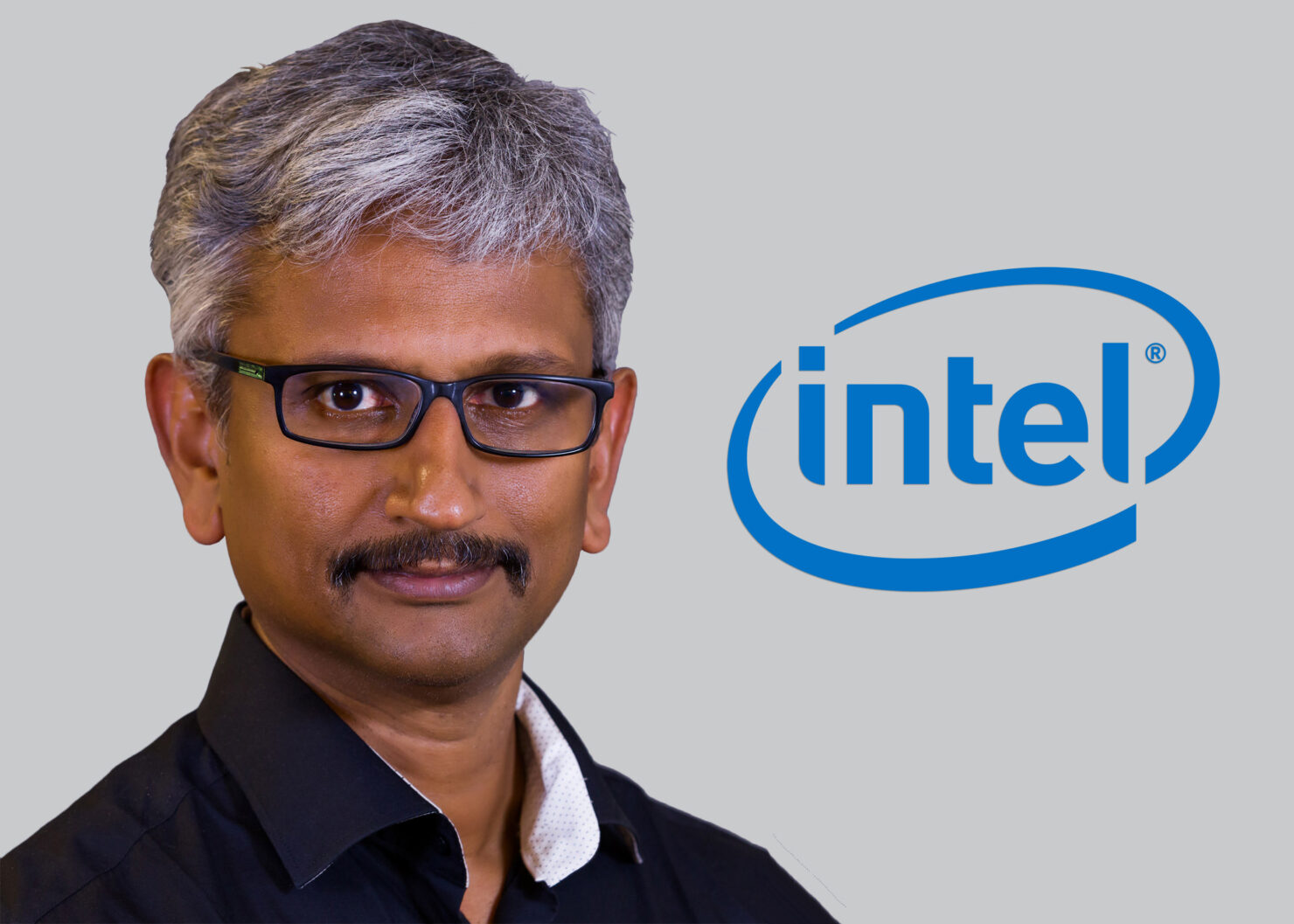 Intel's dedicated GPU story ended roughly 9 years ago and it gives me great pleasure to do a follow up on the first ever details surrounding the dedicated GPU prototype from Intel that were revealed at the IEEE International Solid State Circuits Conference (ISSCC) recently and covered by PC Watch (via TechPowerUp). From what it looks like, Intel is going to be basing the dedicated GPU on their existing Gen 9 architecture - which was previously used for iGPUs in their commercial CPUs.

Micro-architectural details (not specifications) about Intel's upcoming dedicated GPU were revealed at the ISSCC (conference) a while ago and it looks like the prototype board was based on the Gen 9 architecture. Intel has rolled out a test 14nm based chip with a surface area of 64mm2. Here's the interesting thing though, dreams of Intel entering the consumer space with gaming graphics cards might be in jeopardy because from what we can see, there is nothing to suggest that this is going to be a gaming product. 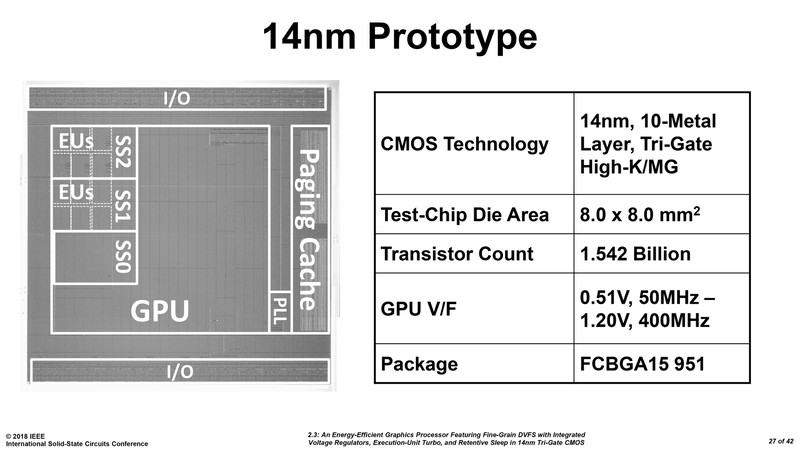 In fact, the inclusion of an FPGA means that Intel is probably targeting the workstation and server industry - or more specifically - Edge computing. Considering Raja was going on and on about how Edge computing is the next frontier,  we hate to say it, but the evidence is piling that Intel has no plans to introduce a gaming graphics card in the consumer space. They might change their minds later on, but so far we have heard nothing to suggest this is happening.

Another interesting point of note is that the Gen 9 graphics actually contained IP that stem from the NVIDIA IP cross licensing agreement that originally protected them. The fact that they are still able to use it means that the agreement now protects them in perpetuity - which is great for Intel. This is going to be a rather high level report so our readers can dissect the technicalities themselves.

However, its worth noting that since this is a prototype, the EU cluster count is completely meaningless. This is in no way indicative of any final product and is only really useful for an idea of what microarchitectural features we can expect from the company.

Intel’s High-End Arc A730M GPU Is Barely Faster Than An NVIDIA RTX 3050 In Gaming, BETA Drivers Won’t Start Some Games in DX12 Either