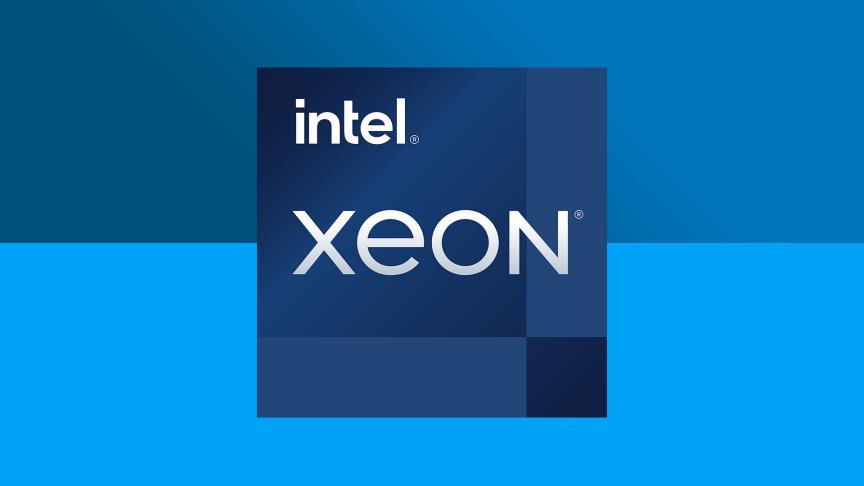 Specifications of Intel's Rocket Lake Xeon W-1300 Desktop CPUs which will be aimed at mainstream workstation platforms have leaked out. The details were leaked out over at the ASRock Support list which was discovered by Komachi.

There seem to be at least five Rocket Lake Xeon W-1300 Desktop CPUs that Intel is working on. All of these processors will be branded as Xeon parts and aimed at W480 workstation motherboards while also offering limited support on Z490 and H470 motherboards with BETA BIOS. So let's talk about the specifications of these parts.

On the top of the stack, we have the Intel Xeon W-1390 (B0) which is an 8 core and 16 threads and 16 MB of L3 cache. The CPU features a base clock of 2.80 GHz and a TDP of 80W. There's also the Xeon W-1390T (B0) which comes with a TDP of 35W and features a base clock of 1.50 GHz while the rest of the specifications are similar to the standard offering., There will also be the highest-end P variant which has not been listed yet but will feature much higher clock speeds and a base TDP of 125W.

Next up, we have the Xeon W-1370 (B0) which comes with the same core configuration of 8 core and 16 threads. The Intel Rocket Lake workstation CPU also carries 16 MB of L3 cache but features a base speed of 2.90 GHz with a TDP of 80W. There will definitely be T and P flavors of this chip but those have not been listed on the support page, unfortunately.

Lastly, we have the Intel Xeon W-1350P which will feature 6 cores and 12 threads. The CPU will get a base clock of 4.0 GHz along with 12 MB of L3 cache and a 125W TDP. The P variants are the high-end performance offerings within the workstation family and as such, they offer much higher clock speeds. The standard 80W variant of the same chip comes with a base clock of 3.30 GHz. Since Intel will be launching its Rocket Lake 11th Gen Desktop CPU family on the 30th of March, we can expect the Xeon parts to arrive later in April 2021 along with W480 chipset-based motherboards.