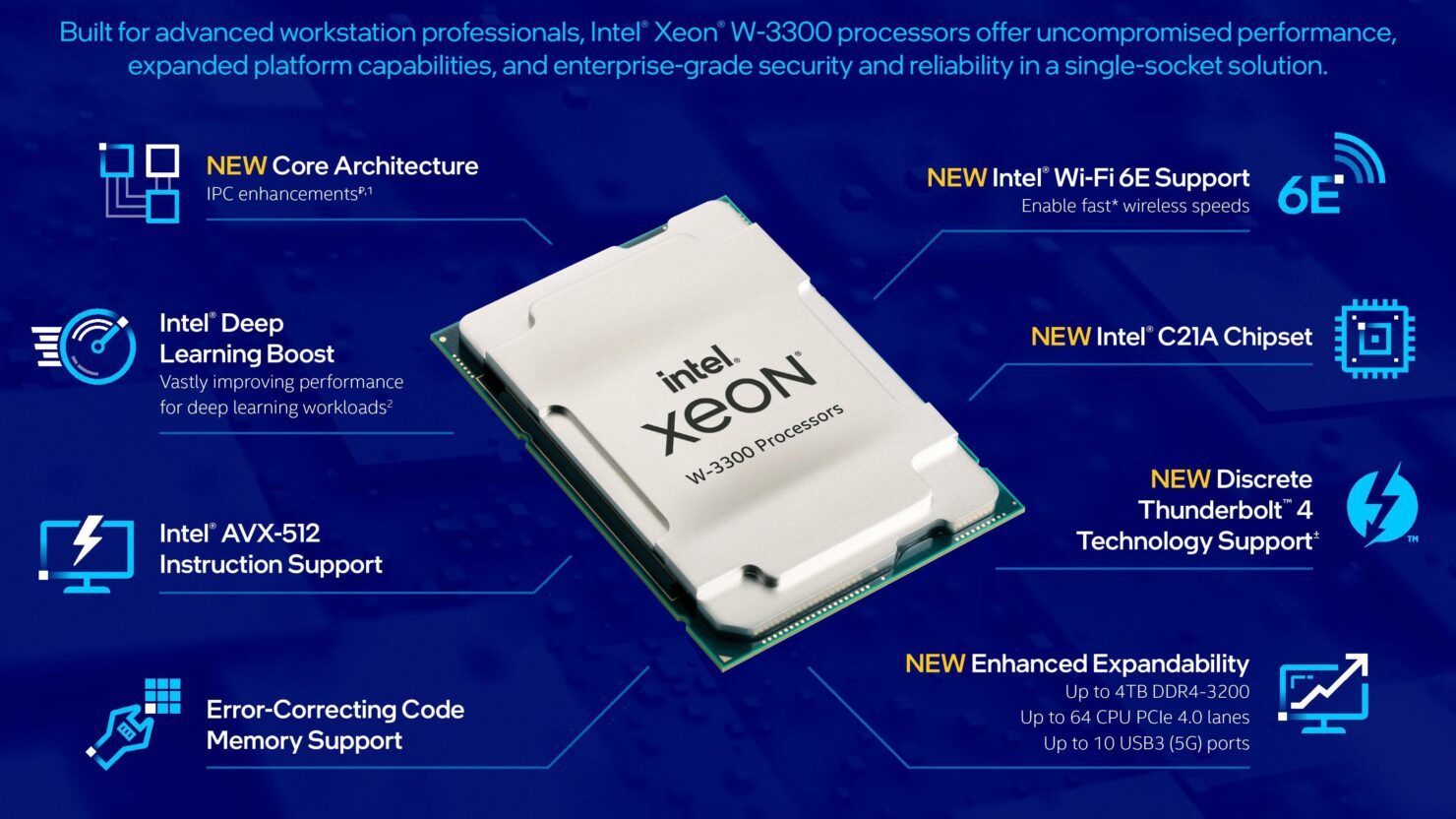 That's right. This years Olympics held in Tokyo, Japan, was streamed in gorgeous 8K picture quality using Intel Xeon Platinum servers. However, there is a catch. Unless you subscribed to NHK in Japan and owned an 8K playable personal computer you never would have seen or noticed any difference in quality.

With the Olympics taking place in Tokyo this year, and with the rise of new technologies within the last few years, is it any surprise that it would be streamed in 8K quality resolution? Tokyo Olympics used encoded servers that were equipped with four Xeon 8380H processors. Those processors showcased a total of 28 cores and 56 threads each, which in total was 112 cores and 224 threads. Intel also used their Optane 900P SSD with a capacity of 480 gigabytes and DDR4-3200 memory with a capacity of 384 gigabytes.

The Olympics' stream was recorded in a 4x12G SDI configuration, which breaking that down means that every second of the stream used 48 gigabytes of space. The input was raw uncompressed video feed with 4:2:2 chroma subsampled input with 10-bit colors. The output video was uncompressed and encoded into two separate formats. The first format was a contribution signal using HEVC 250 Mbps and a "contribution signal" of 4:2:0 that was subsampled. The second signal was processed between fifty to one-hundred megabytes per second using the same subsampling procedure.

Website VideoCardz points out that "streaming and decoding servers did not actually feature discrete GPU, which in most cases is much faster than CPU encoding."

Again, unless you own a recommended computer that will playback in 8K resolution the best possible output you would have streamed was 4K quality, which is still extremely superb considering almost anything we see on television and in games is programmed in most areas of the world to output in 4K UHD resolution.

Here at Intel, we believe in doing something wonderful. And to us, wonderful is making technology that can enrich the lives of every person on earth. That’s at the heart of our new brand message and identity. Because all you need is an idea and Intel Inside to go off and do something wonderful.