The Xeon E3-1200 processors are SKUs reserved specifically for the single socket server market and CPUWorld.com has just revealed some details regarding them. Intel is now on the third generation of Xeon E3-1200 microprocessors and is due its 4th and 5th iterations very soon. The third generation, or "E3-1200 v3", was launched last year, and it has been on the market for more than 16 months. 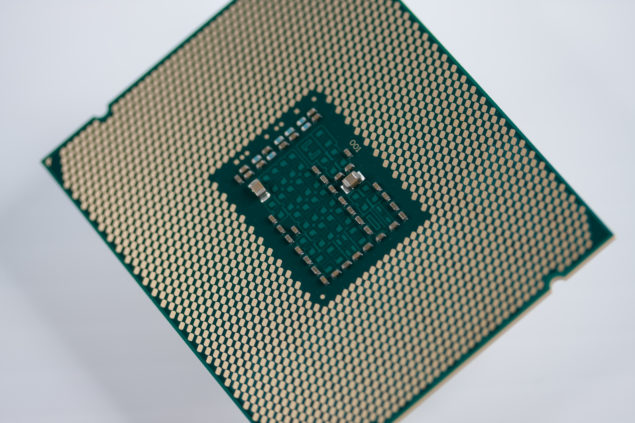 The source reveals that during the next 18 months or so not only Broadwell but Skylape  SKUs will be released, marking the v4 and v5 family of this particular lineup.  These future Xeons will have a greatly improved micro architecture, better graphics, better DDR4 support and a big RAM size. The broadwell counterpart, Xeon E3-1200v4, will be available by the middle of 2015 while 'Skylake' E3-1200 v5 will appear sometime by second half of 2015.

Broadwell will consist the old Denlow platform and require C220 series chipsets while Skylake will require C230 series chipsets on the Greenlow platform. Xeon E3-1200 v5 will be based on the LGA 1151 socket and feature GT2 graphics with a RAM limit of 64GB (both DDR3 and DDR4 are supported). This is twice as much as its broadwell counterpart. BGA packaging versions of the Xeon E5 1200-v5 'Skylake' will be available by the beginning of 2016 featuring GT4 GPU and 128 MB of eDRAM. These will support only DDR4 memory.

All of these variants will have 4 cores and will support hyper threading for a grand total of 8 threads. While the RAM limit and core count might appear a bit less at first sight, the thing you have to keep in mind is that these were designed with a very specific TDP scenario and are required to be highly energy efficient above everything else. Performance-per-Watt is probably the most important factor in the server world and it is here that these processors will truly shine.