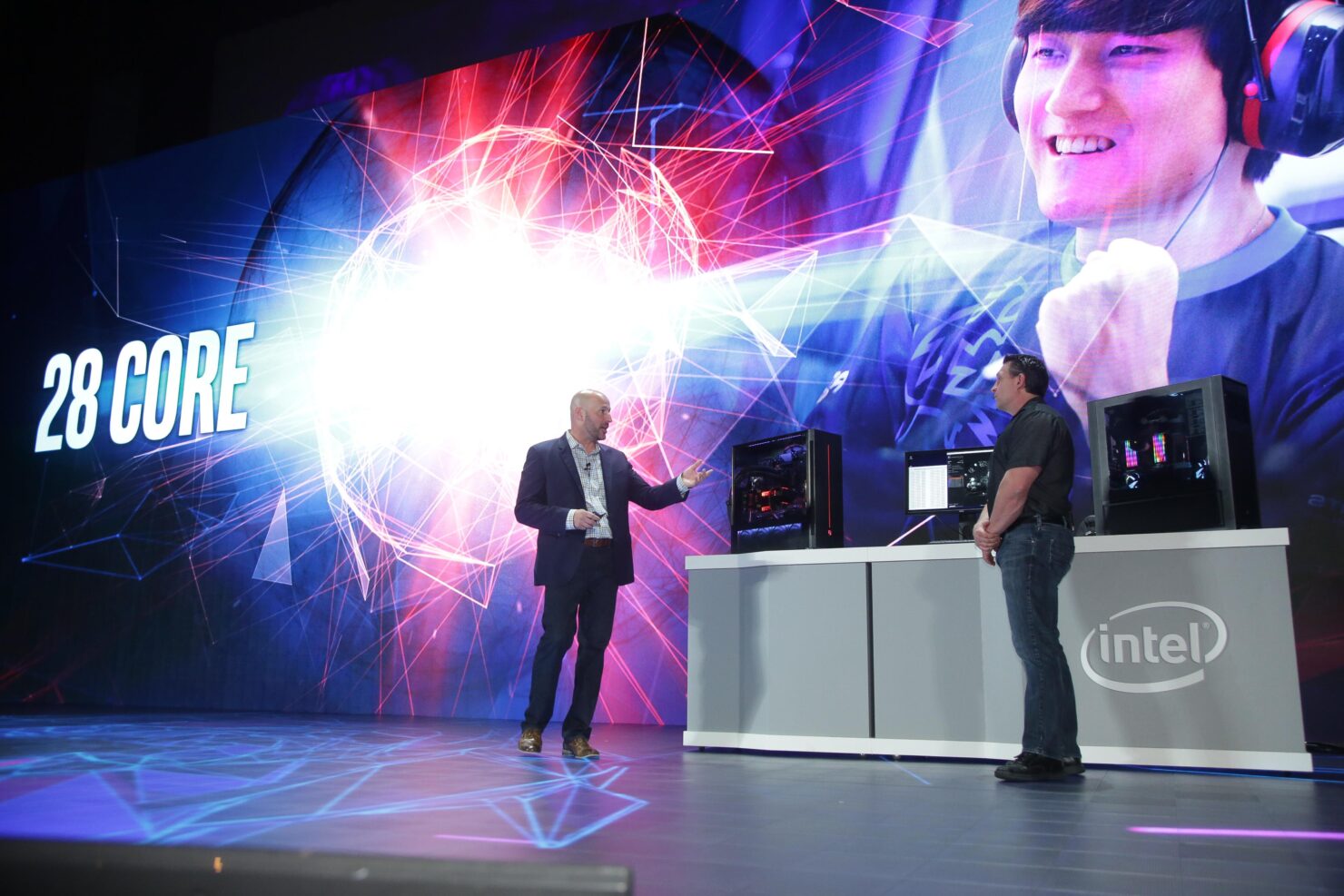 Aside from their LGA 1151 and LGA 2066 refreshes that will be announced shortly, Intel is also working on their ultra-premium, high-end desktop platform featuring support for up to 28 core processors. Latest reports have now revealed what the new premium platform for desktop users will be called.

According to a report by HD Tecnologia, Intel is prepping their new high-end desktop platform known as X599 which will be shipping alongside the X299 HEDT platform. The target market for this platform will be the ultra-premium niche that AMD is currently targeting with their WX series Ryzen Threadripper 2900 series processors.

AMD's lineup features up to 32 cores and 64 threads and Intel currently only offers up to 18 cores and 36 threads on their X299 platform. To address this market need, Intel announced their own creator platform which will include Skylake-X series processors with up to 28 cores and 56 threads.

The X599 platform will feature hexa channel memory support and the LGA 3647 socket which is already featured on the Xeon Scalable family. The socket will be surrounded by a total of 12 DDR4 DIMM slots which will be stunning and expensive for HEDT builders as memory prices still aren’t where they are supposed to be.

At Computex 2018, Intel demoed their 28 core and 56 thread Skylake-X chip. In Cinebench, the chip was shown running at 5.00 GHz across all cores (2.70 GHz base) and scored 7334 multi-core points. In comparison, an overclocked Core i9-7980XE with 18 cores and 36 threads scores around 5000 points while the AMD Ryzen Threadripper 2990WX scores around 6000 points with an overclock of 4.1 GHz across all cores. Of course, the demo was done with a high-end chiller which isn't a very practical use case scenario.

This processor may just be the flagship part of the Skylake-X family which has shown up in several roadmaps and was also expected by the end of the current year or Q4 2018. Pricing should be expected beyond the $2000 US range as the current flagship with 18 cores and 36 threads cost $2000 US.

The jump in core count would be followed by a slew of new features which would include increased I/O support, new frequency boost algorithms and support for up to 250W TDP processors.