A Sandy Bridge Processor which is a Quad Core has been tested and shows remarkable results. The processor which has not been revealed was tested on air cooling using the updated stock Intel Cooler and overclocked. The processor is a Quad Core from K-series which feature Unlocked Multipier so that the Multiper can be increased and is priced under 300€. This CPU does 4.9Ghz on stock cooling.

The CPU was tested on a Socket 1155 motherboard from Intel, The new Stock Intel fan , a Geforce GTX 460 from EVGA, DDR3 Memory Crucial Ballistix Tracer from the series and a 1200 -watt power supply from Antec. The 4.9Ghz overclocked CPU was stable after performing a successful Cinebench benchmark. For the overclock, Only a minor voltage increase was required though Intel did not revealed the exact figures.

This all tells that the upcoming Intel Sandy Bridge CPU will pack in nice performance and will have huge overclocking potentials. The SandyBridge processors will be released in 2011.

Pics of the Test setup can be seen below: 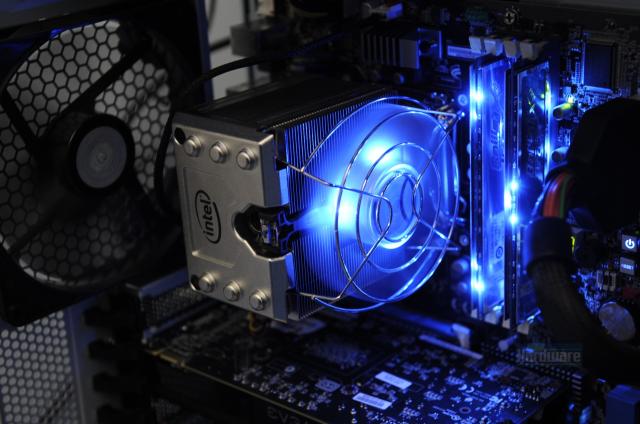 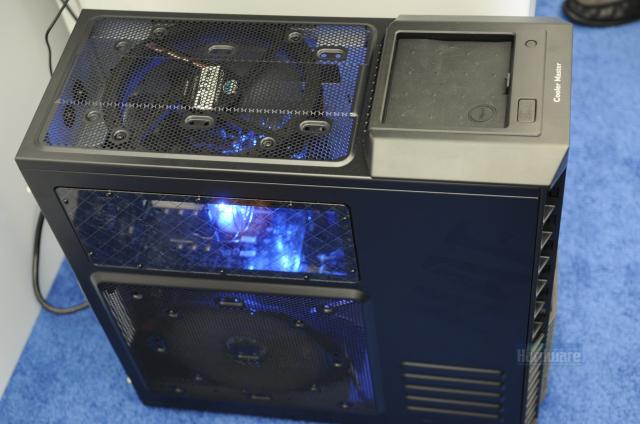 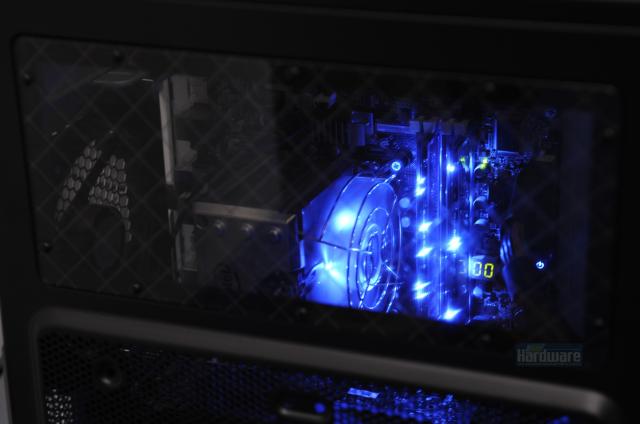 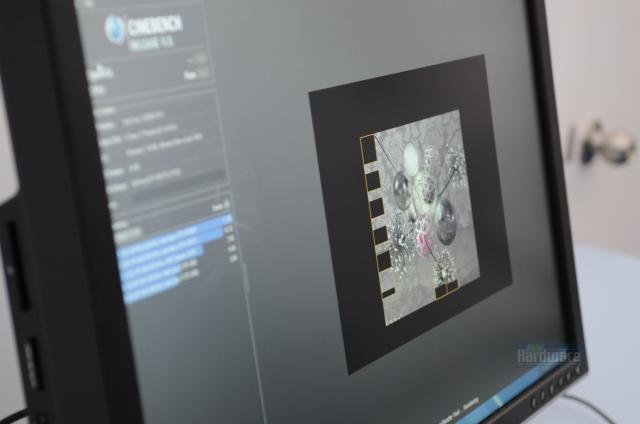 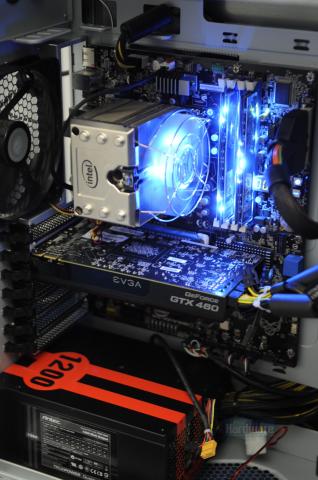