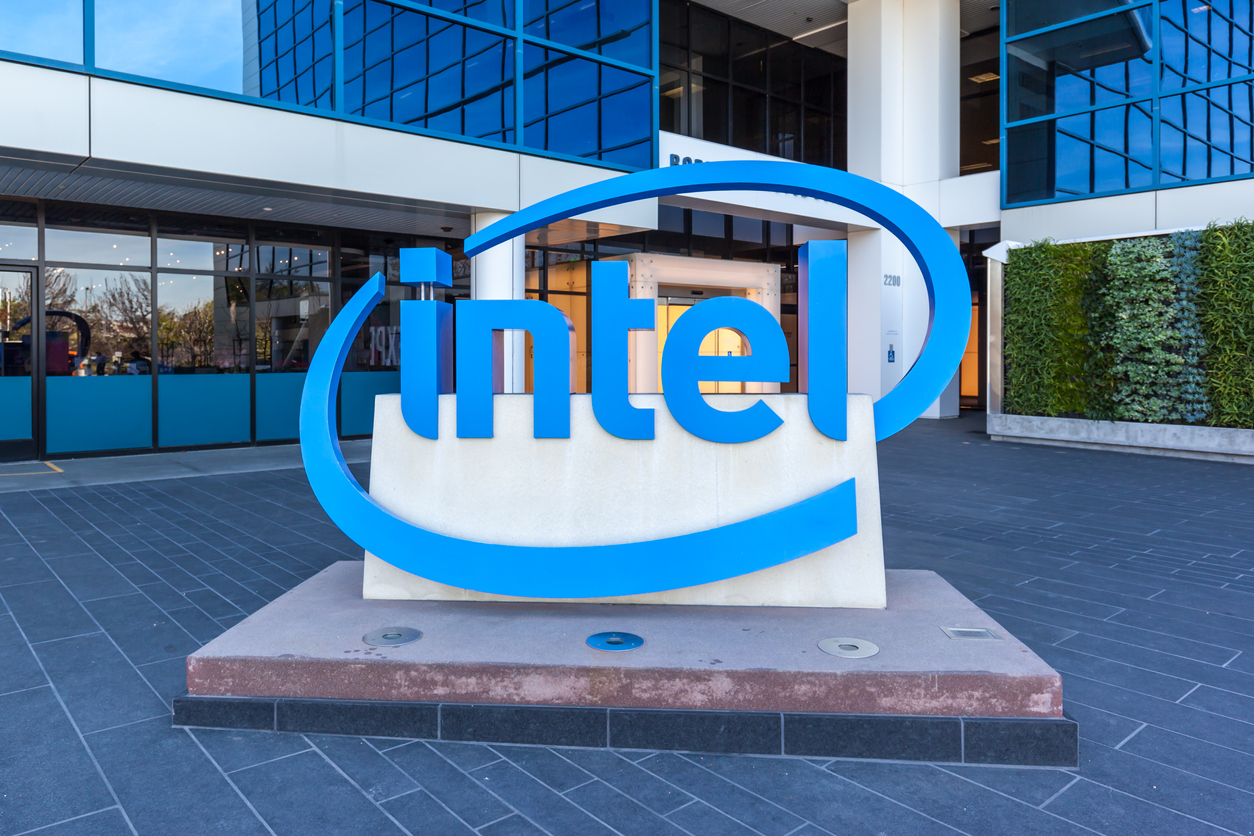 Intel recently sent an open letter to partnering global suppliers in December, citing not sourcing products from the Xinjiang region. This area has had accusations of human rights abuse from the Chinese government against Muslim practicing Uyghur and other Turkic minorities.

Intel was quoted as stating

Many human rights organizations have reported that as many as 1M people, including the Muslim minorities located in Xinjiang internment camps, have been subjected to torture, slave labor, and forced birth control.

The letter from Intel to its suppliers created a tensity from the Chinese government, causing heavy backlash and forcing Intel to quickly change the letter to "respected Chinese customers, partners, and the public." Intel also stated that the original letter was not the company's reflection on world events, but as compliance with U.S. law. The U.S. law in question was never fully identified, but it is rumored that it is the Uyghur Forced Labor Prevention Act that chipzilla was referring to in their statement.

The Wall Street Journal was the first to see that Intel had changed the page on their site, showing the edited supplier letter with all mentioning of Xinjiang removed. The new version of the letter to their suppliers stated that they

[...] recently issued a statement in China to address concerns raised by our stakeholders there regarding how we communicated certain legal requirements and policies with our global supplier network.

Intel is one of many corporate sponsors for the 2022 Winter Olympics held in Beijing this year. Due to China being Intel's highest market revenue—from China alone the company has amassed 26% of the annual total for the company, equating to $20 billion according to the company's recent annual report—it would appear that Intel does not want to risk losing that section of the global market. Especially when they are currently looking for European sections to create a factory for their newer technologies.