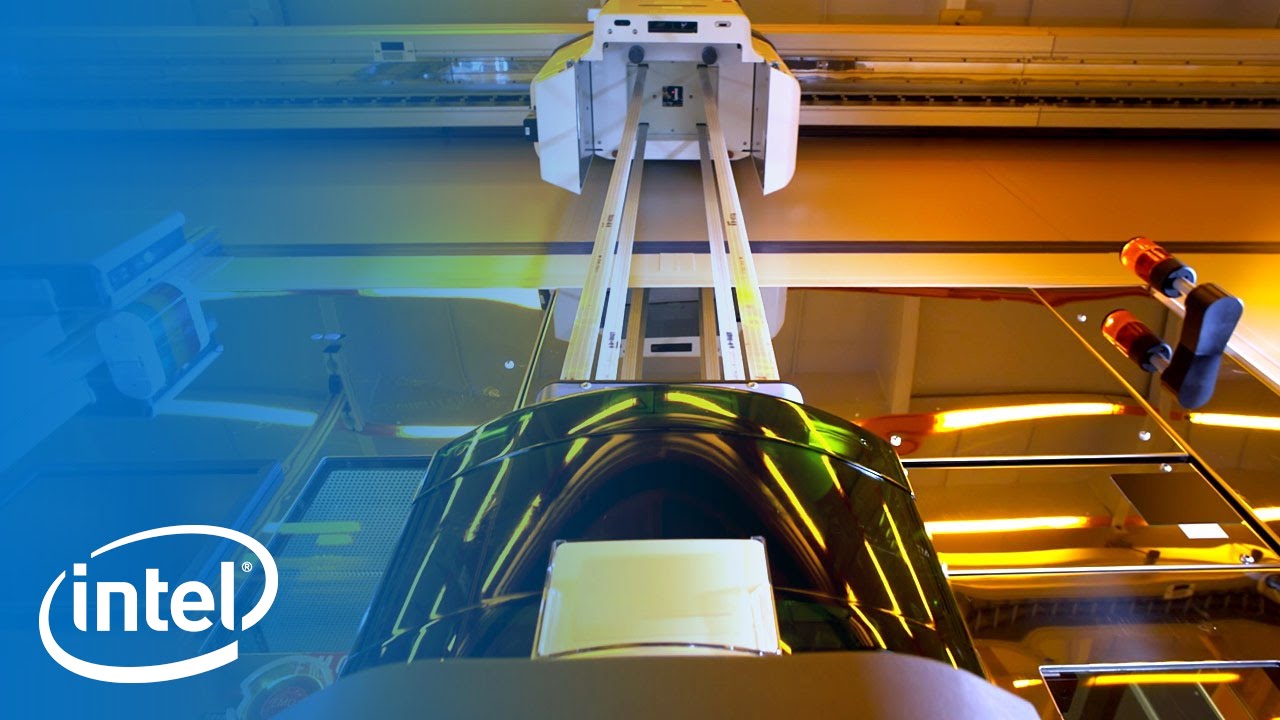 Intel (NASDAQ:INTC) is increasing its production capacity and implementing wide-ranging reforms to regain industry leadership under its new CEO, Pat Gelsinger. Against this backdrop, today’s announcement of the company’s Q1 2021 earnings has taken on an added significance.

Intel (NASDAQ: INTC) Financial Scorecard for the First Quarter of 2021

For the three months that ended on the 31st of March 2021, Intel reported $19.67 billion in GAAP revenue, registering a decrease of 1 percent relative to the comparable quarter last year. However, the number marks an increase of 9.75 percent relative to consensus expectations.

The performance of Intel’s business segments is as follows:

As is evident from the snippet above, Mobileye led the pack with 48 percent growth. Data Center Group (DCG) was the biggest disappointment, recording an annual decline of 20 percent even though Intel's cloud-based applications were expected to do well in an era characterized by the pandemic. 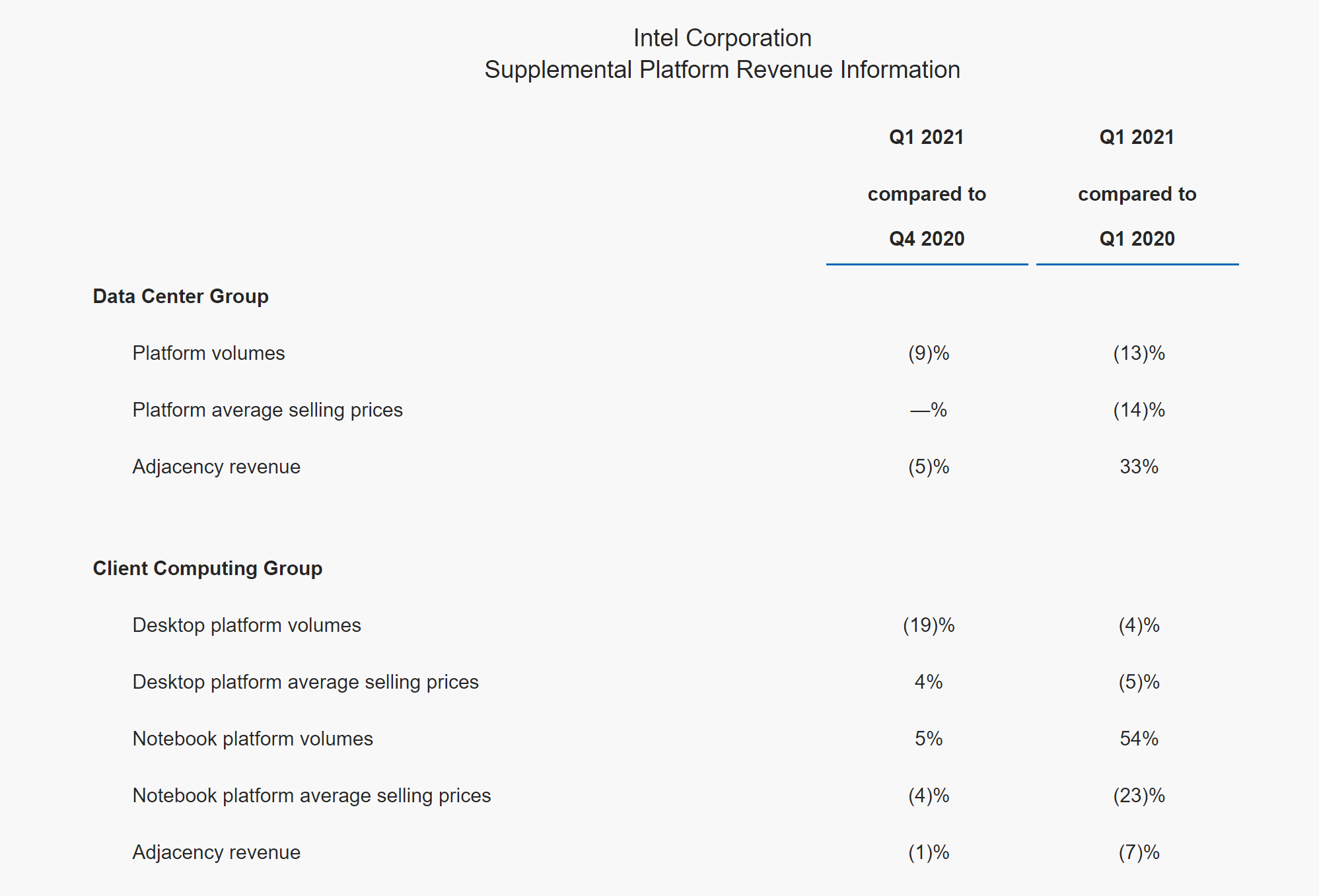 Intel's Q1 2021 result is a story of broad misses. The company's business segments performed poorly. Moreover, even though revenue and EPS exceeded consensus expectations, both of these metrics are down on an annual basis. On a positive note though, Intel did hike its guidance for the full year revenue. Consequently, Intel shares are currently down a modest 1 percent in after-hours trading.

As mentioned earlier, Intel is currently undertaking sweeping reforms as a part of its IDM 2.0 strategy. The company is now investing $20 billion to build two new fabs at its Ocotillo facility in Arizona. This facility already houses Intel’s Fab 42, which produces microprocessors on the company’s 10nm process node. This foundry capacity expansion is taking place under the ambit of the Intel Foundry Services (IFS), a completely separate business unit. Led by Dr. Randhir Thakur, the IFS seeks to expand Intel’s foundry footprint in the US and the EU by providing committed capacity and a comprehensive IP portfolio, including x86 cores as well as ARM and RISC-V ecosystem IPs.

As far as the semiconductor giant's 7nm node process is concerned, the company is now utilizing extreme ultraviolet lithography (EUV) in a rearchitected, simplified process flow that would allow it to tape in the compute tile for its first 7nm client CPU (code-named Meteor Lake) in Q2 2021.