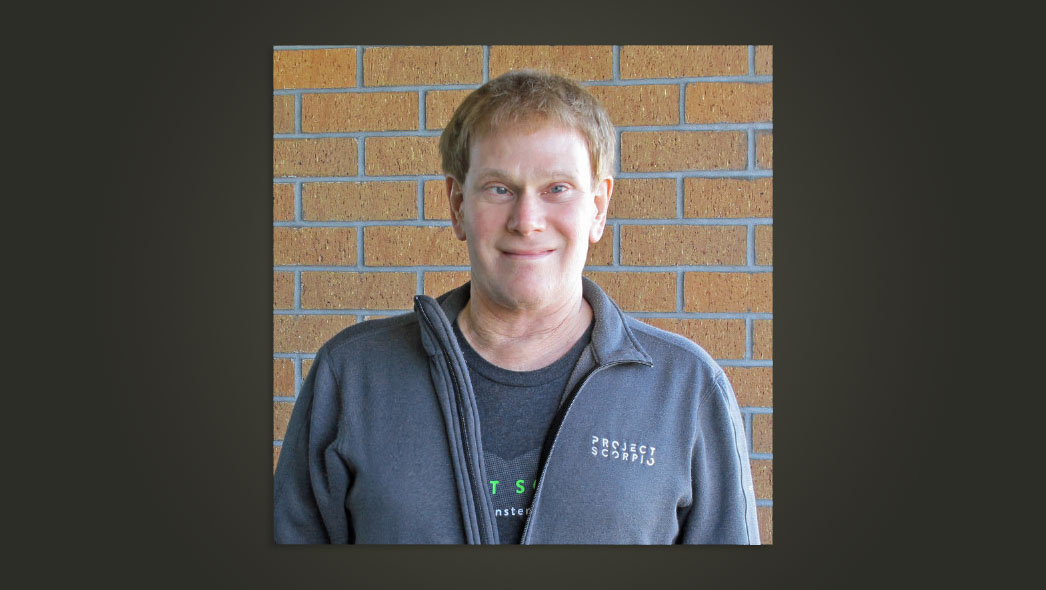 I just got word that Intel has poached one of the most distinguished architects to contribute to the Xbox effort. John Sell was Chief Architect of Xbox One, Scorpio and Scarlett SoCs and and has joined Intel's architectural division as an Intel fellow. From what I have been told, John will be working on security for Intel architecture, graphics and software. In other words, this guy has been picked up by Raja Koduri - who is chief architect at Intel right now.

Mr. John's skills are going to prove to be immensely valuable to Intel because the one thing that low power graphics SoCs do really well is consoles and even though Mr. John might not be working for that branch right now (non-compete?) there is nothing stopping him from eventually transitioning to a similar role in Intel as well.

Here's the interesting thing though, John was an AMD guy first. He had been senior fellow of AMD since 1997 to 2005 before he left for Microsoft. From the looks of it, Intel is turning into OG-AMD, even more than AMD itself is right now. The company has been very aggressively hiring talent for a while now and has been poaching people left and right from companies like Tesla, Google and of course AMD and NVIDIA.

It is clear that the company is positioning itself to have an immense pool of talent to draw from for practically every application. Consoles and SoCs will not be a focus of the company this early on, but eventually, it will almost certainly be and that's where John Sell's skills and experience could add serious value. As an aspiring graphics company, I am sure they have their eyes on the semi custom market.

Focusing on security right now would also allow the company to future proof itself from specter (and its many offsprings) based attack vectors that seem to be popping up like wild weeds nowadays. This is a pretty major move from Intel and the messaging the company is trying to send is getting clearer by the day. With this huge pool of talent Intel has access to now, all that remains is to deliver when the time comes. 2020 couldn't come soon enough.