Intel Planning To Cut Skylake-X Pricing In Half, Rumors Of Similar Price Cuts Across The Board 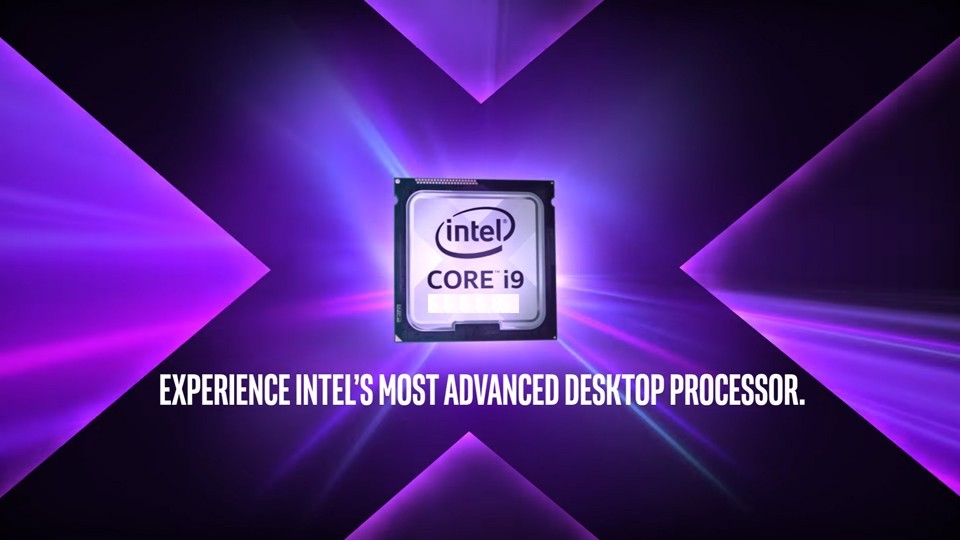 If you are someone that recently bought the Skylake-X series of processors, I have bad news for you. A report from Computerbase.de claims that Intel is planning to cut the pricing of the older 9th generation Skylake-X processors in half, which not only makes sense but was something inevitable due to how market forces work in a free market. With the brand new Cascade Lake X scheduled to arrive soon with a 50% reduction in cost per core, any retailer will only be able to sell the older Skylake-X CPUs at a lower price than Cascade Lake-X to informed buyers.

Intel's Skylake-X HEDT CPUs soon to get prices cut in half, rumblings of Intel planning to do the same across the board

Here is where things get really interesting though - according to computerbase.de - Intel is planning to slash prices across the board as well. This is something that I have long considered to be inevitable. With AMD offering more than 4x the performance per dollar on EPYC Zen 2 parts, Intel would have to really sell its TCO analysis to maintain its market share. I have not done such a TCO analysis but I have to assume that a price cut is definitely needed to help Intel remain competitive.

As far as this Skylake-X HEDT price cuts go, here is why they were bound to happen. Retailers right now are holding stock of the 9th generation parts, bought at the original purchase price. Any informed customer, on the other hand, is never going to touch these parts considering the faster and half as cheap Cascade Lake X series is going to be hitting the shelves soon. Retailers will have no choice but to cut the price to less than that of Cascade Lake to move Skylake-X, with or without these official cuts from Intel. That said, Intel is probably going to be subsidizing these cuts because retailers aren't going to be too happy with having their inventory value cut in half overnight.

Intel has almost never devalued old processors, always choosing to replace them or offer better successive products. While they were on their node shrink train ride, simple supply and demand handled pricing, but now that they have been stuck at 14nm+++ for a while now, the difference between Skylake-X and Cascade Lake-X isn't all that great. Computerbase.de also managed to list the new pricing of the parts although these include VAT.

That said, I do think that the prices mentioned here are *still* too expensive. The only way anyone buys Skylake-X is if they are getting these CPUs at a cheaper rate then Cascade Lake X. At the very least, the difference in price should maintain the perf per dollar figure of the new series, so a price cut of ~5% to CXL should happen automatically assuming a performance differential of 5%. All that said, however, I am not sure how many retailers actually stocked the high end 9980XE but it was probably not in huge quantities, so we might be making a mountain out of a molehill here.

How much cheper would Skylake-X have to be from Cascade Lake-X for you to consider it?
Share Tweet Submit