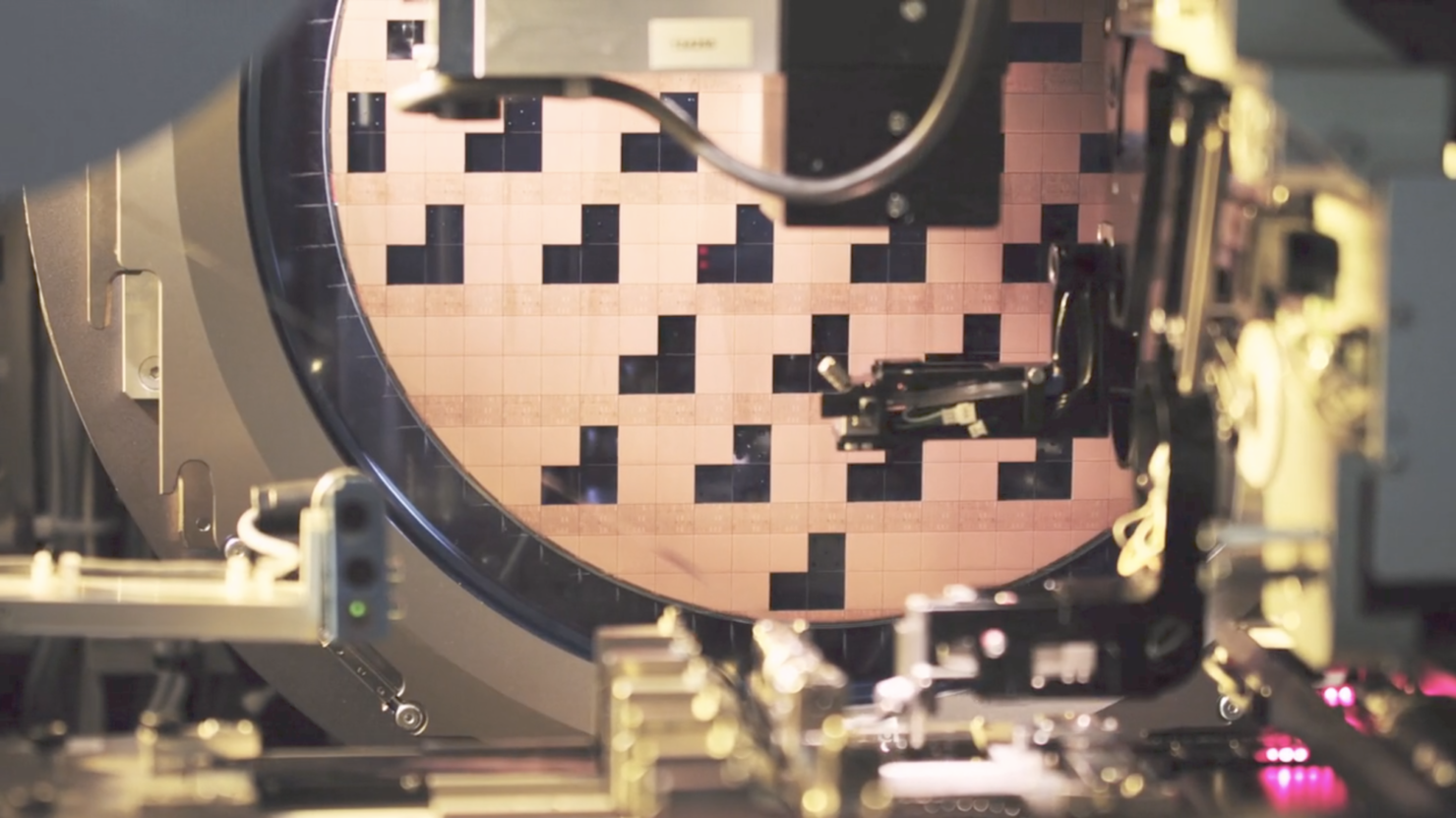 Santa Clara-based chip giant Intel Corporation (NASDAQ:INTC) has confirmed through a press release that its chairman of the board and a veteran who spent years at the company Mr. Andy D. Bryant has stepped down from his role. Mr. Bryant joined the company in 1981, and his reelection as chairman was approved by Intel's board of directors in March 2019.

He will be replaced by Dr. Omar Ishrak, an executive credited with transforming medical device manufacturer Medtronic PLC. Intel has also announced that it has appointed Ms. Alyssa Henry as an independent director of the board.

As per the details, Mr. Bryant will complete his term on Intel's until the company's annual shareholders meeting set to take place in March is over. His departure comes at a time when Intel is undergoing a management transformation; a process that the board used to justify his extension as chairman last year. Mr. Bryant stepped down from his role at the company's board meeting last Wednesday.

The former chairman's successor, Dr. Omar Ishrak is not your traditional semiconductor executive. During his tenure at Medtronic as chief executive officer, Dr. Ishrak doubled the company's revenue and grew its market capitalization. Medtronic, known for manufacturing neurosurgery robots, earned $15.5 billion in revenue in 2011, and it posted $30.5 billion in net sales at the end of its latest fiscal year.

His appointment suits the undercurrent of change that Intel has cited as the reason to focus on the total addressable market for silicon-based products instead of solely targeting the central processing unit subsegment. This sentiment is echoed through the election of Ms. Henry as an independent director.

Since graduating from the University of California, Intel's new independent director worked with Microsoft Corporation (NASDAQ: MSFT/STOCK])ANDWITHAMAZON([STOCK]NASDAQ:AMZN) for eighteen years before joining Square, Inc to lead engineering and infrastructure. 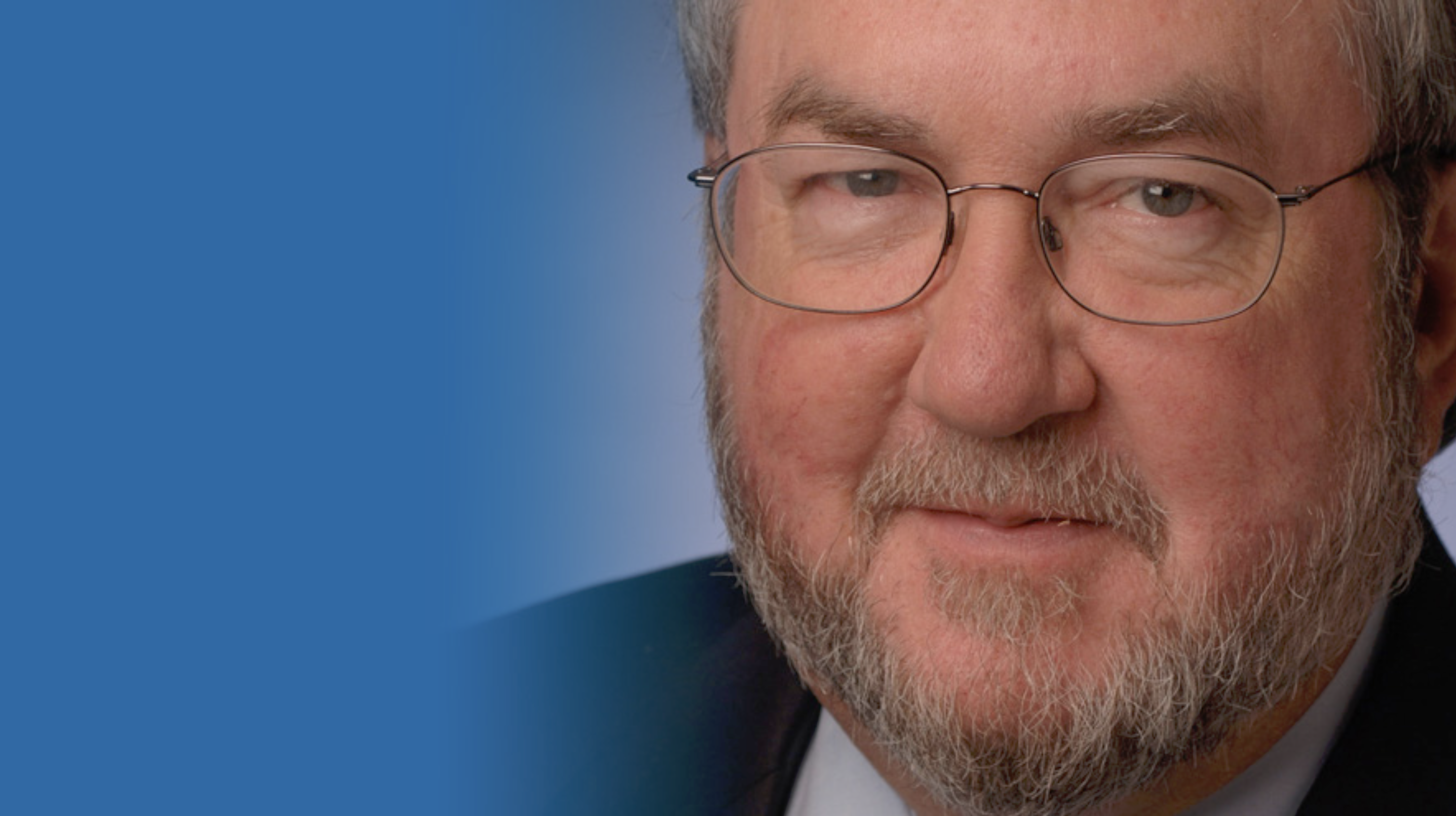 Andy D. Bryant joined Intel in 1981, after being a part of the automotive industry

Throughout her career, Ms. Henry has focused on databases, access technologies, and workflow software for sourcing purposes. She was also elected to the company's board last week, and during Intel's first-quarter in 2020, she will be granted Restricted Stock Units worth $91,667 set to vest later this year. During her time spent at Square, she oversaw the development of products targeting the financial needs of business owners. The company itself has often been stated to be trading at high price-to-earnings-per-share ratios.

Datacenter products are a prickly area for the chip giant, who has come under fire from the European Union for competing unfairly in the arena to gain an advantage over its traditional (and only) rival AMD who continues to target Intel's high-end products in the arena.

Intel's new Chairman, Dr. Ishrak has left a blazing trail of mergers and acquisitions at Medtronic. In the eight years between 2012 and 2020, Medtronic spent more than $50 billion acquiring other companies and raked in at least $6 billion by selling its in-house businesses. The company's biggest deal was its $50 billion merger with Covidien, with both headquartered in Ireland. Medtronic's products cover fourteen different medicinal fields, including areas such as spine robotics and nucleus removal. 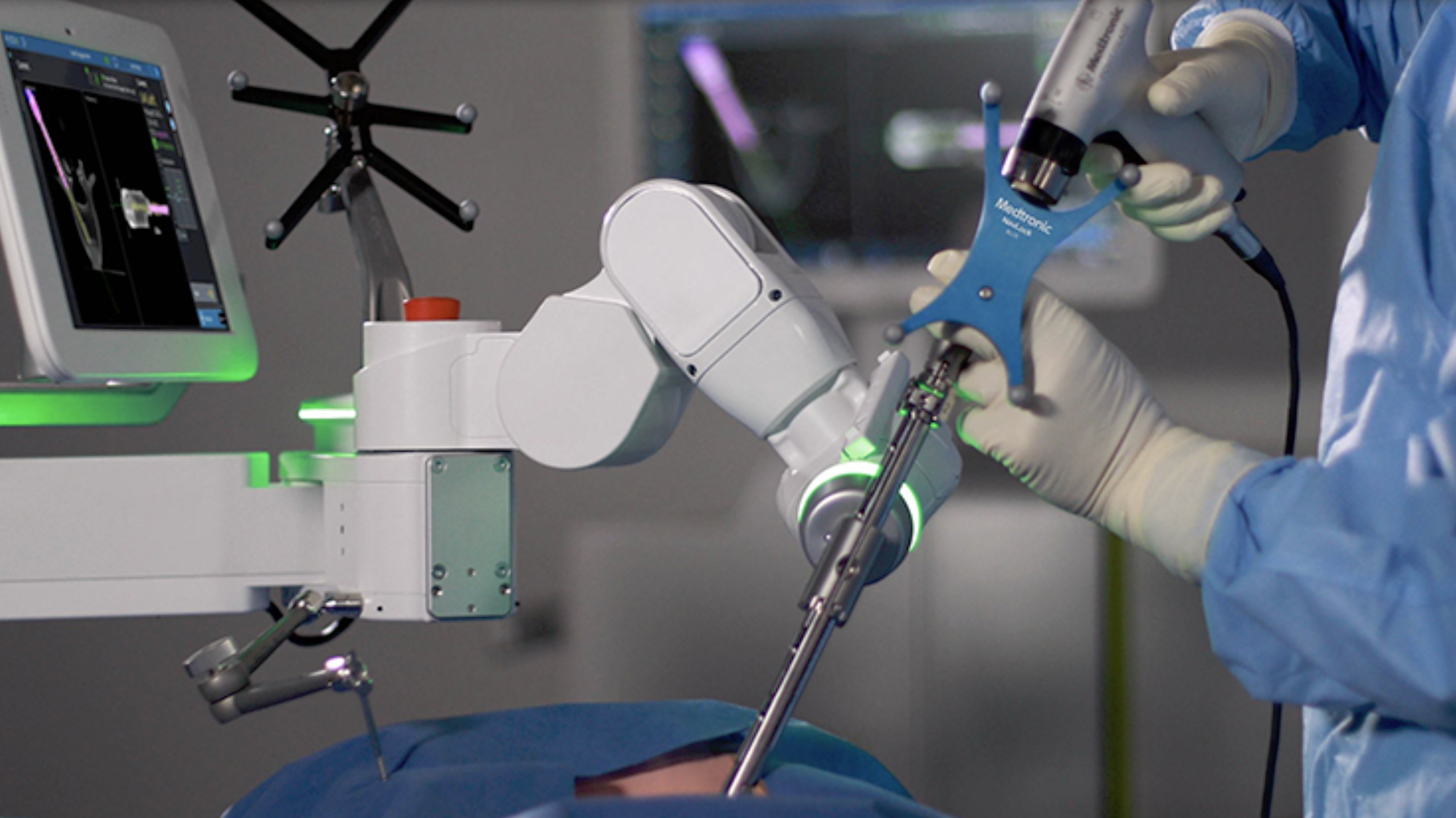 For its part, Intel Corporation (NASDAQ:INTC) is expected to continually face supply shortages throughout the course of this year. The company confirmed to investment banks at the Credit Suisse summit late last year that its zealotry with smartphone modems changed its thinking about fab capacity. According to Mr. Bob Swan, Intel's C.E.O:

So those three – growing much faster than we thought, bringing modems inside and delaying 10nm resulted in a position where we didn’t have flexible capacity.

Intel Corporation (NASDAQ:INTC) closed at a share price of $60.55 on Tuesday, up by 1.59%. The stock's 50-day simple moving average has dipped and risen over the course of the previous eighteen months and is currently on an upward trajectory.