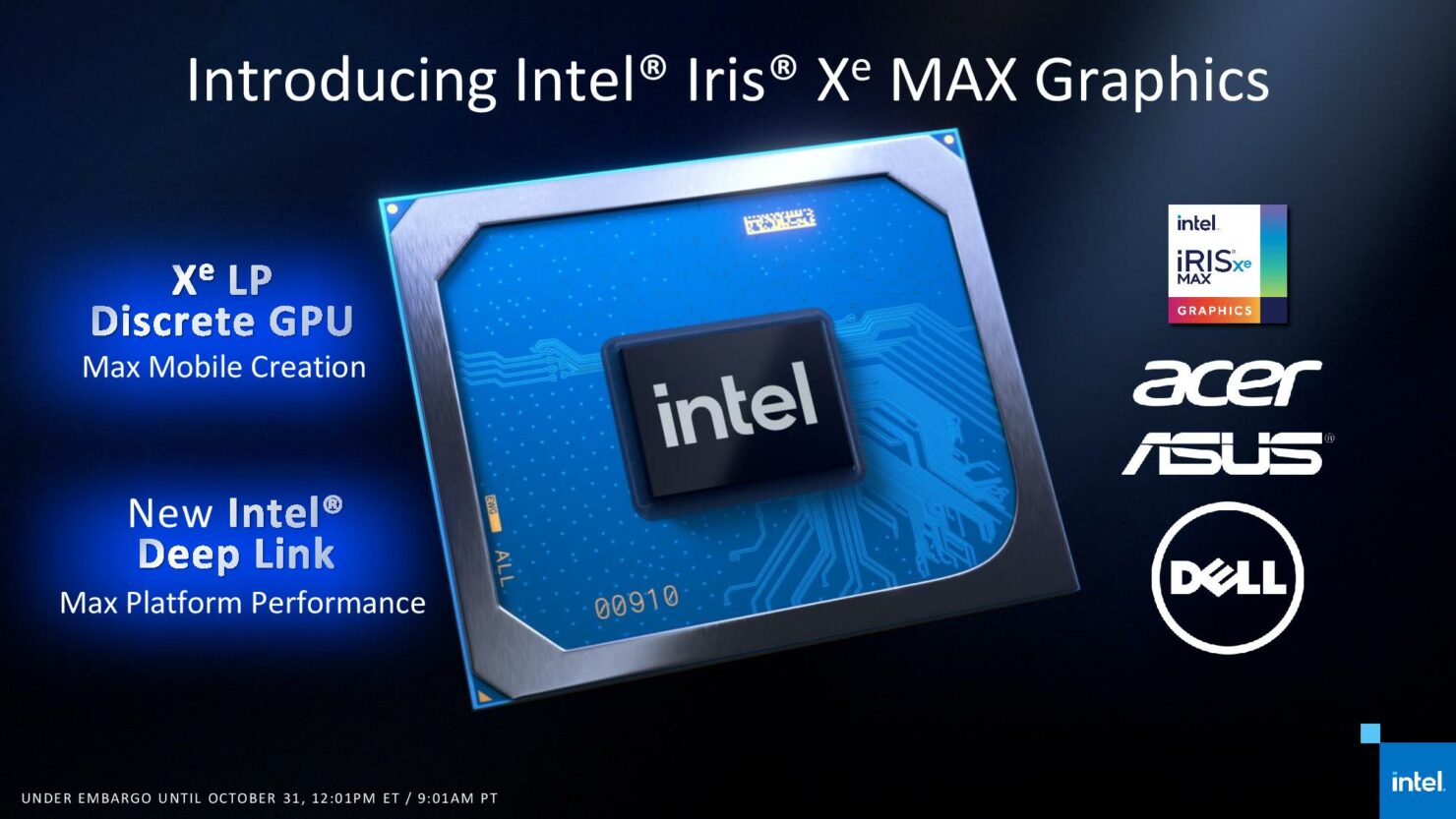 MrH Hardware Testing on YouTube posted a video where the user was running a benchmark for the Intel Iris XE, Intel's recent integrated graphics unit.

Immerse yourself in a wide variety of popular games with high frame rates—up to 1080p—in thin and light notebooks.

Watch movies and other content in up to 8K. Dolby Vision HDR and Dolby Atmos 3D sound bring you a rich visual and audio experience.

The 3DMark Sampler Feedback feature test shows how games can use sampler feedback to improve performance.

MrH activates the 3DMark Sampler Feedback and processes the same test. This time, the average is about 55.80 frames per second. During the test, the peak appeared to be around 60-61 FPS.

At the end of the video, MrH reveals the results of the testing, and notated a difference of 24.4% increase on quality and frames per second. 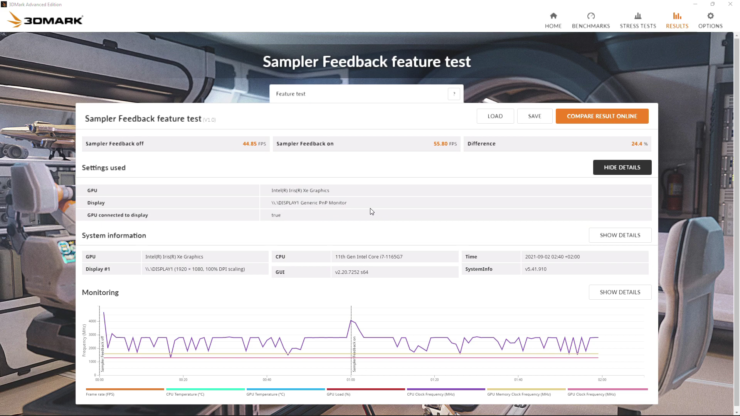