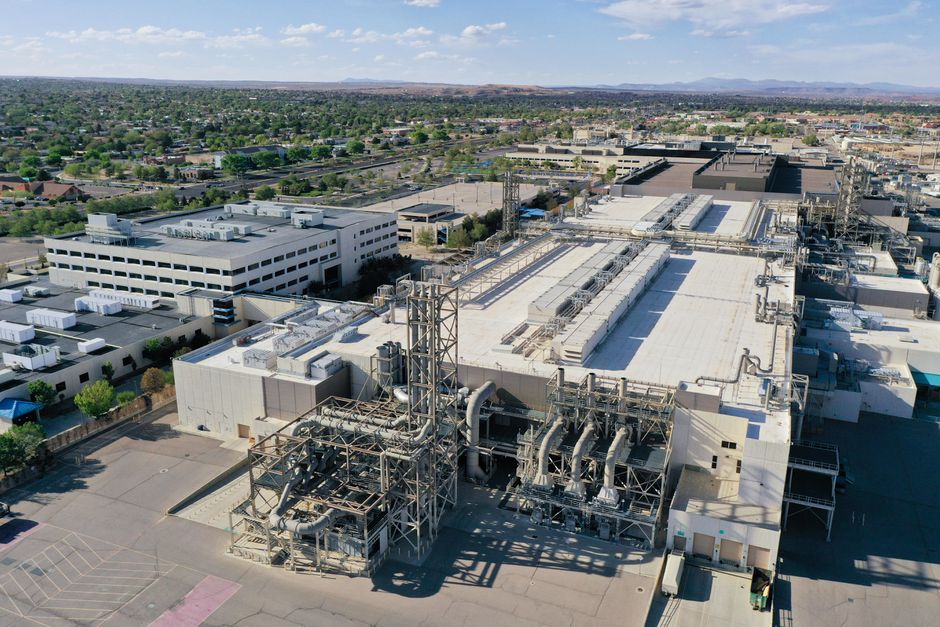 Intel NASDAQ:INTC announced Monday that it was committing $3.5 billion to upgrade its Rio Rancho, New Mexico facility to expand its Foveros advanced packaging capacity by 40%.

Foveros is an advanced 3D packaging technology that allows vertical stacking of compute tiles. This packaging technology is a key component of Intel’s latest chips such as the 7nm Meteor Lake processors it recently announced. In a blog post, Intel explained that Foveros allows for the integration of diverse computing engines across multiple process technologies exceeding what’s possible with single-die integration.

Intel said it's in the process of hiring an additional 700 staff as the facility expands. The company employees 1,800 personnel on-site. Intel is expected to hire 1,000 construction workers starting this year and spend $550 million on construction and new infrastructure, according to a statement from New Mexico’s government.

All this comes on the heels of Intel’s renewed push back into manufacturing with its IDM 2.0 foundry plan. Intel has committed to investing $20 billion in Arizona for two new fabs as increasing domestic capacity for semiconductor manufacturing becomes a hot topic in the US.

Intel is Getting Cash From New Mexico

As part of Intel’s announcement, New Mexico’s state government announced that a portion of taxes Intel pays on its construction spending can be rebated back to the company. This is expected to be valued at up to $14 million, split between the state and the local governments of Rio Rancho and the surrounding County.

But These Aren’t the Subsidies You’re Looking For

What New Mexico and various levels of local government in the state are pledging isn’t exactly a staggering “10-digit” subsidy from the US government as the maximum value of subsidies provided by stakeholders is approximately $20 million. Understanding the subsidy and incentives process that different levels of government provide takes time and nuance.

As a representative of New Mexico’s Economic Development Department explained to Wccftech, the quoted figures are lifetime totals that are valid if Intel’s construction spend hits $550 million (the $14 million is a maximum value that’s rebatable from the sales taxes Intel pays local contractors) and they hire 700 new employees as promised. Should these goals not be hit, the amount would be less.

Intel’s construction rebate is remitted to the company 90 days after payments are recorded by contractors. The employment subsidies are disbursed after the hiring of 250 new employees with additional disbursement after another 250 and then 200.

It’s also important to note that these initiatives are provided by New Mexico’s state government, a separate and independent layer of government from the federal government in Washington, D.C. All of this is entirely separate from the CHIPS Act, which has yet to disburse any subsidies as it is not yet funded — and even when it is Intel is not specifically guaranteed anything as there will be many others fighting over the same pie. Lawmakers have a lot to work on in figuring out who gets what and there's nothing confirmed yet.