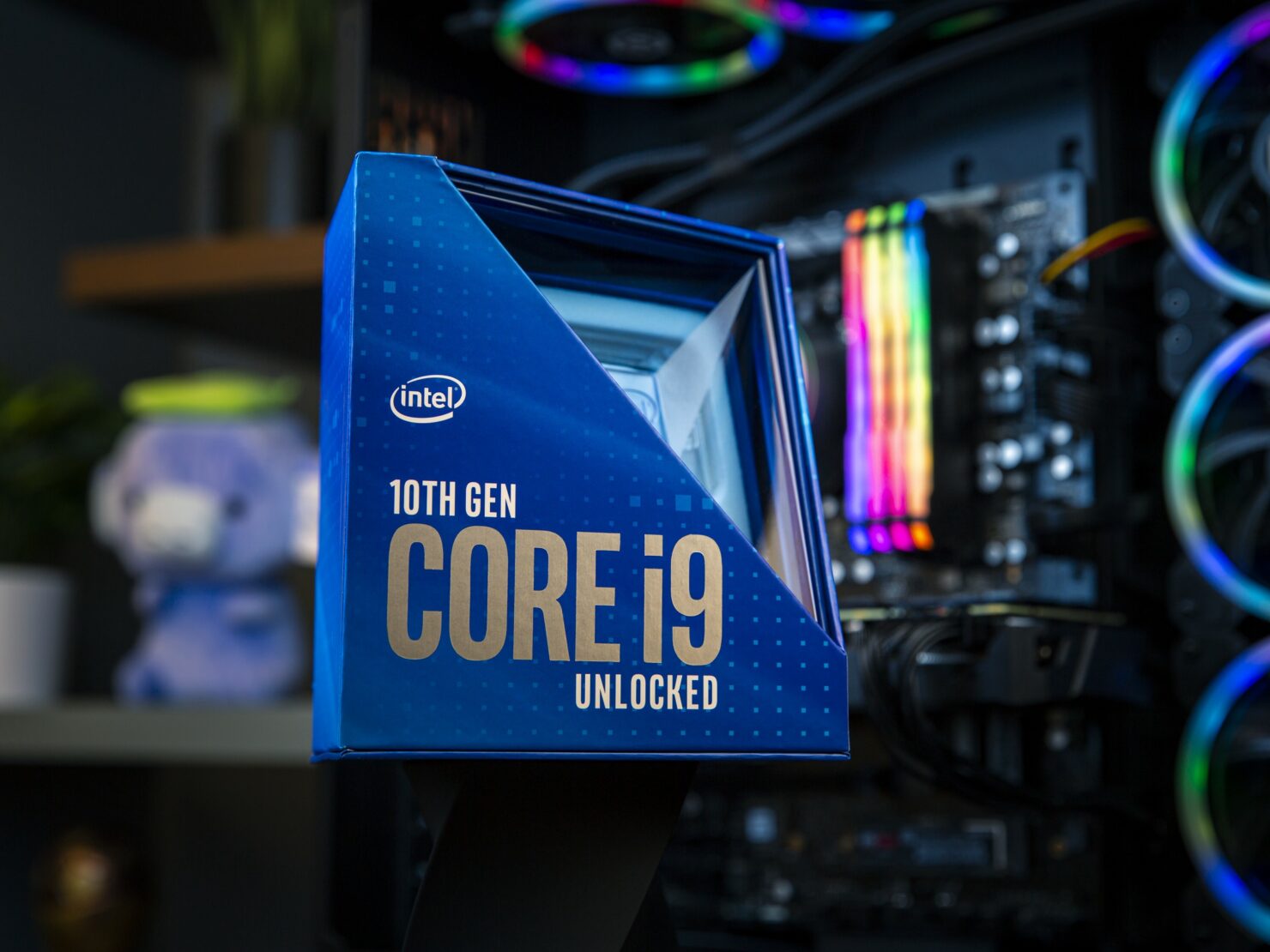 As per the exclusive reporting by Reuters, Third Point’s CEO, Daniel Loeb, has penned a letter to the chairman of Intel, Omar Ishrak. The letter painted a bleak picture, pointing at the debilitating brain drain issue that Intel has been contending with in recent times, precipitated by fleeing chip designers who were “demoralized by the status quo”. Loeb called upon Intel to take immediate remedial measures in order to rectify this “human capital management issue”.

In other demands, Third Point wants Intel to evaluate strategic alternatives via an investment advisor. These policy options include the formal separation of fabrication operations from the chip designing segment via spinoffs or joint ventures with other industry players.

“Without immediate change at Intel, we fear that America’s access to leading-edge semiconductor supply will erode, forcing the U.S. to rely more heavily on a geopolitically unstable East Asia to power everything from PCs to data centers to critical infrastructure and more.”

Of course, readers should note that Third Point enjoys considerable leverage vis-à-vis Intel, having amassed a stake of around $1 billion in the semiconductor behemoth. Previously, Third Point has pushed Prudential Plc, Yum! Brands Inc, Dow Chemical, and United Technologies to pursue deals that purport to increase shareholder value. In light of today’s development, it is hardly surprising that Intel’s shares are surging, currently up over 4 percent.

As a refresher, Intel reported in July that its 7nm node products would experience a six-month delay relative to previous expectations. Of course, the announcement was merely the latest in a long litany of similar pronouncements over the years. The chipmaker's perennial lag has allowed AMD (NASDAQ:AMD) to capture a sizable market share. Moreover, with Intel’s continuing fabrication woes, TSMC’s star has never burnt brighter.

Intel's stock price movement suggests that investors are banking on Loeb’s letter to provide a much-needed shove to the lagging chipmaker which, in turn, may produce sizable and material results. Moreover, just moments ago, the company published its formal response to Loeb's letter, stating:

"Intel Corporation (INTC) welcomes input from all investors regarding enhanced shareholder value. In that spirit, we look forward to engaging with Third Point LLC on their ideas towards that goal."

Additionally, Wells Fargo has also weighed in on Third Point's suggestion that Intel embark on an operational shakeup. While contending that these "views are justified/warranted", the bank went on to note:

"[The step entails] a significant effort that would likely need to play out over several generations given the complexities involved."