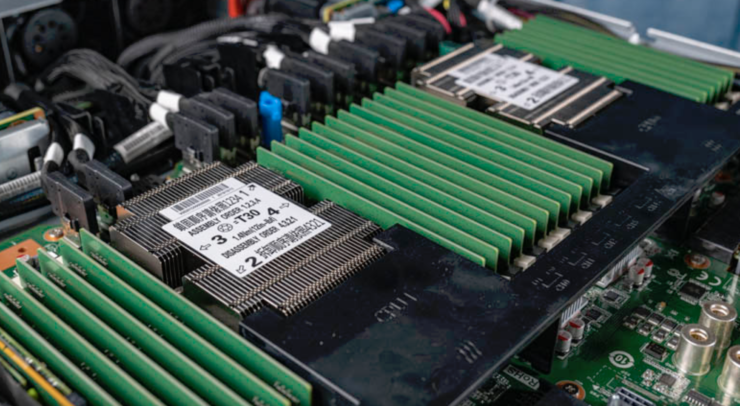 After it suspended chip shipments to the Chinese server group Inspur last week to maintain compliance with American laws, Santa Clara chip giant Intel Corporation (NASDAQ:INTC) has now resumed its course of operations with the company. The development was reported by Inspur in statements made to the Chinese media yesterday, with the company also claiming that the resumption marks the restoration of the normal course of business between Inspur and Intel.

The news of the suspension was reported by the Chinese publication Caixin Global last week, and it followed after the United States Department of Defense (DoD) cleared an entity list for publication. This list featured names of China-based companies conducting business inside the U.S. that the department determined had ties with the Chinese military. The shift came as relations between the U.S. and China reach a stressing point following the Department of Commerce's rule upgrade to tighten the sale of semiconductors fabricated using American-origin equipment to companies deemed to have violated American laws.

In its statements made to the press following the Caixin report, Intel highlighted the nature of the suspension and stated that it had a varied timeline for resuming the shipments. The company stated that it expected some products to resume shipments in a matter of "days" and others to resume in less than two weeks. Now, in fresh statements made to Tom's Hardware yesterday, the tech giant maintains its ambiguity on the technical specifications of the products involved in the multi-period shipment clearance.

Inspur commands the lion's share in China's server market and it uses central processing units based on the x86 microarchitecture for its server products. While both Intel and Advanced Micro Devices, Inc (NASDAQ:AMD)are both capable of designing, manufacturing and selling these products, Inspur relies solely on Intel for its product demand. 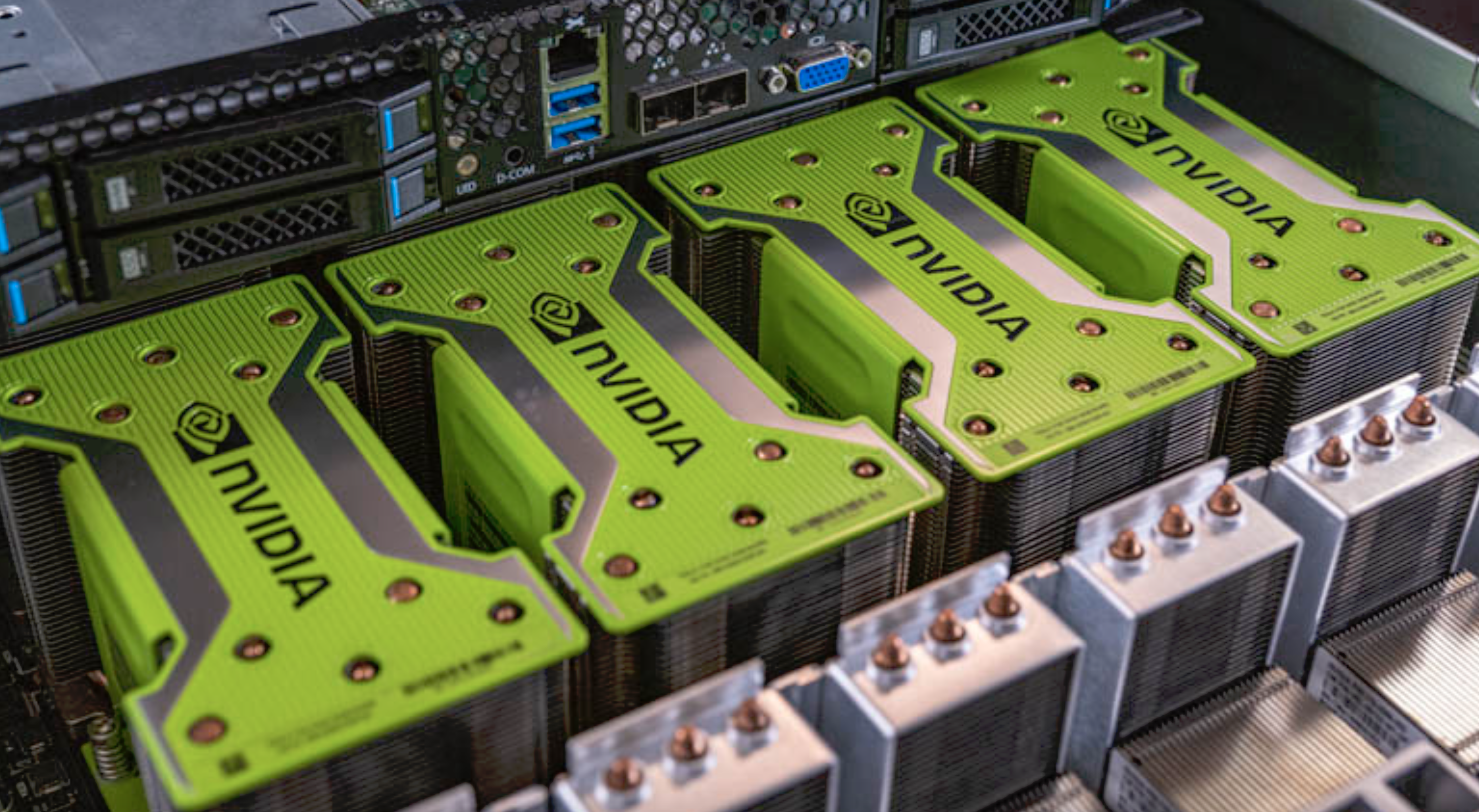 Modern-day servers are reliant on both CPUs and graphics processing units (GPUs) for their operation, and to that end, Inspur uses products from both AMD and NVIDIA (NASDAQ:NVDA). To that end, statements made by both companies'  to Tom's Hardware confirm that they continue to provide products to Inspur, with no supply disruptions in place due to compliance concerns.

In the current tech 'Cold War' between the two countries, semiconductors have often come in the crosshairs. Bleeding-edge chip designs enable scientists, researchers, militaries and governments to power large scale supercomputing systems that can be responsible for conducting a vast variety of tasks – several of which are capable of changing the global balance of power.

To that end, Intel has already been restricted by the U.S. government to sell some of its products to China in the past. The restrictions, while deemed effective by many industry watchers, have also made the East Asian country speed up its efforts to reduce and eliminate its reliance on Western-origin semiconductors for supercomputing needs. However, owing to the highly complex nature of the industry, most analysts are in agreement that Chinese parity with the U.S. for producing the bleeding-edge chips will not come soon – or easily.

Intel's re-evaluation of its relationship with Inspur comes on the heels of the Commerce department's export control actions aimed towards preventing American products from making their way to China, Russia and Venezuela. The department announced in May that it was initiating the Expansion of Military End Use/User Controls (MEU) and the Removal of License Exception Civil End Users (CIV) surrounding the aforementioned products and technologies, with the Elimination of License Exception Additional Permissive Reexports (APR) Provisions surrounding 'National Security controlled' items due to be confirmed later.

Inspur has research and development (R&D) and manufacturing centers in Hong Kong, U.S. and Japan, with these supplementing the company's vast global presence according to details on its website.