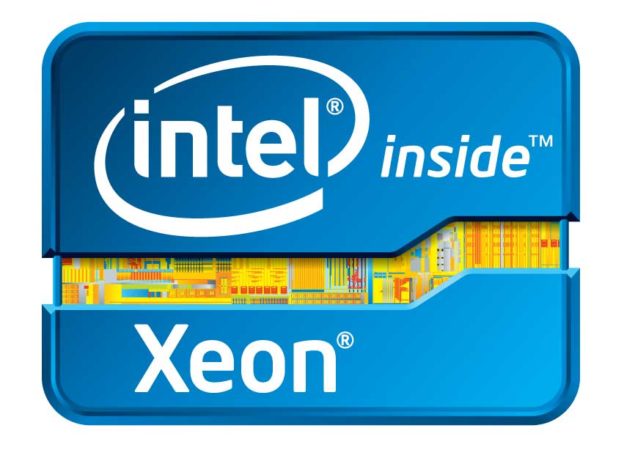 Intel's Haswell architecture based Xeon E3-1200 V3 processor family has been leaked within the Intel server PDF file that was revealed a week ago (via Computerbase).

According to the details, Intel's Xeon E3-1200 V3 family is based on the 22nm Haswell architecture is the successor to the Ivy Bridge based Xeon E3-1200 V2 based around single-socketed 1S systems. The Xeon E3-1200 V2 processors are part of the "Denlow" platform and are compatible with the upcoming LGA 1150 workstation boards based on the 8-Series Lynx Point chipset. Their launch is expected in Q2 2013 (June) alongside the launch of Haswell Destkop and mobile processors on 2nd June 2013.