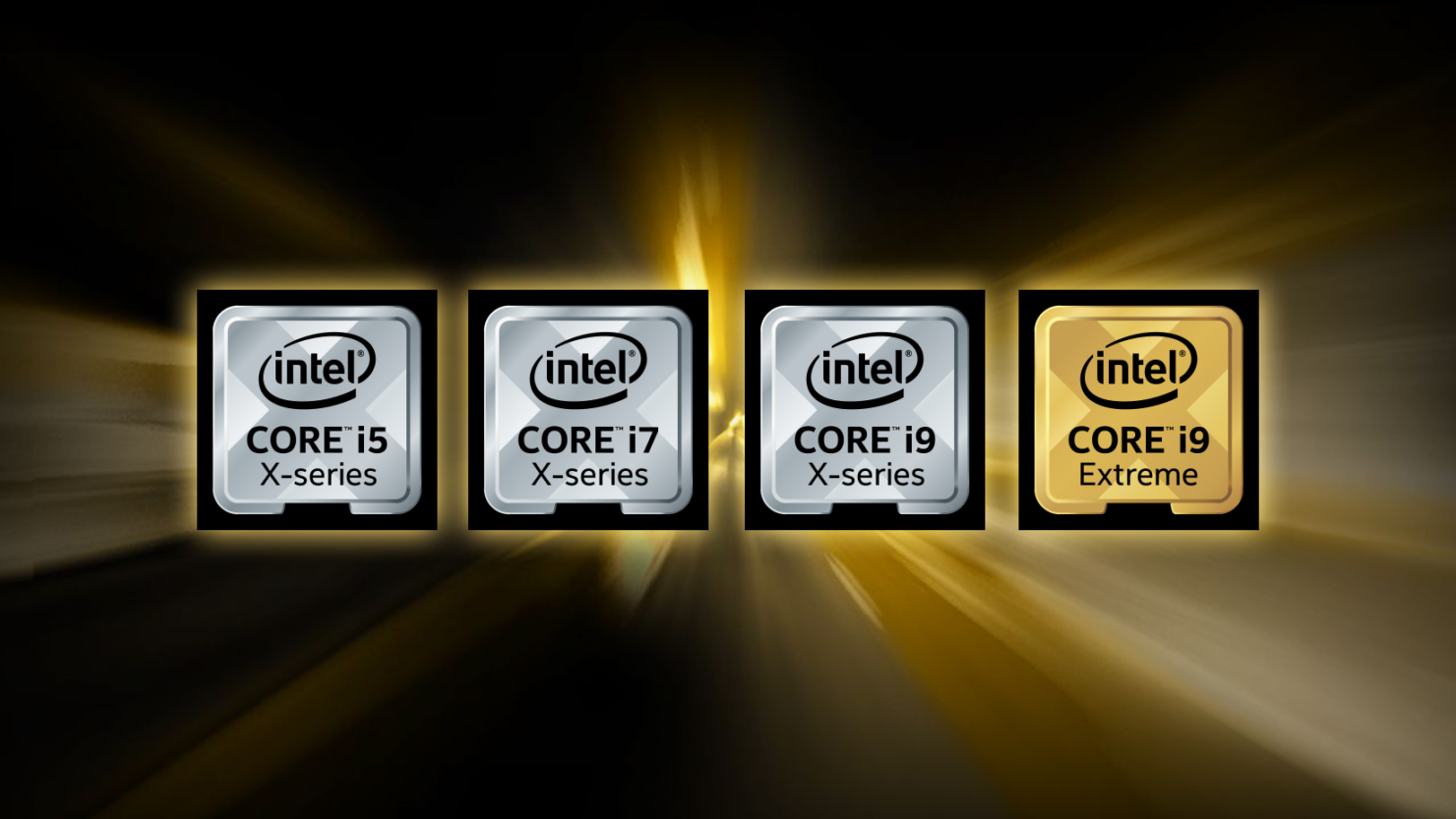 The reports emerged when Intel's ex-employee, Francois Piednoel tweeted that the Intel Extreme Edition branding is about to get ditched, and also called it a big mistake if that was the case to be.

Francois has been the principal engineer at Intel for nearly 20 years and worked on many CPU architectures such as Katmai, Conroe, Penryn, and Nehalem, Sandy Bridge, Ivy Bridge, Haswell, Broadwell, Skylake, and Kaby Lake, before leaving the company on 22nd of June. Following is the tweet sent out by Francois:

The #ExtremeEdition Brand is about to get killed. What a big mistake.

Now, PCGamer has confirmed through Intel that the report is inaccurate. Intel is saying that there is no change to the branding of the Core-X and Core Extreme Edition processors. This means that the statement was widely exaggerated as some tech publishers were taking the tweet as fact and saying that Intel has ditched the brand due to being uncompetitive in this segment. 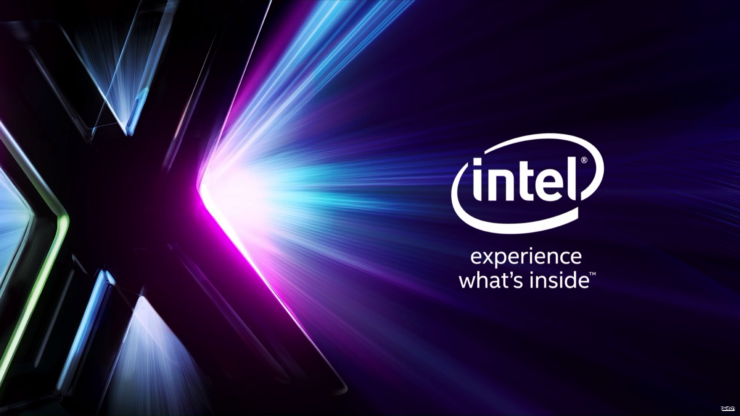 We reached out for clarification in hopes it would shed some light on its branding strategy, and if the reports were true. Intel told us in no uncertain terms that those reports are "inaccurate."

"There is no change to the branding of the Intel Core Extreme Edition processor and Intel Core X-series processor family," via PCGamer

The other thing we have to see is that for someone who has worked for so long at the company, Francois still has many friends back at Intel. It is possible they are spilling him the beans and what is going up with the Extreme Edition and other CPU brands. He was part of the team who designed the very first Pentium Extreme edition processors so it's in his best interest to know what's happening with the brand he and his team brought forward several years ago.

As you might know, Core-X has been tackled by AMD in the HEDT market with a disruptive Ryzen Threadripper processors which offers more cores and more features at much lower prices than what Intel's asking. Just comparing the flagship to flagship, we are talking about a $1000 US difference for the blue team's 18 core chip, when compared to red team's 16 core chip.

Keep in mind, I would love to see it going for ever ... For obvious reason 😉
Let’s hope that it does stay as “extreme” as it is possible to be. pic.twitter.com/RN34oFoCAv

AMD is on the way to launch their 2nd Generation Ryzen Threadripper processors while Intel will be segmenting the HEDT lineup into two separate families. The LGA 2066 socket platform will get up to 22 cores while the LGA 3647 socket platform will get up to 28 cores. AMD, on the other hand, will be offering up to 32 cores on the existing LGA 4094 platform. The current Intel flagship is the 18 core, Core i9-7980XE while AMD's flagship is the Ryzen Threadripper 1950X but both series are going to get another core bump with the upcoming family. The core bump would be followed by a slew of new features which would include increased I/O support, new frequency boost algorithms and support for up to 250W TDP processors. 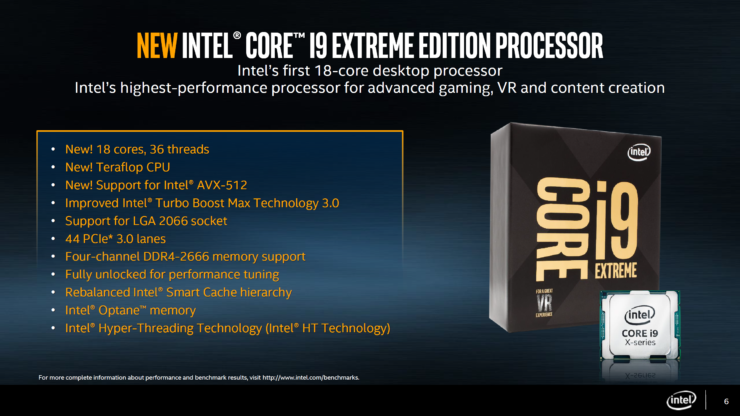 Now Intel may opt to change the branding for the LGA 3647 processors, giving them a naming scheme similar to the Xeon line up of processors such as Core Platinum, Core Gold, Core Silver, Core-Bronze but that remains to be seen. It will be interesting, regardless, to see what the blue team comes up with for their next-generation high-end desktop processor brands. Till then, it's good to know that Core-X and Core Extreme Edition processor brandings are here to stay.