MSI has rolled out its initial BETA BIOS for Intel's upcoming Core i9-12900KS CPU which will feature a clock speed of up to  5.5 GHz.

The MSI Z690 BETA BIOS is rolling out to a total of 8 Z690 motherboards, all of which are part of the high-end MEG and MPG lineup. The new BIOS is currently available to download and comes with an updated microcode that should offer increased performance and stability when running the fastest Intel Alder Lake CPU. Motherboards getting the BETA BIOS support include:

In addition to these, we also have an official screenshot of the Intel Core i9-12900KS CPU-z that gives us the first look at the 5.5 GHz monster chip: 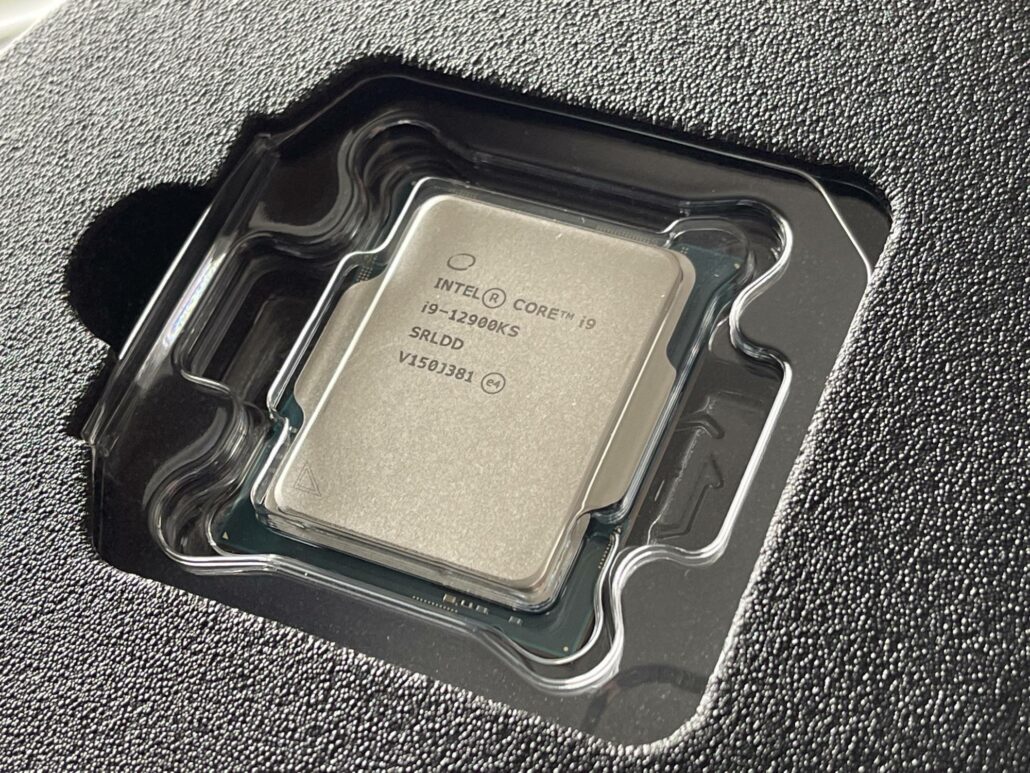 The main change is that to accommodate the higher frequency, Intel has upped the base TDP by 25 Watts over the Core i9-12900K. As such, the 12900KS will feature a base TDP of 150W, and the max turbo power rating has also been bumped by 19W to 260W (vs 241W). Pricing is expected to be set at around $700-$750 US and retail availability is expected in the coming month.