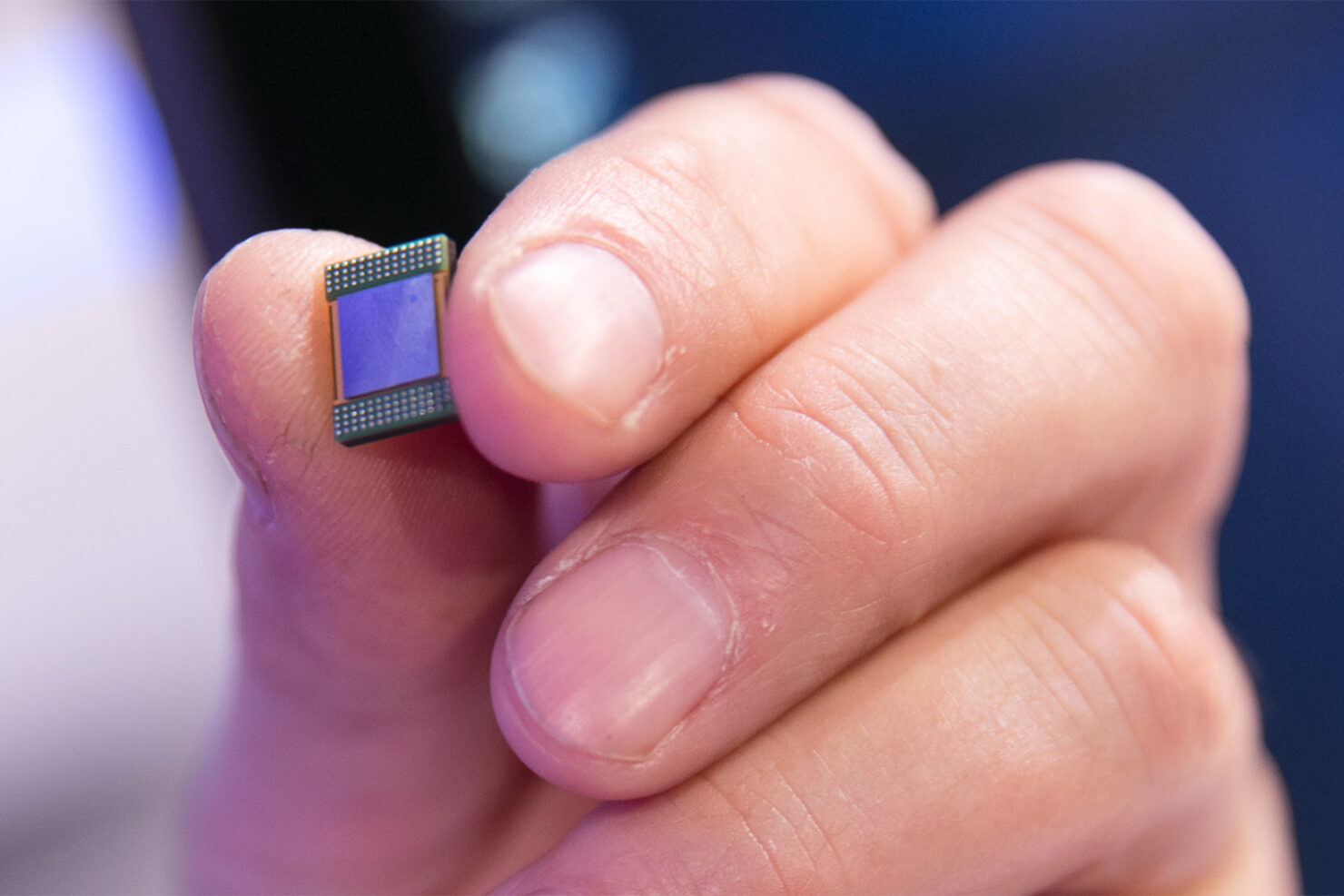 When we talk about processors, Intel is king. Santa Clara's manufacturing technologies are years ahead of its competitors. However, when we talk about mobile chips, Intel hasn't taken off. Over the past couple of years, the company's been able to make only small inroads in the mobile world. This year, in addition to its modems, we also saw Google's Visual Core being designed by Intel. Now, it looks like ARM and Intel will develop a closer relationship in the future. Take a look below to find out more.

At the ARM Tech Con 2017, the UK chip designer shared a lot of details. Held in Intel's home-ground, Santa Clara, the event highlighted deepening ties between the pair. When we talk about mobile hardware, Apple made big and important leaps this year. Cupertino's A11 chip is uniquely designed and runs all six of is cores in high performance mode if the need arises. Furthermore, Apple's independence from processor only profits allows it to take greater leeway, such as bigger cores and wider pipelines in processor design.

Nowhere are these advantages clearer than on the A11. The processor blazes ahead of the competition in benchmarks, showing just how far Cupertino has come. However, today's post is about ARM and Intel's latest collaboration for 22nm and 10nm builds. The first big announcement with respect to the development is ARM's intention to build IPs specifically for the US chip giant's 22nm FinFET node.

This is focused specifically around the Cortex A55, spec'd to run at 2.35GHz or 0.45V in middle tier smartphones. Intel claims that its 22nm node will feature 100x lower leakage, 30% performance boost and 20% die shrink compared to 28nm. The bigger development relates to 10nm and opens up new avenues for the smartphone world. For 10nm, Intel and ARM are already collaborating on the design of a test chip. The chip will feature next generation Cortex A series tech and is expected to be available before the end of this year.

This chip will run at a 3.5GHz frequency, 0.5V and deliver 0.25mW/MHz. For comparison, the Snapdragon 820's Kryo runs at approximately 2W. This is a big development and will push the boundaries of current Cortex performance. When it comes to nodes, Intel is king. Santa Clara's 10nm is able to house approximately 100 million transistors. Samsung and TSMC come second and third, with 51.6 million and 48 million respectively. Thoughts? Let us know what you think in the comments section below and stay tuned. We'll keep you updated on the latest.