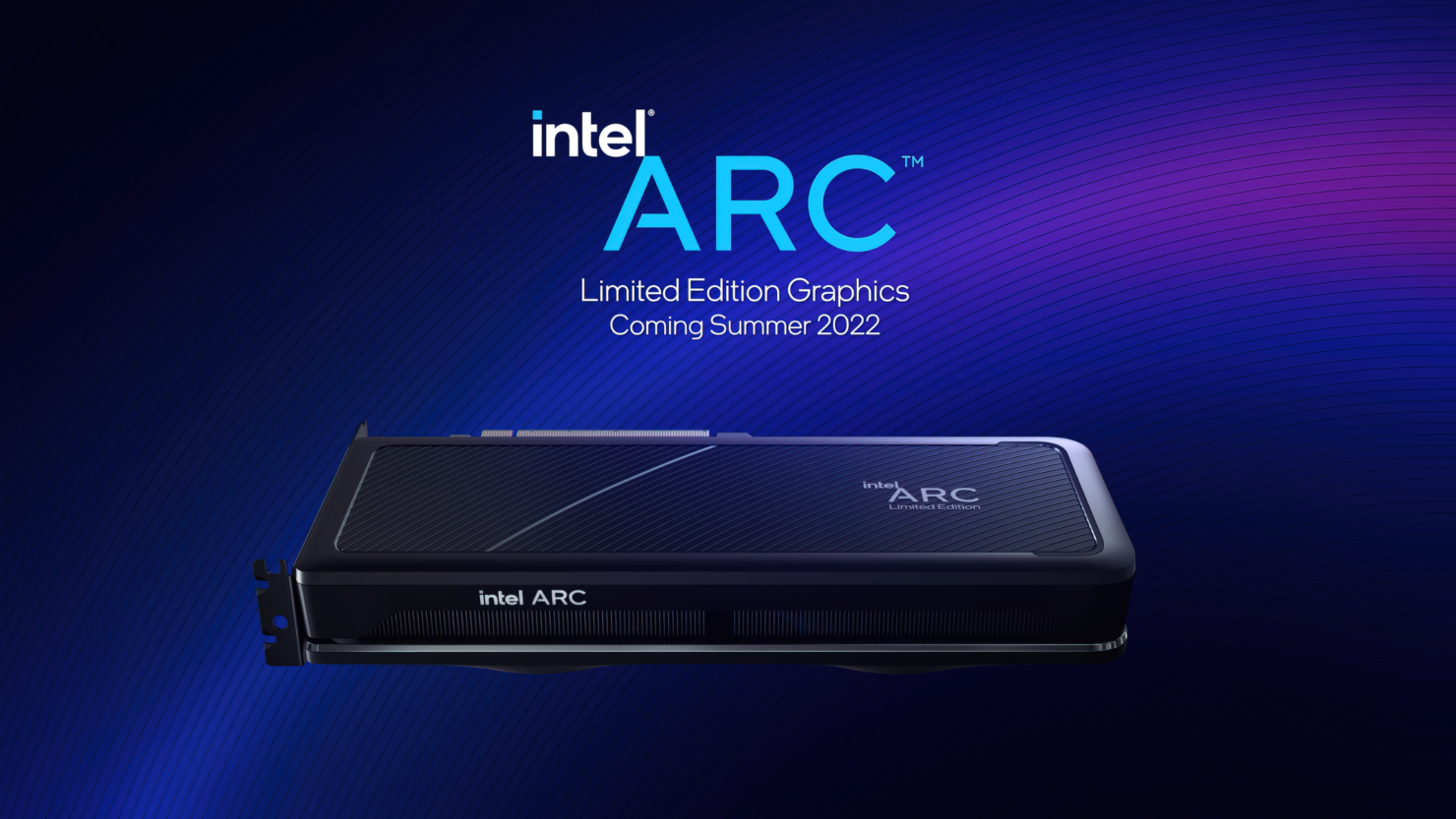 Intel's much anticipated Arc Alchemist gaming graphics cards may very well be delayed into mid-Summer based on the latest information from Igor's Lab. The graphics cards are scheduled for a launch by the end of Q2 but based on various problems related to the drivers, the launch is likely delayed.

A few days ago, we reported the expected release timeframe of Intel's Arc Alchemist graphics cards for the gaming segment. Based on the Alchemist Xe-HPG architecture, the first Arc A-Series cards were expected to hit store shelves by the end of this quarter. In fact, Intel already announced the top, Arc Limited Edition graphics card, for launch by the end of Q2 2022. Intel has also announced the winners of its Scavenger Hunt to be the first to get their hands on the new graphics cards, even before they hit store shelves.

But as of right now, reports regarding the proper launch are looking grim. Igor Wallossek reports that based on various sources, Intel might postpone the actual availability of its gaming graphics card lineup till late Summer. This sets a time period of July 1st till August 31st. Igor also reports that AIBs are becoming quite frustrated with Intel's planning and don't know when the graphics cards are going to actually launch. 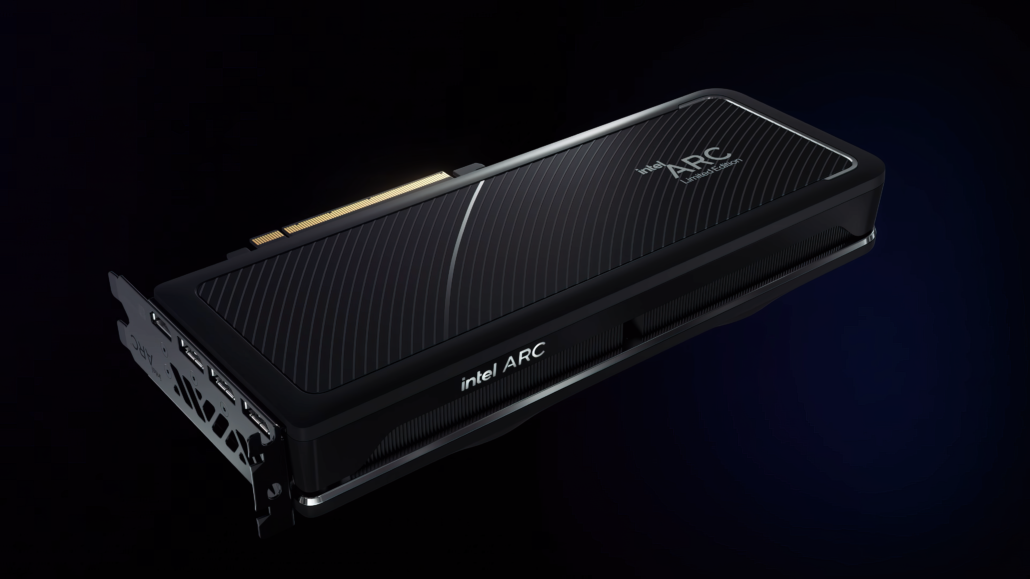 The reason, once again, is cited to be the drivers. You might remember our previous report that also cited how drivers are the main cause of the delay and Intel wants to sort out all the issues prior to releasing their cards. That's one reason why Intel has done a limited launch of its first Arc A-series products in the Asian markets. The Arc A350M and Arc A370M GPUs for laptops are as of right now, only available in select Asian regions and in select laptops. The US, EU, and other major regions are yet to get access to Arc-powered laptops. With the entry-level lineup being shipped in such limited volume, one can imagine just how low-volume the high-end Arc 5 and Arc 7 series will get.

As for how this delay affects the whole lineup, the final specifications have already been set in stone so clocks and firmware are unlikely to change. But currently, the drivers are questionable at best. No one actually possesses the final drivers and the ones that they have in their hands are either to camouflage the actual performance or just avoid negative reports through the online press media. 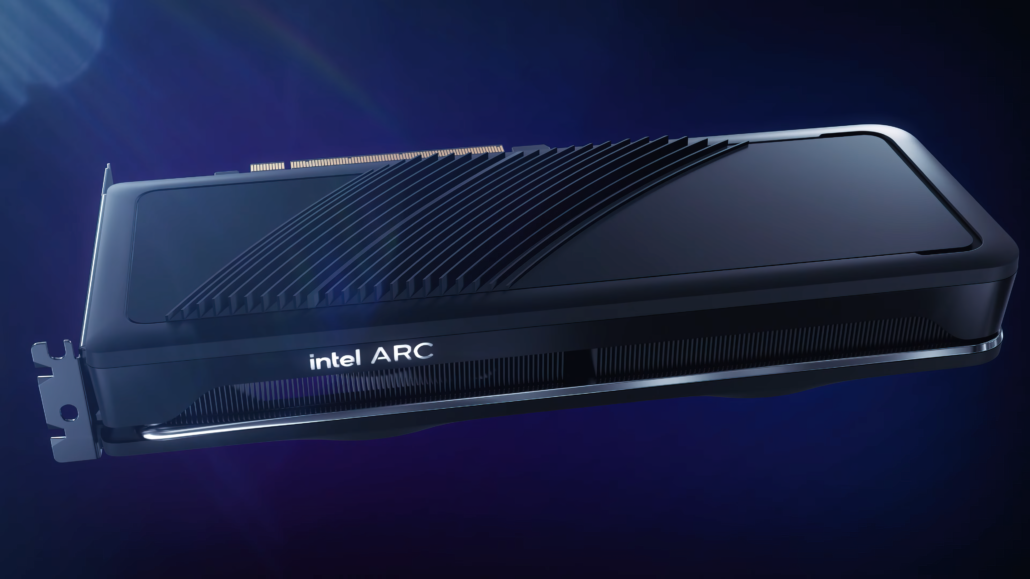 NVIDIA and AMD are already convinced based on their findings that their current offerings are competitive enough to tackle whatever Intel brings to the table in the form of Arc Alchemist gaming graphics cards. NVIDIA's GeForce RTX 3070 Ti 16 GB's cancellation and AMD not pushing the RX 6750 XT way higher than the RTX 3070 is evidence that both GPU giants are very confident with their existing lineups. A mid to late Summer availability would also mean that the Intel lineup is going to end up super close to NVIDIA and AMD's next-gen graphics card launch which are also expected around Q4 2022.

Furthermore, all of these delays and driver issues don't bode well for Intel's first graphics launch. Plus, if this continues, then Intel could lose potential board partners which would affect the roll-out of their Arc graphics cards further. Overall, this isn't looking good at all but hopefully, Intel can put forward a better launch timeframe at its upcoming 'VISION' event followed by more detailed specs and pricing disclosures at Computex 2022 at the end of this month.