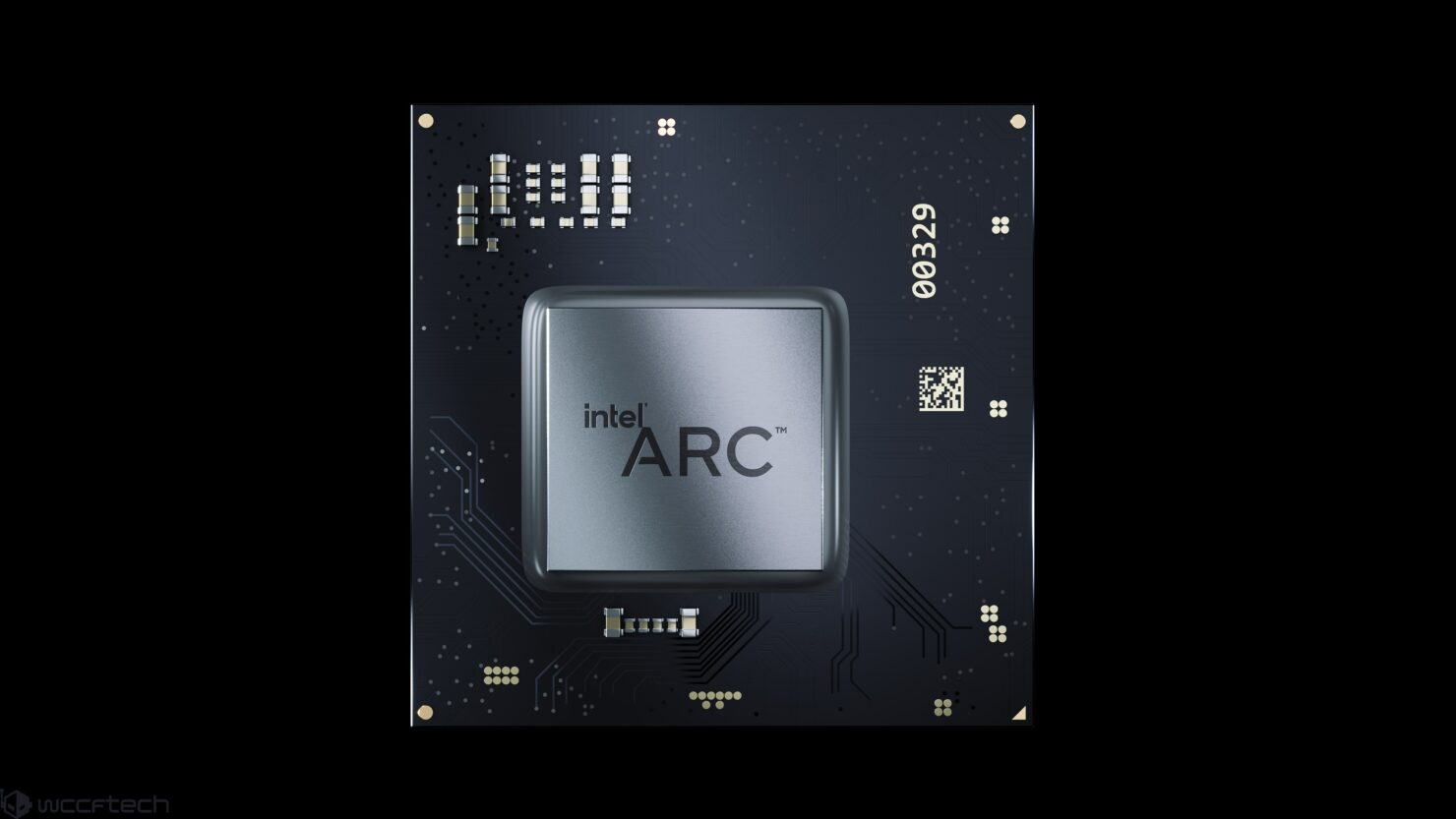 Intel launched the ARC Alchemist family of discrete gaming GPUs for the mobility segment, mainly the Arc A370M & the Arc A350M. We are now beginning to see benchmark testing of some of the introduced SKUs

AMD itself decided to compare and share the performance benchmarks of their own entry-level mobility GPU, the Radeon RX 6500M against the Arc A370M. AMD used the same settings as Intel which were 1080p at Medium. It looks like the Radeon RX 6500M is on average 58% faster which means that Intel's first effort in AAA games might be a little too less. The Radeon RX 6500M does lack a lot of the modern encoding (AV1) features but since they are similar spec'd in the TDP with 35-50W ranges.

It isn't told if the same scenes or in-game benchmarks were used to conduct the tests but if they were varied, then that could lead to a huge performance difference. In the end, it will be best for us to wait for more legitimate 3rd parties and independent reviewers to test these chips in the coming days when the first laptops with Intel Arc start to roll out.

The other benchmarks are for the Intel ARC A350M which has been touted as the most entry-level  GPU in the series. The TDP levels are between 25 to 35W, which is relatively low for any GPU & puts it on par with the NVIDIA MX500/400 GPU options. Intel intends to market the new GPU in laptops and machines needing cost-efficient & power-efficient discrete GPUs. While we are still waiting for more tests to be processed, we have leaked 3DMark test results using the ARC A350M graphics card housed inside the Samsung Book Pro2 laptop.

Twitter user 포시포시 (@harukaze5719) recently tweeted 3DMark scores for the Intel ARC A350M, offering both Default and Performance level profiles. The results show that no matter the new Intel GPU's increased performance, the GeForce RTX 3050 laptop GPU still shined brighter. NVIDIA's GeForce RTX 3050 laptop GPU is considered the weakest of the Ampere GPUs from the RTX 30 series. The nearest GPU that the ARC A350M could match in performance is the MX570, which offers a GA107 GPU architecture.

Intel's ARC A350M supports Ray Tracing hardware acceleration and the in-house XeSS AI-upscaling, which the NVIDIA GeForce GTX 1650 Ti and Max-Q variants do not offer. Readers should note that the XeSS AI-upscaling will be launching in Summer 2022 across various titles.