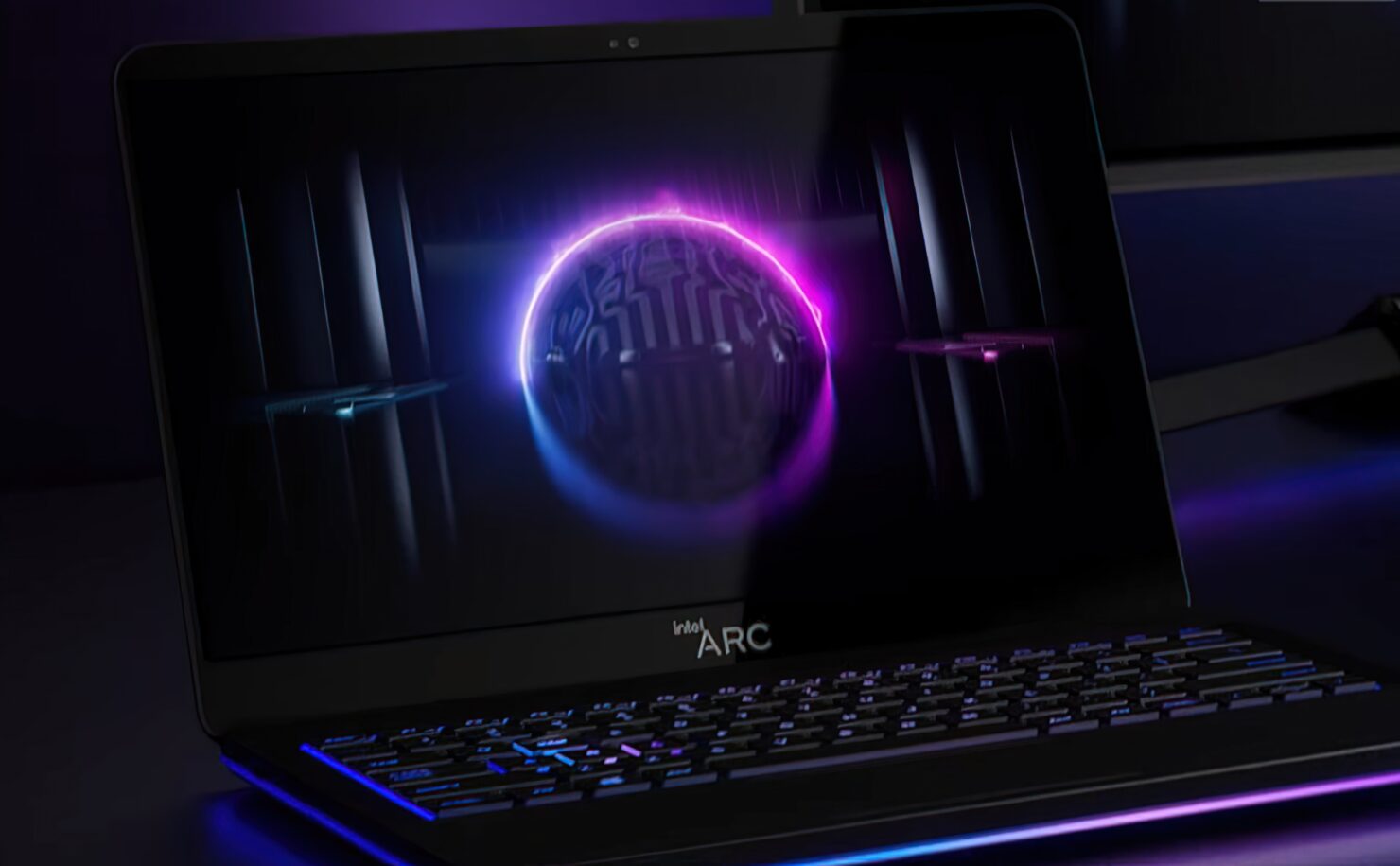 The first tests of Intel's most entry-level Arc Alchemist GPU, the A350M, were published by various outlets last week. These results were a bit underwhelming but expected from a low-end GPU but it looks like the main culprit behind the low performance has been found and it's a feature within the Intel driver suite itself.

So what is DTT? The Intel Dynamic Tuning Driver optimizes the power limits for both CPUs & GPUs. The said feature might help improve battery life but in terms of performance, this presents a huge bottleneck on the graphics performance. Now, BullsLab  has published new benchmarks on their YouTube channel showcasing the gaming performance with both DTT enabled and disabled in drivers.

As expected, with DTT disabled, the Arc A350M GPU operates at its 30W power limit that's set at max for the Samsung Galaxy Book2 Pro laptop design. The GPU still operates at a peak frequency of 2200 MHz (2.2 GHz) but is utilized much better, offering up to twice the gaming performance. It also affects the CPU which operates at its 28W power limit and runs hotter too which is expected.

Now it will be interesting to revisit the performance results of the Intel Arc A350M graphics chip within synthetic benchmarks too. The same limit was applied within synthetic benchmarks too & there, the A350M (30W) managed to be 30% faster than the MX450 while operating at an 18-20W TDP. With the full power limit at its disposal, the Arc A-series chip can end up faster than NVIDIA's entry-level 50W GTX 1650 which it was slower against in the previous benchmarks.

The tester states that stuttering within games is still present and is mostly a driver issue that will be addressed in future drivers. That leaves us with the biggest problem of the Arc A-series launch and that's the general availability which is currently exclusive to APAC markets such as South Korea at the moment. Further rollout is expected later this month which can be seen as a slight delay from the official Q1 2022 rollout.