Intel Arc A-Series GPU Equipped Laptops Not Delayed After All, Available Now In South Korea And Scaling To Other Regions 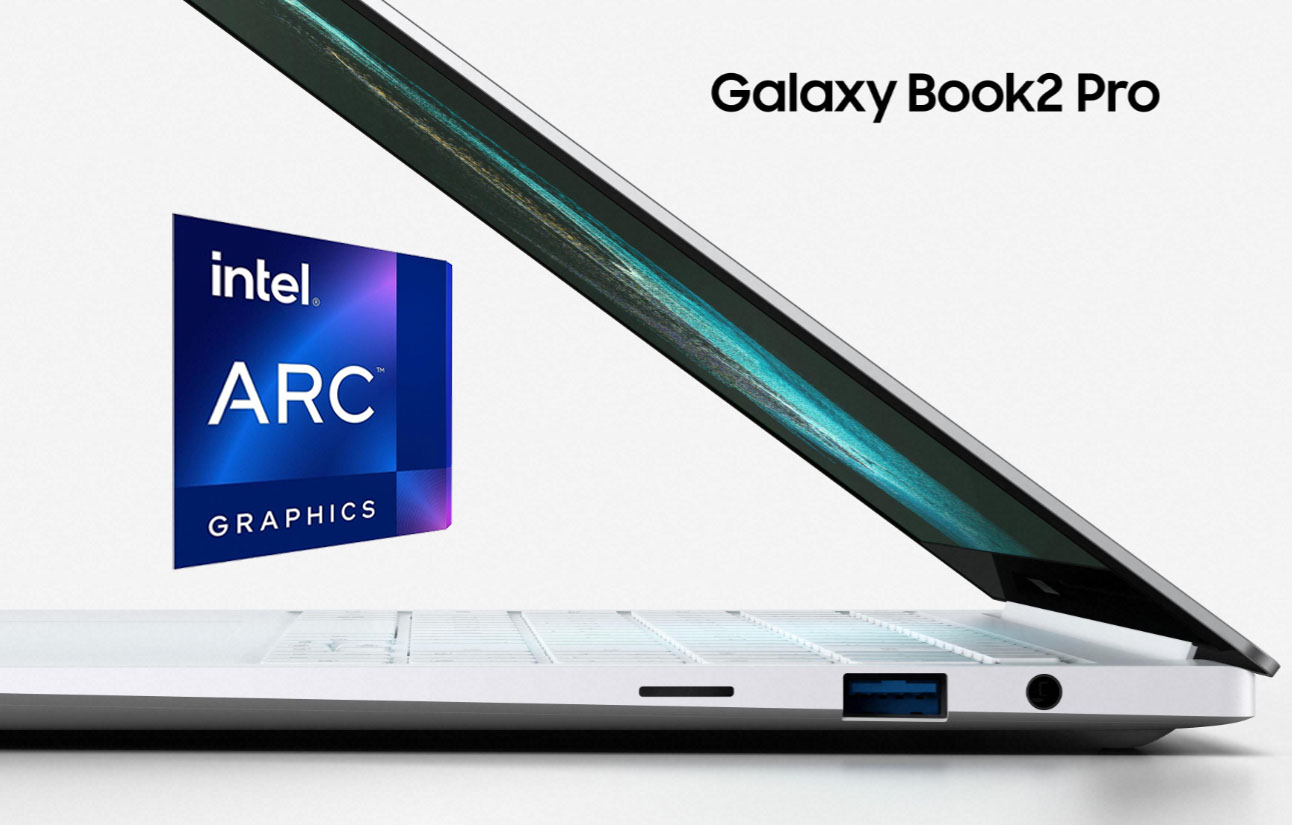 Yesterday, Intel's support account appears to have accidentally tweeted rather disappointing (and inaccurate) information about Intel's upcoming Arc A-Series GPU-equipped laptops being delayed to Q2 2022 and the company reached out to quickly clarify things on the record. The Intel Arc A-Series GPUs are certainly not delayed and are available right now - although undergoing a timed exclusive launch in South Korea.

Intel Arc A-Series GPUs get timed exclusive in South Korea, scaling to other regions in the coming weeks

The confusion started when Intel's support account tweeted yesterday that laptops with A-Series GPUs will not be available till Q2 2022. This was a delay of multiple months and understandably upsetting to some considering Intel had announced the launch last week. Turns out, this was a case of corporate error because later today, the same account issued a correction that not only had Intel A-Series equipped laptops already launched in South Korea, they would be available globally in the "coming weeks" as well. Here is the full tweet:

Apologies for the confusion, we had incorrect information. Samsung systems with Intel Arc graphics are available now in Korea and will scale to other regions. Additional OEMs in other regions will have systems in the coming weeks.

Considering this is Intel's first foray into the world of discrete graphics, it is not really surprising that they ran into a few hiccups. It is easy to forget that companies like AMD and NVIDIA have been doing this for decades. I am sure the company is currently going through the growing pains of establishing itself as the third player in the GPU market (including logistical and supply chain optimizations) and it is good to see that the ARC GPUs were not delayed by a full quarter after all. 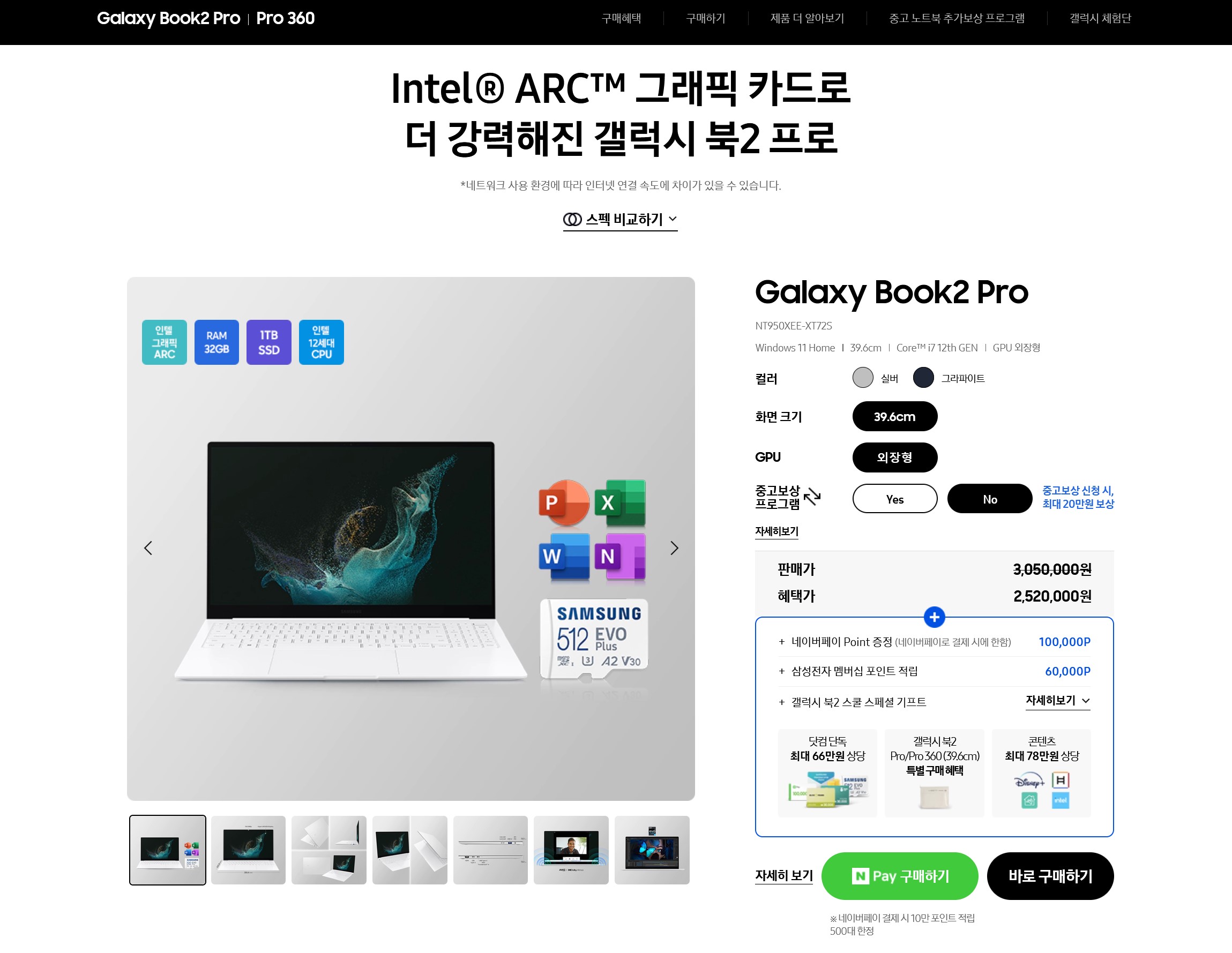 The first laptop with Intel A-Series ARC GPU is available to buy.

The Samsung Galaxy Book2 PRO is currently in stock with an Intel Core i7-1260P CPU and Intel Arc A350M discrete GPU and a beautiful Super AMOLED display (the kind you get on smartphones). The model number that we can see is the NT950XEE-XD72S and it features Windows 11 Home. The CPU has a base clock of 2.1 GHz but can boost up to 4.6 GHz. It features an L3 Cache of 18 MB.

The Samsung Galaxy Book2 PRO with Intel Arc GPU comes with 32 GB of LPDDR5 memory on board and a 1 TB NVME SSD storage. It does have a spare M2 slot in case storage expansion is ever needed. The ARC A350M graphics act as the discrete graphics available to the CPU and sound is powered by dual AKG Stereo Speakers.

It also comes in a 360 degree variant for the artsy types that would like touch screen (and stylus) capabilities. Interestingly, the total TDP of the laptop charger is just 65W - which includes the discrete GPU and CPU (and motherboard etc). This is an ultra-light laptop that weighs in at just 1.17 KG and should be ideal for those that travel a lot.