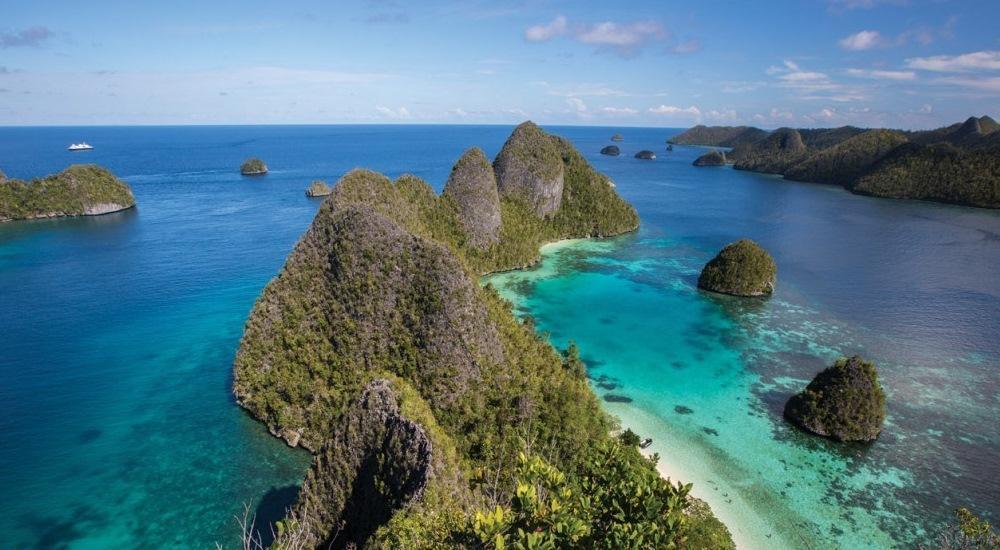 The Indonesian National Institute of Aeronautics and Space (LAPAN) has stressed that the benefits of constructing a spaceport in the island of Biak, Papua will outweigh the risks that opponents to the plan have cited. Indonesian President Joko Widodo, also known as Jokovi, invited Space Exploration Technologies Corp. (SpaceX) chief executive officer and chief engineer Mr. Elon Musk in December to use the planned spaceport for his company's operations, following which environmental activists and local residents raised concerns about the project threatening local biodiversity and way of life.

LAPAN's chief Mr. Thomas Djamaluddin shared more details about the plan and his agency's attempts to convince the local population about its merits with CNA. According to him, LAPAN has been actively communicating with the local populace to convey the benefits of building the country's first spaceport in the area. Indonesia hopes to conduct its first multi-stage test flights from the Biak spaceport in 2024 and the country is still uncertain about whether to build a small or large scale spaceport in the area.

According to the official, "customary leaders" in the Biak region have submitted a letter of support for the project to the LAPAN, and the leaders hope that the construction will contribute to growing the local economy.

Biak is a 2,400 square-kilometer island that is home to several endangered wildlife species and its forest also provides food to indigenous Papuans who rely on sustenance living.

Following Indonesia's announcement that President Widodo had offered SpaceX the use of its facilities, local tribes had raised concerns about the spaceport would threaten their way of life. Speaking to The Guardian, tribal chief Manfun Sroyer elaborated that,

This spaceport will cost us our traditional hunting grounds, damaging the nature our way of life depends on. But, if we protest, we’ll be arrested immediately

Turtles inside a shelter after being rescued from the Boca Chica Beach during the recent Texas power blackout. Image: Twitter

Indonesia's primary interest in trying to woo SpaceX for its spaceport is to generate investment for the facility's construction. The decision about whether to stick to launching small satellites under 100 kilograms in weight only or whether to build a multi-customer launch port depends on the investment that the Indonesian government can secure for its project.

Should SpaceX agree to use the facility, then it will have to pay some of these costs of development upfront. In addition to the Hawthorne, California-based launch services provider, Indonesia has also offered the port to Russia, China, India, Korea and Japan.

SpaceX is known for paying attention to local animal species surrounding its facilities in Boca Chica, Texas. The company's employees are trained to handle 'cold-stunned' turtles which are unable to lift their head out of the water to breathe. It also shares its drone and other equipment with environmental protection groups to monitor turtle activity on the beach before and after it conducts tests of its Starship next-generation interplanetary launch vehicle system. SpaceX is also required to use special nighttime lights to ensure freshly-hatched baby turtles do not mistake the lights for the moon.

During the recent state-wide power blackouts in Texas, SpaceX also helped environmental organizations save the turtles and provided a generator to heat up the shelter for the rescued animals.

LAPAN's proposed launch site sits directly below the equator - a location that enables spacecraft to save fuel due to being in sync with the Earth's rotation along its axis. Indonesia also hopes to build a satellite manufacturing facility in the area, another decision that has raised local concerns due to some satellites using nuclear-powered batteries.