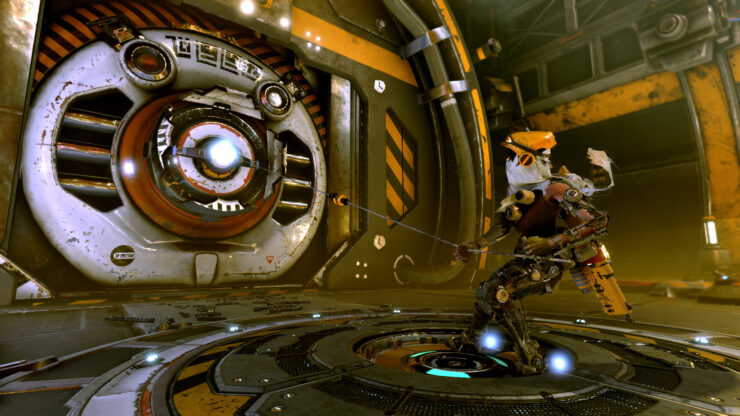 Earlier this year, Microsoft revealed that ReCore would be available on both Xbox One and Windows 10 PC. ReCore is an action/adventure game being developed by Keiji Inafune's comcept alongside Armature Studio, founded by the creators of Metroid Prime.

Join Joule Adams as she leads a group of Corebot companions on an adventure to save mankind in the dangerous world of Far Eden.

Take a look at the first gameplay trailer of ReCore, which is compatible with the new Play Anywhere program and will launch on September 13.