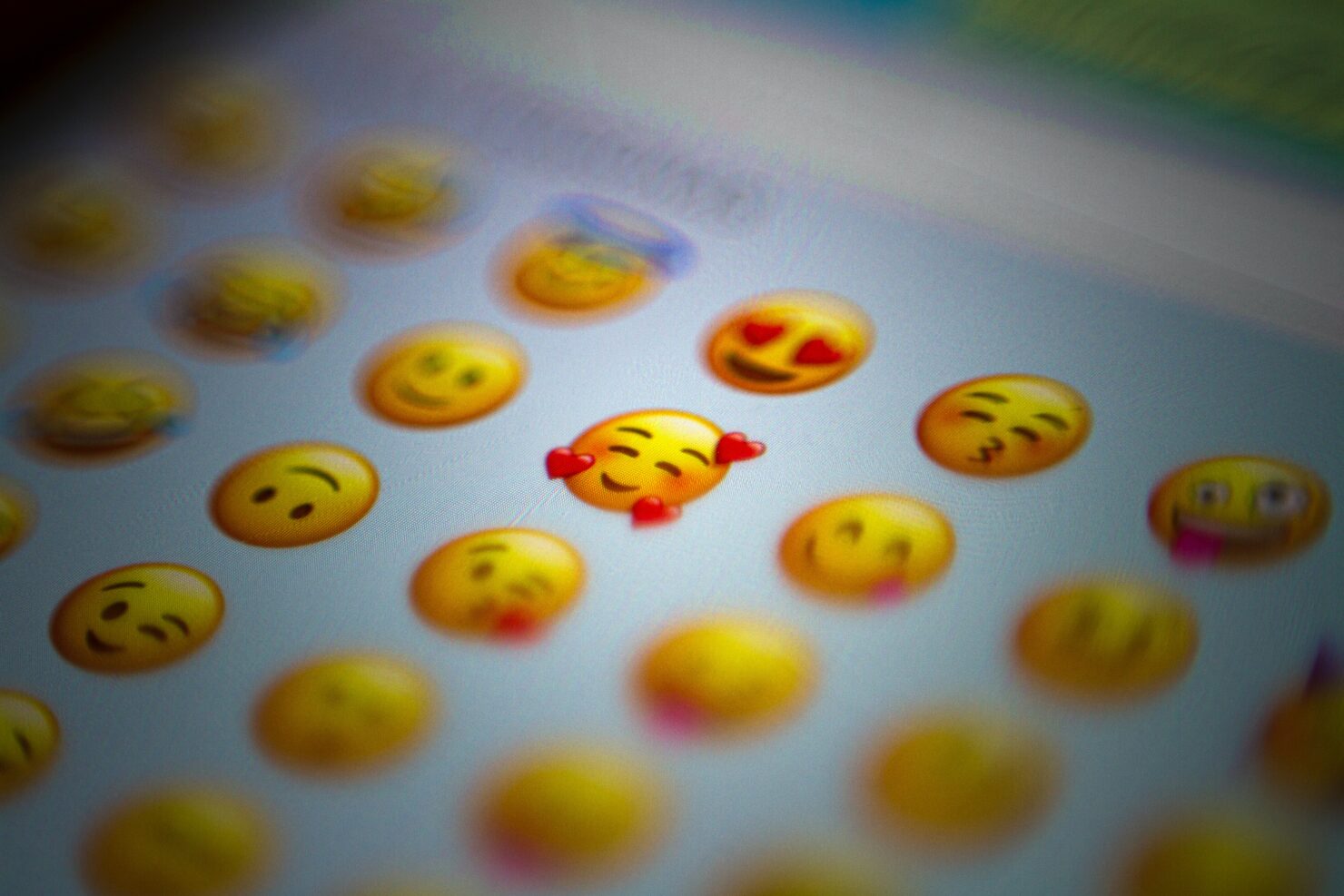 We have good news for everyone who is still using Google Messages as iMessage reactions are finally rolling out to more users. Google was testing a feature in the past that would convert iMessage reactions into the appropriate emoji on an Android device, and while it was only available to limited users at that time, it is finally rolling out to more users.

According to reports from various users, Google Messages has received a beta update that finally supports iMessage reactions. Users are seeing this feature in the Google Messages version 20220121_02_RC00. The new update also adds a toggle in Settings > Advanced > Show iPhone reactions as emoji to let you enable or disable this feature.

With the latest update, Google Messages is now able to translate all iMessage reactions into emojis and show it on the messages they are intended for. Sure, it is not the most ideal situation, for instance, iMessage's heart reaction is shown as a smiling face with heart-shaped eyes in Googles Messages but it is still better than annoying texts that Google Messages used to display.

It is also worth noting that while iMessage users can react to Android messages, Android users still cannot react to iMessage users. For now, the iMessage reaction support is currently only available in the latest beta version of Google Messages and it is also unclear when the feature is going to make its way to the stable version. If you want to try it out, you can sign up for the beta program here and update your app.

Have you received the update yet? Let us know how your experience has been so far.