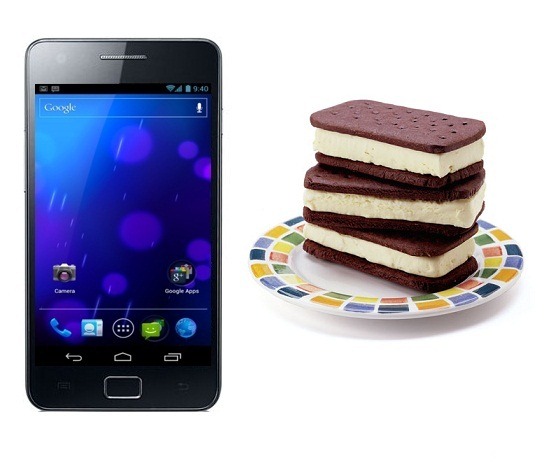 Waiting for a software update has been the life of pretty much every Android user, and it doesn't get any better if you have a flagship device. Owners of Galaxy S II have been waiting patiently for the Ice Cream Sandwich update which was previewed in early January by Samsung. Various beta ROMs have been leaked however the world still awaits the official release. If this post by Samsung Israel is to be believed, the wait should not be much longer.

"We promised we were working on it. You waited patiently. And on 15 March it'll arrive: Android version 4, ICS, to tens of thousands of GALAXY S II devices purchased from cellular companies in the country or directly from us. We are very excited for the launch, hope you are too :)"

So there you have it straight from the horse's mouth. Note that this does not apply to Galaxy S II sold in USA. Those users will have to wait it out a bit more.