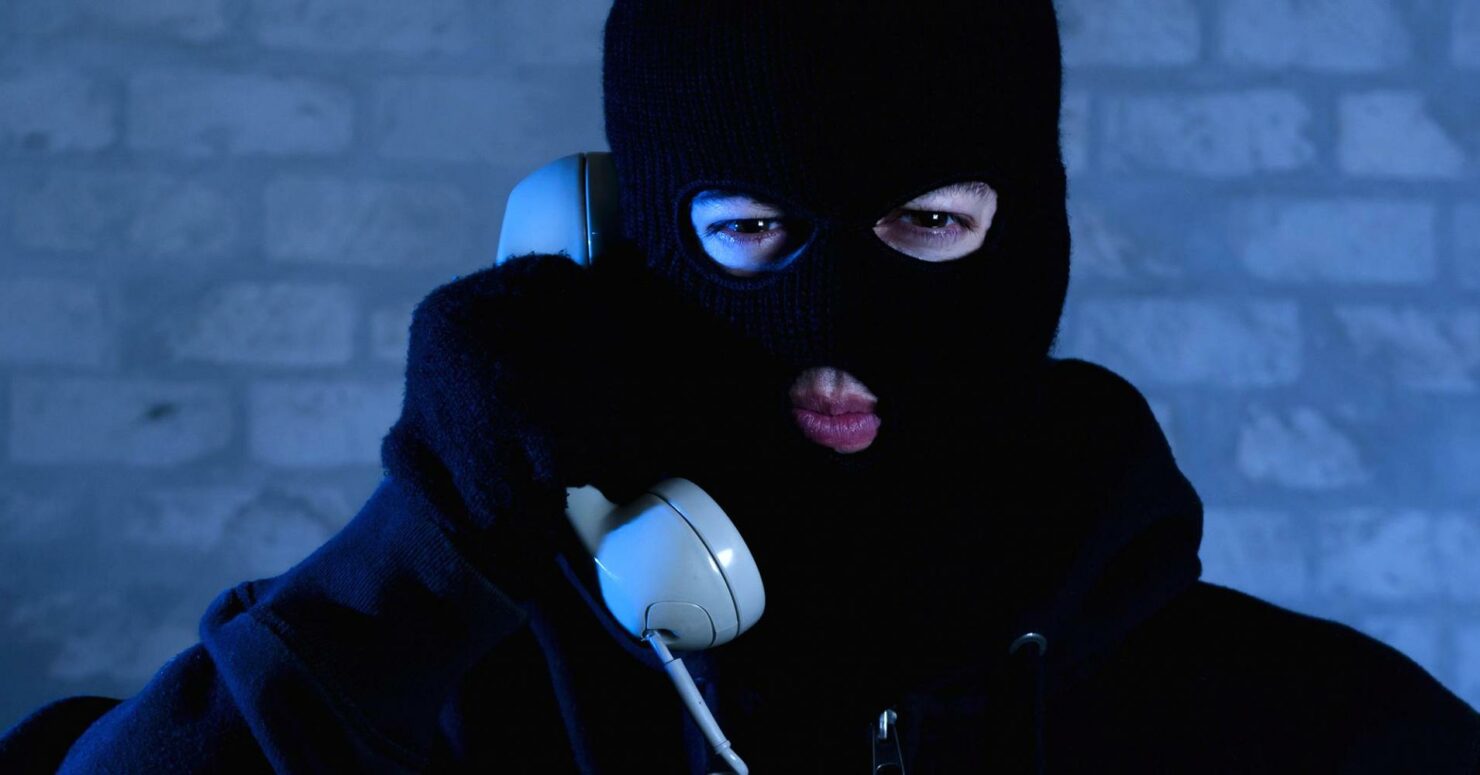 Are you receiving phone calls claiming to be from Apple informing you of an iCloud breach? It's a scam. While we hope our readers would already know that Apple doesn't make any such calls, you should inform non-techie people in your life about this ongoing iCloud scam.

According to several reports and tweets, scammers are cold-calling people, exploiting the latest headlines about the Turkish Crime Group who claim to have access to over 600 million of iCloud user accounts. Now, the ever-so-quick telephone scammers are taking advantage of this situation, calling as Apple to get "actual" login details along with other personal information. Clever...

This latest iCloud scam is pretty straightforward and organized. The criminals send an automated message to the target that claims to be from Apple's support. This synthesized voice informs victims of the (hoax) iCloud breach telling them there is an issue with their account or that it has been breached. The scam seems organized, as it then offers them to put through to an "advisor" and also offers a toll-free number to call on for support, making it all look legit.

This call also offers people to dial #2 to stop these calls - however, this is absolutely NOT recommended, as it indicates that the call successfully reached a real person, which could lead to your number being a part of more future scams, or added to a list of confirmed targets in what's known in the criminal underground as a "sucker's list".

Glenn Fleishman of Macworld wrote that his wife was called at least six times by these iCloud scammers.

Earlier on Monday, my wife let me know that “Apple Support” had called about iCloud security. She was dubious, and rightly so. “Apple” then called five more times (and counting). Suffice it to say, it wasn’t Apple, but fraudsters trying to piggyback on reports that a major breach of iCloud credentials could render hundreds of millions of accounts vulnerable.

Several other people have also taken to Twitter to report this iCloud scam, sharing their own tales, with some even falling for this phishing scam.

If you guys get a random call from "Apple Support" don't fall for it guys. I just got hacked and lost all my money. pic.twitter.com/trcI4TKkHB

Kiro 7 reports that these iCloud scam calls are "sweeping the 206 area code" in Seattle, after speaking to a number of people who were targeted and asked for personal information. They don't always ask your login credentials right away, though, as Macworld said sometimes they are also directing victims to install a malicious "antivirus software" for a fee.

Apple advises its users to never provide personal account information, and that the users should visit the company or call directly for support. If you are worried about the latest iCloud hack news (again, wasn't hacked), change your password and enable two-factor authentication. That, and NEVER give your details to anyone on phone or email.