iBUYPOWER Introduces Three New Cases At CES 2020, Including The Revolt 3 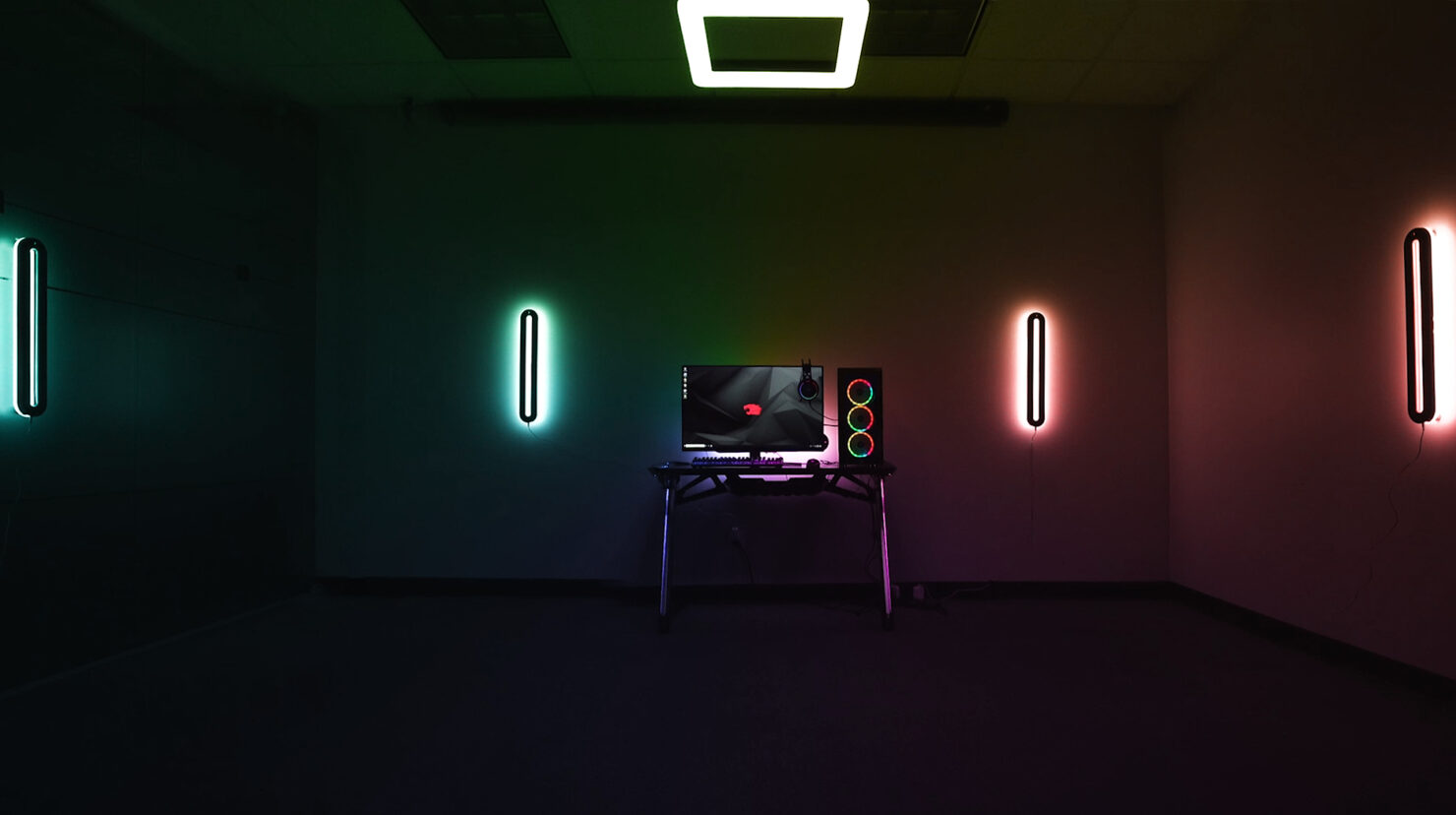 iBUYPOWER is shaking up the case market this year at CES 2020. In the past, they've offered their Snowblind case as a standalone product and this year they're looking to expand that offering with three new cases (the Element CL will also be available in a Snowblind variant. They are also moving into the ambient lighting space as the featured image here would suggest but that's a topic for a different time. These cases they're showcasing are expected to be available exclusively as part of their lineup of prebuilt computers first then rolling out to the market for case only purchases. The move to design and develop more cases internally for themselves puts iBUYPOWER at an advantage over other system builders as they no longer have to source cases from other companies and it allows them to move into a whole new segment and sell these cases directly. So far the moves have been good and I can't wait to see what they have in store moving forward.

For a different take on the traditional PC layout, the iBUYPOWER Element Dual features a binary chamber design. With the PSU mounted vertically on the bottom right side of the case and hidden
behind the motherboard tray, users will be left with an open aesthetic on the left side and substantial space for maximum component compatibility; including E-ATX and ATX motherboards, up to 400mm GPUs and 155mm CPU air coolers. Mounting rails on the Element Dual provide support for the three included 120mm addressable RGB (ARGB) fans on the side and one included  120mm ARGB fan at the rear. Three additional 120mm fans can be added to the bottom and top of the case, as well, for flexible airflow paths. The open space of the Element Dual makes it possible to mount up to a 360mm radiator on the bottom of the case, 240mm on the side and a 120mm on the rear for optimal thermal support to keep systems running cool. Constructed with a black, full-steel frame and paneling and a tempered glass front and side panel, the Element Dual will feature a solid premium build with a clear view of the internal system components. Dust filters cover the four air intake zones of the Element Dual located on the top, bottom and two areas on the right-side panel of the case to aid in thermal performance and reduce debris buildup. Users will have no shortage of connectivity with one USB 3.1 Type-C port, two USB 3.0 Type-A ports and one audio jack on the I/O.

HYTE Revolt 3 Case by iBUYPOWER Review – Is it worth the HYPE?

Designed with an integrated front panel distribution plate for easier bends and less complicated routing, the iBUYPOWER Element CL will bring the beauty and efficiency of hardline liquid cooling to customers looking to purchase a prebuilt iBUYPOWER PC. Systems housed in the Element CL will
also come equipped with custom water blocks for the CPU and GPU as well as custom fittings that will minimize the risk of tubes coming loose. The Element CL offers a sleek and minimalistic exterior aesthetic. While the Element CL will be available in a black finish, iBUYPOWER will also produce a white Snowblind version of this case. The Snowblind CL will have all the features of the Element CL, including the front panel distribution plate, with the addition of the signature transparent 1280 x 1024 19” TN LCD side panel. Systems built in the Element and Snowblind CL will come rigged with a side-mounted 360mm radiator, three 120mm RGB fans mounted to the radiator and one 120mm fan mounted to the rear of the case for exhaust. Two ventilation areas located on the top panel and directly behind the radiator mount allow for air intake and exhaust to provide additional thermal support to the Element and Snowblind CL. For easy connectivity, the I/O of both the Element and Snowblind CL are located on the top of the case with two USB 3.0 Type-A ports and one audio jack.

Housing small form factor systems and providing support for ITX motherboards and SFX power supplies up to 750W, the Revolt GT3 will truly take on a unique layout. Systems constructed in the  Revolt GT3 will be mounted to and suspended inside an outer frame by flexible rubber supports designed to add both cushions from shock and vibration damping. With out-of-the-box external dimensions of 404 x 165 x 220mm, the Revolt GT3 will sport a rectangular shape with five tempered glass panels on the front, sides, top, and bottom of the case. Each of the glass panels is
framed by a mesh border and is reversible to increase part clearance and the overall dimension of the case to 414 x 185 x 230mm. To enable panel reversal, iBUYPOWER incorporated a neodymium magnetic bracket on the corner of each panel for easy attachment and detachment from the aluminum chassis frame. Users purchasing an iBUYPOWER system housed in the Revolt GT3 may have the option of selecting a mesh variant of the top and side panels for increased airflow.

The Element Dual is expected to be available in quarter two of 2020. Pricing details will be released on a later date.

The Element CL is expected to be available in quarter two of 2020. Pricing details will be released on a later date.

The Revolt GT3 is expected to be available for purchase in quarter two of 2020. Pricing details will be released on a later date.