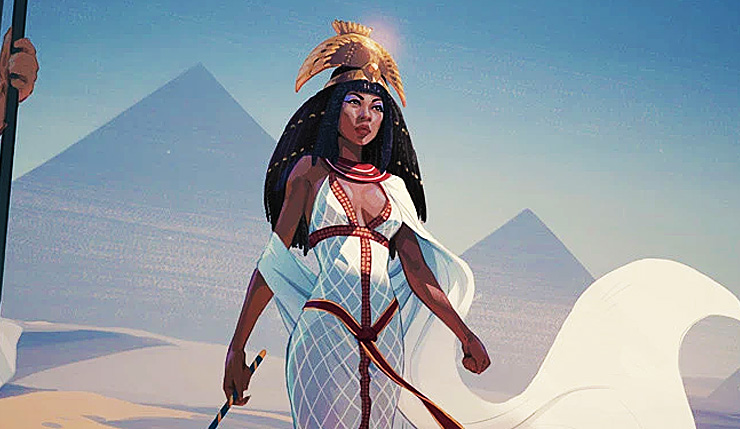 One of the most underrated aspects of the Civilization franchise are its soundtracks, with each new entry in the series featuring hours of beautiful, inspiring music representing the game’s many cultures. Well, Sega and Amplitude Studios’ upcoming 4X strategy game Humankind will be following suit with over 9 hours of traditional and orchestral music. Early on, tunes will be sorted according to “cultural group,” with each one being represented by solo musician playing an appropriate traditional instrument, and as the game progresses, more epic orchestral pieces will be mixed in. Get a sample of some of what you’ll be hearing in the video, below.

Civilization has set a high bar when it comes to music, but it sounds like Humankind might just be able leap it. Want to know more about Humankind? Do check out Wccftech’s interview with the game’s developers, and the following rundown of the game’s features:

Humankind will launch for PCs sometime in 2020.