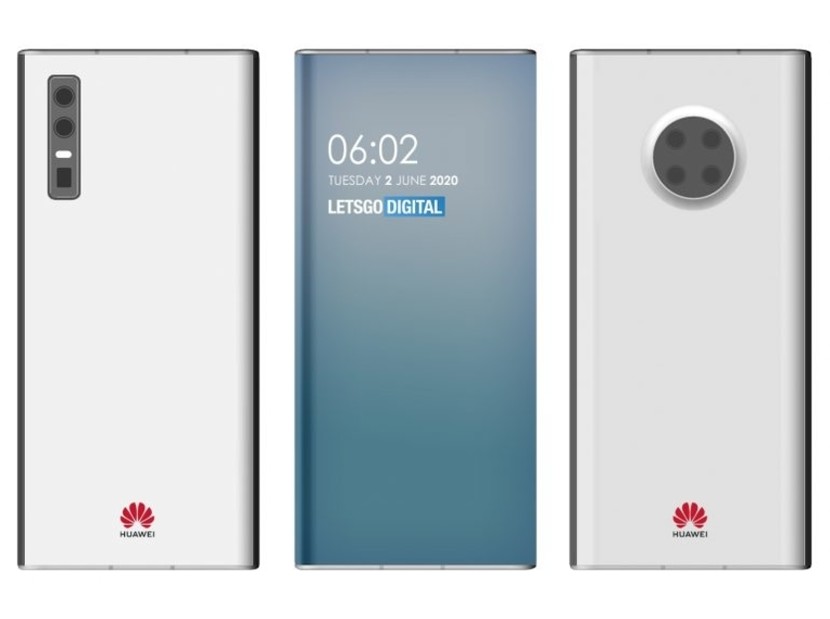 No matter what light you view Huawei in, the company is always trying to make one innovation after the other, and so far, they have brought some pretty interesting concepts to life. For instance, the Huawei Mate 30 Pro did not have any physical touch buttons for the volume. Instead, the phone relied on virtual buttons on the side, which were not properly implemented. We have to agree to that.

However, the latest indication suggests that the upcoming Huawei flagship might come with an under-display camera. A technology that has not been used in any mainstream device at the time of writing.

Patent Information Suggests That Huawei Might Use an Under-Display Camera

The information on the patent comes from LetsGoDigital and they have revealed two different patents showing the same technology. The patent displays a phone that has massively curved edges and virtually no bezels. The display also does not have any notch or cutout for the camera. We also don't see any pop-up camera mechanism. This goes to suggest that the phone might be coming with an under-screen camera. Oppo and Xiaomi already showcased prototypes last year. 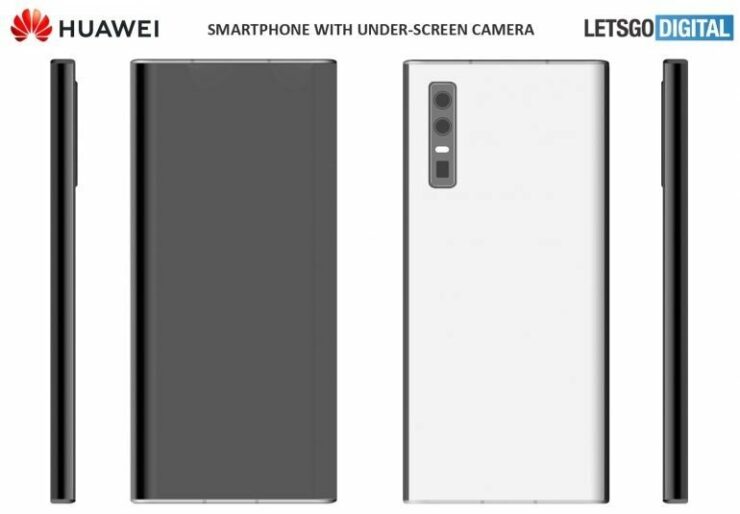 Additionally, the patent also reveals that the phone might not have any physical buttons. This is not the first time as the Mate 30 Pro ditched the physical volume buttons altogether and while that implementation was far from successful, we believe this one will be a much better and smoother transition into having virtual touch buttons.

Huawei filed both of these patents back in October last year. Which means that the chances are that Huawei will be launching the upcoming Mate series of devices with an under-screen camera. Which is going to be pretty good as it will get rid of basically any need to have a notch or a cutout, to begin with.

Are you excited for the future where you will not have to worry about the view being intruded by a notch or a cutout?