Is Huawei Giving Up? Company Lays Off External Affairs President William Plummer Who Led Efforts For Government Appeasement Since 2012 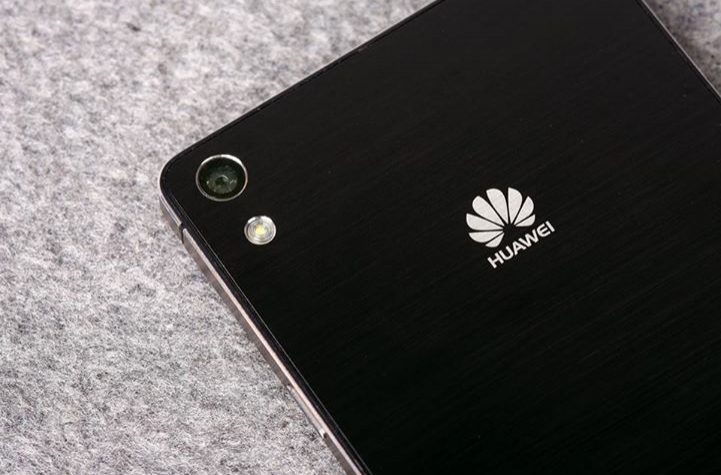 As the week sets in motion, troubles between the US government and China are starting to peak. Yesterday, the Department of Commerce, Bureau of Industry and Security decided to place its seven-year ban on ZTE Telecommunications in effect, after initially deciding to suspend it in 2013. ZTE, the Bureau discovered, had not only failed to live up its commitments to rectify violations of US Export law, but it had also deliberately misled the government.

Now, we've got more information for another Chinese company that's run into trouble with the government for years. After claims that Huawei has links to the Chinese government and its equipment can be used for purposes which go against national security interests, the FCC is all set to pass a new rule which prohibits state subsidized carriers from carrying out business with entities deemed as a threat to US national security. Now, it looks like Huawei will take a step back in its efforts to appease the government. Take a look below for all the details.

Huawei Lays Off William Plummer; The External Affairs President Formed A Critical Bridge Between The Company And The Government

In a surprising development, Huawei has laid off its former President External Affairs William Plummer. Plummer was at the forefront of the company's efforts to appease the US government and present Huawei's case. He joined the company in 2011 and became famous for his 17 slide PowerPoint presentations and the pitch "Huawei is Huawei, not the Chinese government."

With this move, looks like Huawei has decided to tone down its efforts to build bridges with the government. The company might have made the right decision as well, given that the global technology market isn't limited to the US. Still, North America makes for a highly lucrative market which a lot of Chinese manufacturers have tried to penetrate into. 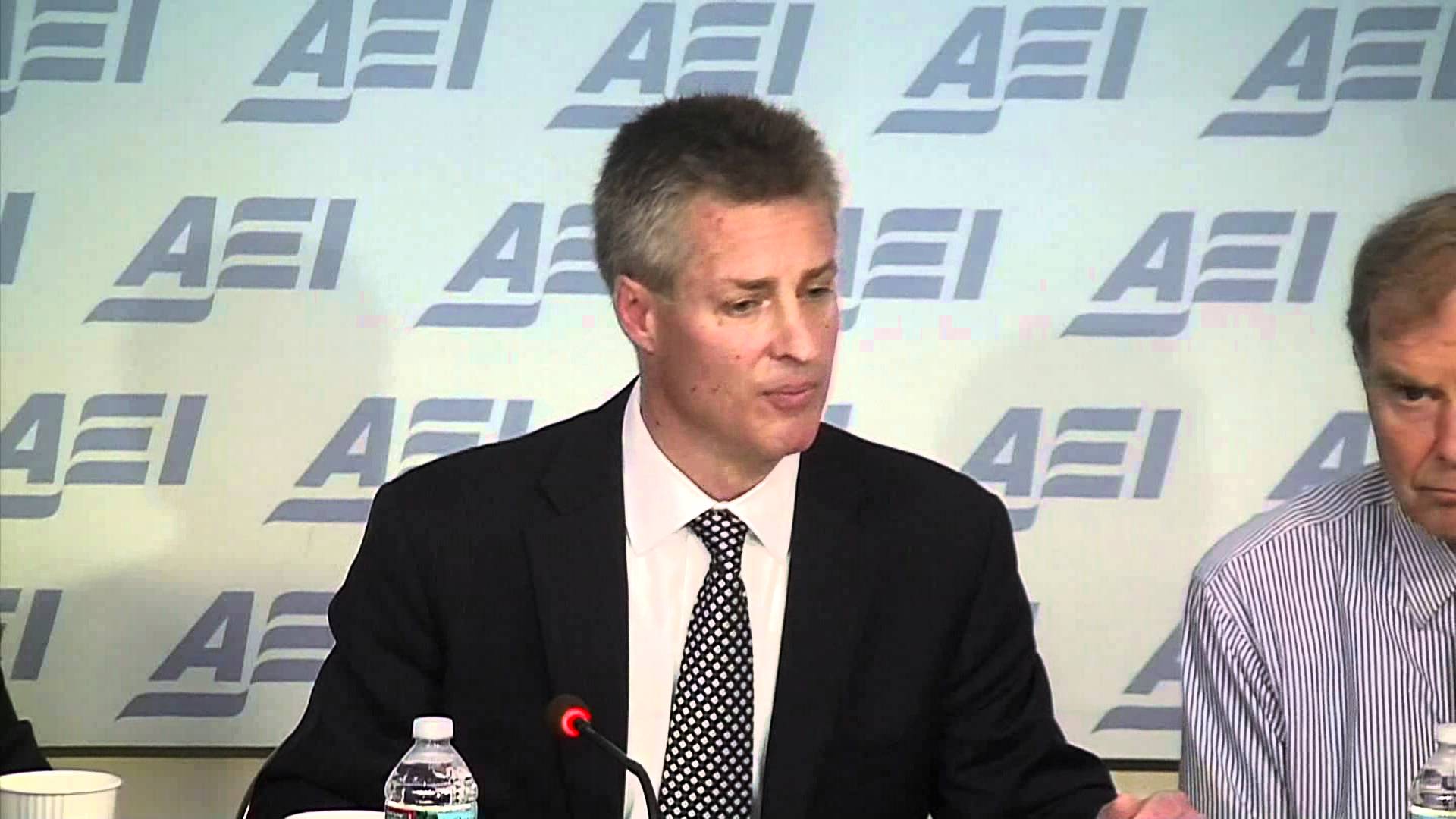 “For Huawei, the major challenge is not how we can serve operators better. We have to work harder to cope with wider challenges in all industries," said David Wong of Huawei in a recent call with analysts. The company has already invested in 5G and continues to manufacturer in-house processors. Should the company be shunned by the US, it's possible for other countries to follow a similar approach.

The trickle-down effect of President Trump's ''America First'' campaign slogans has started to take place, and once again, it's the everyday customers which will suffer. Mr. Plummer parting ways with Huawei isn't good news for the company and we hope both it and the government can mend ways. Thoughts? Let us know what you think in the comments section below and stay tuned. We'll keep you updated on the latest.