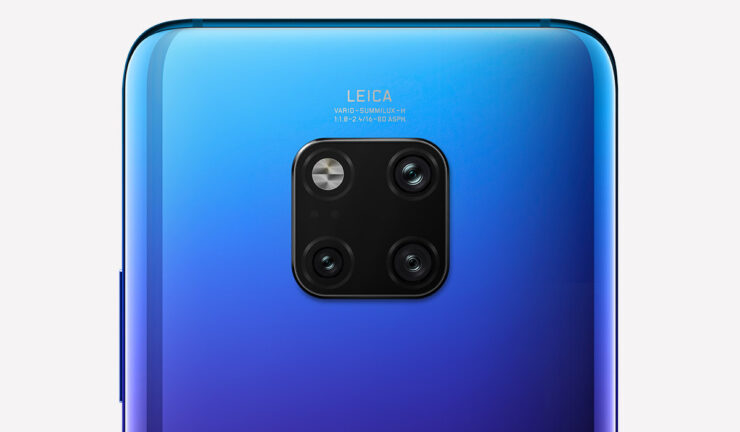 Dual camera smartphones was a hardware addition nearly all OEMs embraced, with Huawei pushing the limits of camera photography and videography thanks to the launch of the P20 Pro and later Mate 20 Pro. The P30 Pro and Mate 30 Pro are expected to push the envelope on the rear camera setup, with the company recently having patented a case with the China National Intellectual Property Administration. While the manufacturer hasn’t mentioned which phone the case is intended for, it is most likely going to be the Mate 30 Pro.

The Case Render Shows a Rectangular Cutout on the Back for the Camera Setup, With Sufficient Space to Allow Five Cameras and an LED Flash

While it might be tempting to think that the case is for an upcoming P-series flagship, the renders rule out this possibility as the camera cutout is on the center. Huawei usually positions the P-series cameras in the corner. The width of the camera window is the same as that of the Mate 20 Pro, but a little taller, which means Huawei would most likely add more lenses. By the looks of it, the rectangular camera grid would most likely have five cameras and one LED flash.

Apart from potentially revealing the camera setup, the patent also hints that Huawei might bring the bottom-firing speaker back with the phone in question. There is also a round opening on the top, probably for the IR blaster. There is also a small cutout at the forehead of the case, probably for an in-call speaker. This means that the Mate 30 Pro might come with an in-display camera and offer an impressive screen-to-body ratio.

The Mate series flagships are usually announced during the second half of the year, so there is still a long wait before we find out what the phone will actually look like. Prior to that, the company is expected to reveal the Huawei P30 Pro during the Mobile World Congress that will take place towards the end of February. The phone is rumored to have a quad-camera setup, arranged in the same fashion as the lenses on the P20 Pro. 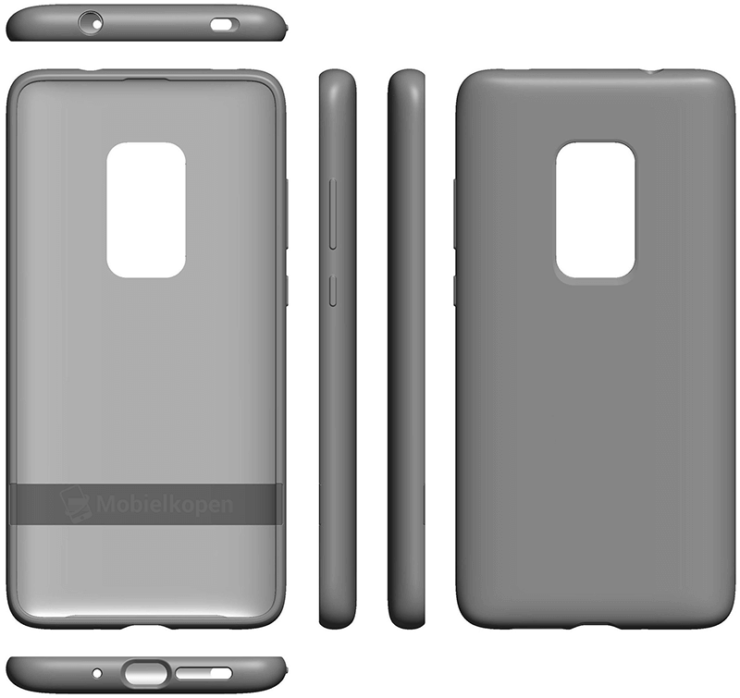 Huawei earlier revealed that it would be working to launch a flagship with a total of four cameras and the combination of these would help to achieve an unprecedented 10x optical zoom. Seeing as how the Mate 30 Pro can achieve 5x lossless zoom with three cameras, 10x zoom on a smartphone can become a reality this year.

Are you excited to see what five cameras on a mobile phone will be able to achieve? Let us know your thoughts down in the comments.