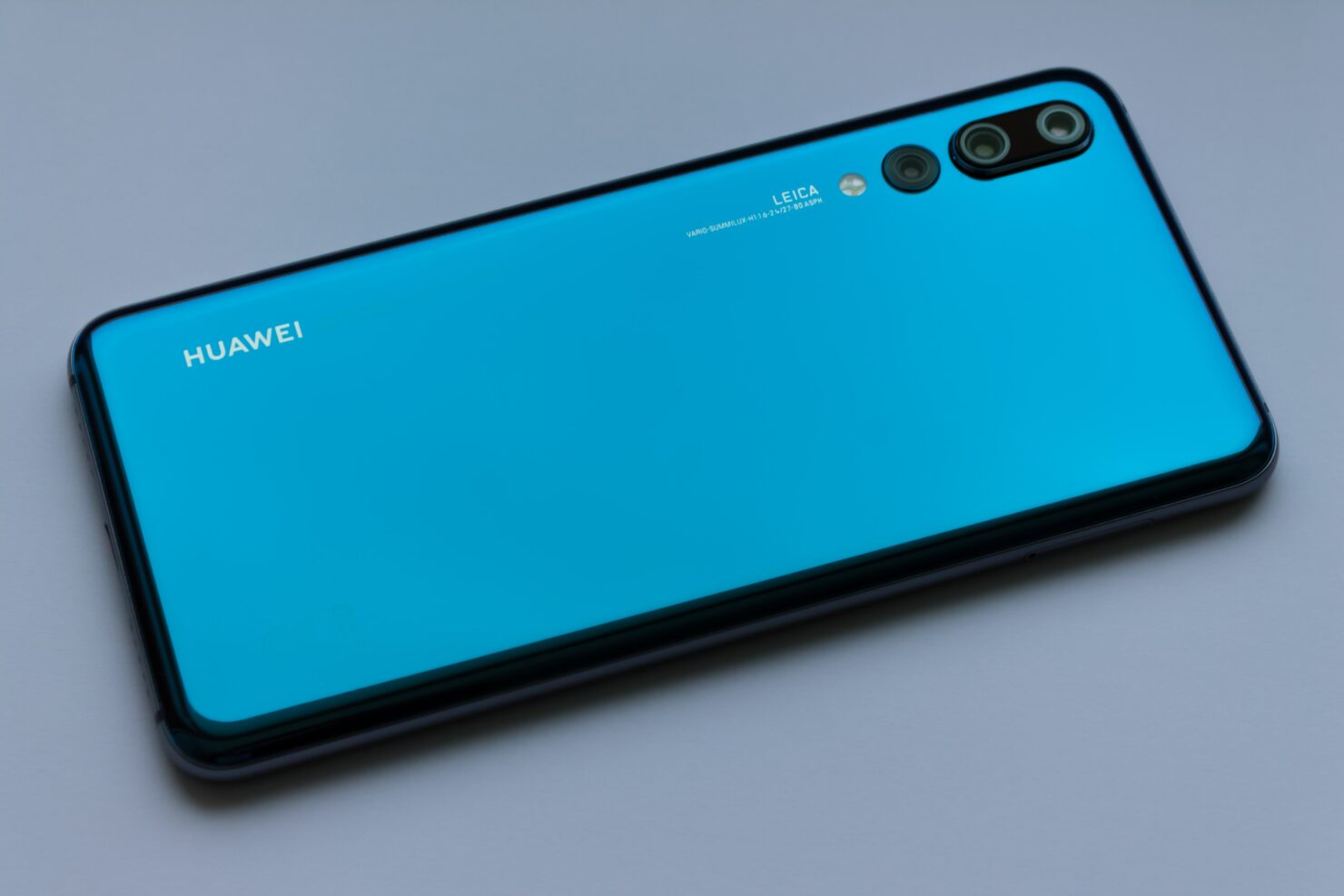 The U.S. trade ban on Huawei has done a lot of damage to the company. A company that once threatened the likes of Samsung by being on number two has now dropped out of the top five in terms of the global market share. For some time, Huawei was thriving, at least in China, its home market, but things are looking tough on its own turf at the moment.

The IDC released its Q2 2021 market share report for China, and it noted that Huawei is no longer a top-five company in its home country. Instead, the firm is now found in the "other" category. While this might seem like a small thing to some, the situation itself is severe, to say the least.

Huawei Falls to the "Other" Category As Company's Situation Worsens

Huawei was at one point on the number two before the trade ban hit them, and they even passed Apple for the runner-up spot. The U.S. sanctions hit the company hard outside CHina right away because the phones lacked any Google support. However, Huawei was able to initially lean on the home market to keep the phones shipping. However, the latest news suggests that the sanctions have done more damage than we initially thought, as they have affected the company's supply chain and sales in both global and domestic markets.

This only gets worse because Huawei is set to launch the P50 series of devices tomorrow, but we are not sure if the company has enough stock to deliver all the units to begin with. We are still unsure what will become of these phones, so we will only have to wait a couple of months. Vivo managed to be the top performer during the quarter and gained an impressive 23.8% market share and for those wondering. Oppo was in the second spot with a 21.1% share, and Xiaomi rounded up 17.2% market share. Apple and Honor held the fourth and fifth spot, respectively, gaining 10.9% and 8.9% shares of the market.

If you want the full report, you can check it out here.