Huawei's troubles with Western companies and regulatory bodies do not want to end. After Google announced its decision to block Huawei from receiving Android updates, American hardware companies joined in the fray. Then, regulatory bodies such as the WiFi Alliance jumped in, and now, it's the IEEE that has banned Huawei's employees from reviewing technical research papers. Take a look below for more details.

Huawei's trouble with the IEEE will not do well for the company's future. The IEEE is the world's largest research publication body covering technical areas from Aerospace, to Computer Science and Nuclear technology. Now, earlier this week, the IEEE banned Huawei employees from editing and reviewing current and future technical research papers.

The move has been made in light of 'severe legal implications' that the body might have to face if it continues to operate normally. However, the decision does not entail removing any Huawei employees from the IEEE's board. The researchers can continue to attend conferences and presentations, and they can also submit articles for review to the IEEE.

The restriction on Huawei's research is concerned with technical information that might come under the ambit of the criteria set by the BIS' entity list. Once a future journal article has been accepted for publication, Huawei's scientists can access it, and even act as an editor or a peer-reviewer. 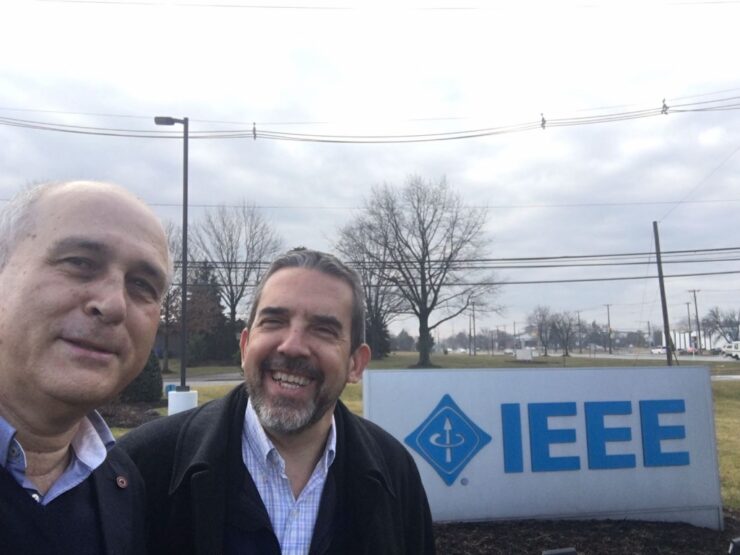 In response to the uproar from Chinese academics, IEEE issued a statement where it stresses that the restriction will allow the body to continue providing services to its thousands of members. According to the statement,

Huawei and its employees can continue to be a member of the IEEE Standards Association, including earning or exercising the voting rights of membership; attend IEEE standards development meetings, submit new proposals for standards, and participate and comment in public discussions of standards technology proposals.

Should the U.S. government clarify the application of the EAR (Export Administration Regulations) with respect to peer review we will further advise the IEEE community.

All eyes are on the US and China as the Trump administration continues to take a hard stance towards the Eastern nation. China has also responded to the US' Entity List by creating its own 'Unreliable Entity List'. This list will give the Chinese government quite a bit of leeway to engage foreign companies.