Huawei 5G Equipment Cleared By German Government In Snub To US 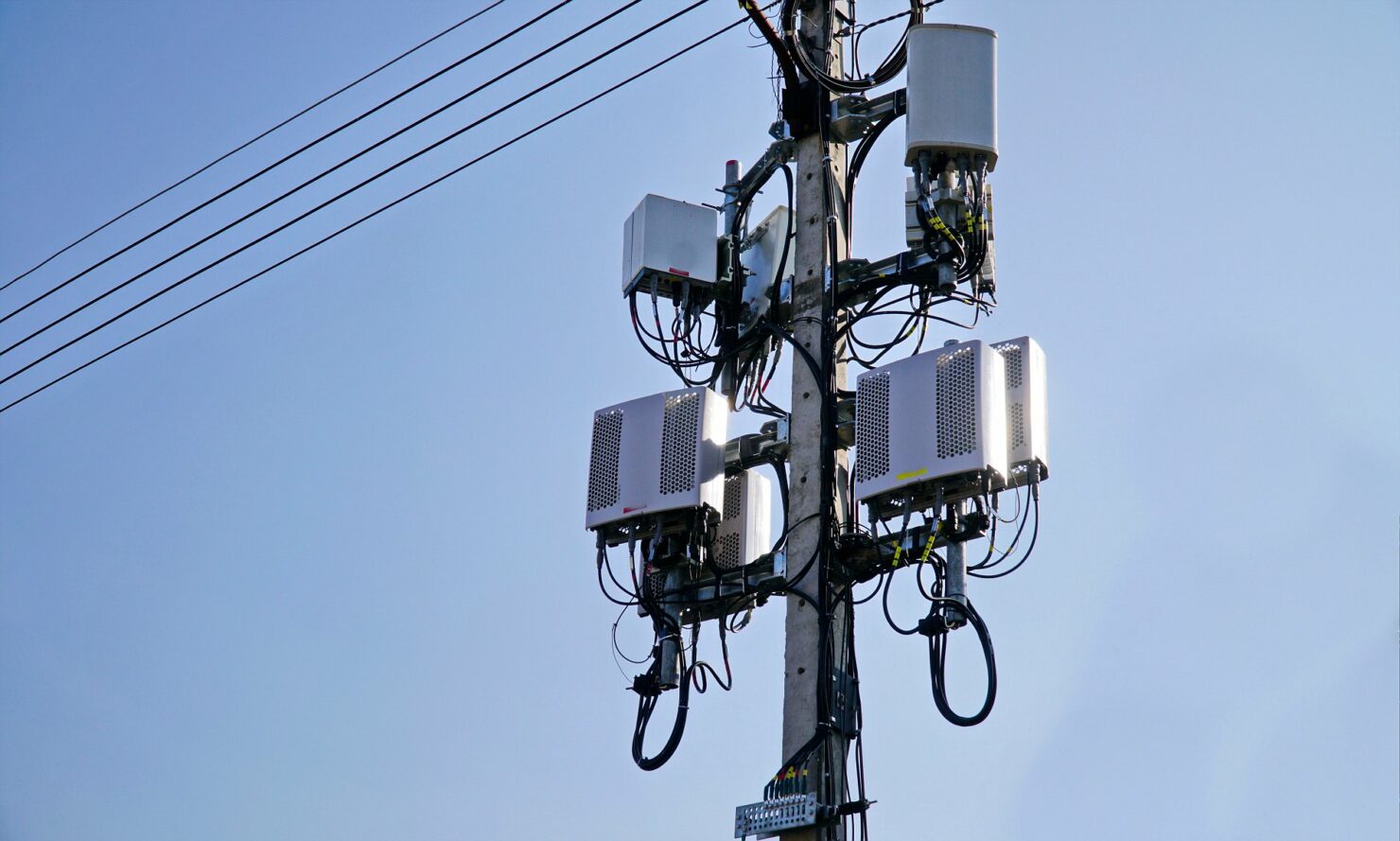 The United States' hostility towards Chinese telecommunications vendor Huawei is now well known in the tech world. US officials believe that if Huawei's ambitions are left unchecked, then American security interests are apt to be compromised in case hostilities with China escalate. The US has also been pressuring European countries to not let 5G equipment manufactured by Huawei gain a foothold - but it's looking as if most of Europe isn't on the same page. On that note, Germany has just finalized rules for 5G rollout and the country doesn't believe that Huawei poses a threat. Take a look below for more details.

When we take a look at the European approach to Huawei's 5G equipment, the German government has taken a balanced approach. In an interview given to Der Spiegel earlier this year, the country's IT security head stated that threats from Huawei's 5G equipment can be mitigated through encryption and supplier diversity.

Following his statements, the German government has cleared local carriers for purchasing and using 5G equipment manufactured by Huawei. All three German carriers Deutsche Telekon, Vodafone and Telefonica Deutschland rely on Huawei's 5G equipment. However, they also rely on equipment from Nokia and Ericsson to ensure that over-reliance on one supplier does not disrupt operations. 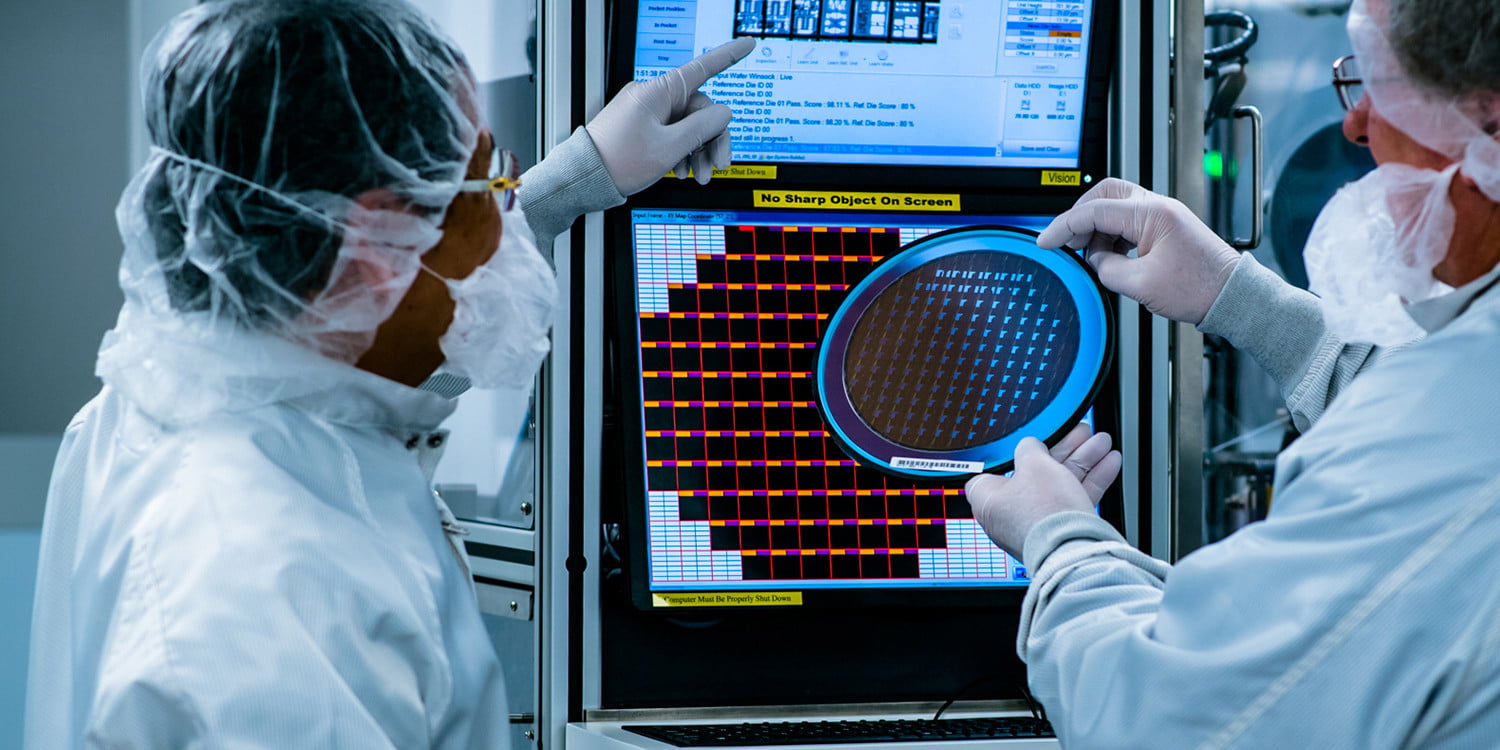 Confirming Huawei's inclusion in Germany's 5G future, government spokesperson Steffen Seibert stated in a news conference earlier today that, "We are not taking a pre-emptive decision to ban any actor, or any company,” reports Reuters. The government's decision comes after local publication Handelsblatt shared details from the draft on security requirements for telecommunications networks that will be made public by German officials soon.

The details of this report suggest that the German Federal Office for Information Security will conduct a safety test for critical, core networking equipment. According to the new rules, the federal government in Germany will require trustworthiness statements from network equipment manufacturers. This is designed to give operators an option to sue equipment providers whose equipment is later found to have security loopholes.

Additionally, it's also believed that the Chancellory played a big part in letting Huawei sell 5G equipment in Germany. The Handelsblatt believes that a key clause in the report which required sourcing only from "trusted suppliers'' didn't make it to the aforementioned report's final draft due to pressure from the Chancellory and the Ministry of Economic affairs. The reason behind this is that German Chancellor Angela Merkel fears a confrontation with China, and the Ministry does not want Germany to lag behind in 5G development.