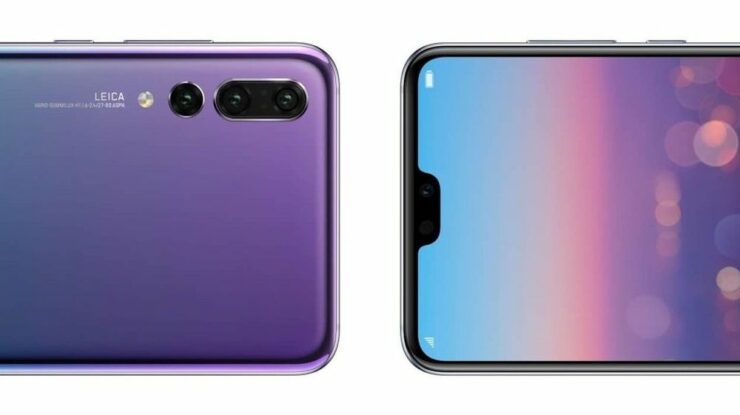 Samsung and ZTE might have been one of the first companies to showcase prototypes of foldable smartphones, but it appears that Huawei will be the first company to commercialize the much anticipated bending smartphone. Samsung is still thought to be busy perfecting its creation, but Huawei is all set to announce a phone in November.

Huawei has acquired a foldable displays from LG and it isn’t long till we see it make history by being the first company to announce such a device. This would be quite an achievement for the world’s third largest smartphone manufacturer. On the other hand, we may not see a bending phone from Samsung before the start of the next year.

However, even though Huawei will probably announce the phone in November, we do not know when it will be released. Similar to the case of the Vivo APEX, the extremely bezel-less handset might have been announced with a Snapdragon 845, but other details are still lurking in the dark, such as the official release. Apple too is planning to release a foldable smartphone, but according to rumors, it is not going to be taking proper until 2020, and according to experts, that too is going to be an ambitious move.

Huawei is believed to have opted for a screen that is tucked inwards, as the one that folds outward is a little tricky, as Samsung already knows. The Koreach tech giant Samsung must already be feeling the heat as a lot of Android phone manufacturers have ramped up their efforts to create a foldable smartphone.

A phone that can bend has its own advantages. It will obviously be a lot easier to carry around but what we are more interested in seeing is that how the specs and software would change accordingly. There is a possibility that Huawei might announce a working prototype first to see how it is received before mass producing it. However, going by the recently P20, we have full confidence in Huawei that this is something it would be able to achieve.