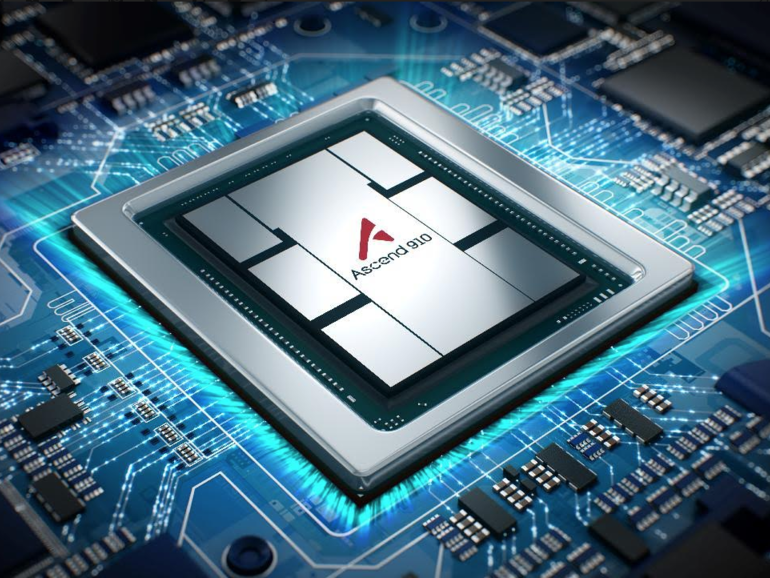 According to industry sources, Huawei has its eyes set on making an entry in the graphics card market. An industry source told The Elec that Huawei is looking to make an entry with a server-grade graphics card. The server graphics market is currently dominated by NVIDIA & AMD with Intel also coming into the scene with their Xe GPUs by 2021. To find success in this segment of hardware, they have to overcome Intel and then the giants AMD and Nvidia, which is a tough task with NVIDIA & AMD having control over various segments of the graphics sector.

Huawei Has Shown Glimpse Of Strong Performance With The Ascend 910 Chip And With A Few Former NVIDIA Developers, They May Be Able To Succeed In The GPU Market

According to the report, Huawei will open this venture up in Korea under the newly created Cloud and AI Business Group that consists of the Carrier, Enterprise, and Consumer divisions of Huawei. The report states that the new group will directly report to the Enterprise division leadership. As we saw last year, Huawei launched the Ascend 910 AI chip with claims that it can achieve 256 TFLOPS of half-precision (FP16) performance, which is double the speed of Nvidia's flagship workstation card, the Tesla V100. It also has 512 TOPS of INT8 compute performance at 310W with silicon ahead of Nvidia's current silicon.

The Elec cited that they are already building up a formidable roster of talent that includes former Nvidia talent. It is also currently trying to attract additional talent from Nvidia and AMD to get a leg up. Huawei has the proper infrastructure and plenty of resources to take on the giants. They just need the right amount of talent, and they can one day become a formidable opponent to Nvidia and AMD.

This doesn't seem like a coincidence that Huawei is doing this right around the time that China is trying to replace all foreign hardware from government equipment by 2022. It can only be assumed that this was the major reason that prompted Huawei to do this, and we could also infer that Huawei is receiving help from the Chinese government. 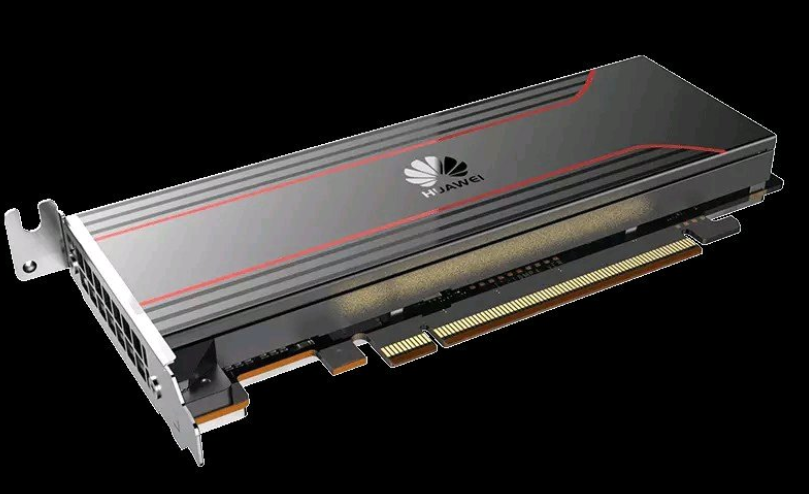 One major roadblock that Huawei could be facing is the disruption of the supply chain on behalf of the United States, as they are preparing to prevent TSMC from dealing with the Chinese giant. TSMC currently deals with AMD, Nvidia, and Intel, which means that dealing with Huawei could potentially cause major problems between them and the companies listed above.

I would be confident in saying that TSMC would not want to jeopardize business with its largest partners. As I covered yesterday, TSMC is currently set to sell large quantities CoWoS interposers to AMD and Nvidia, and they wouldn't want to lose that business opportunity. That means that Huawei will most likely have to look elsewhere for silicon, possibly tapping the likes of Samsung or China's own SMIC.

China's plan to replace all foreign hardware in government systems may have just brought another player to the GPU table, giving the segment leaders a run for their money. If they can successfully release a competitive server-grade card, they most likely have a bright future ahead. That means for us consumers, we may have consumer-grade cards come soon after the release of the server cards from Huawei.