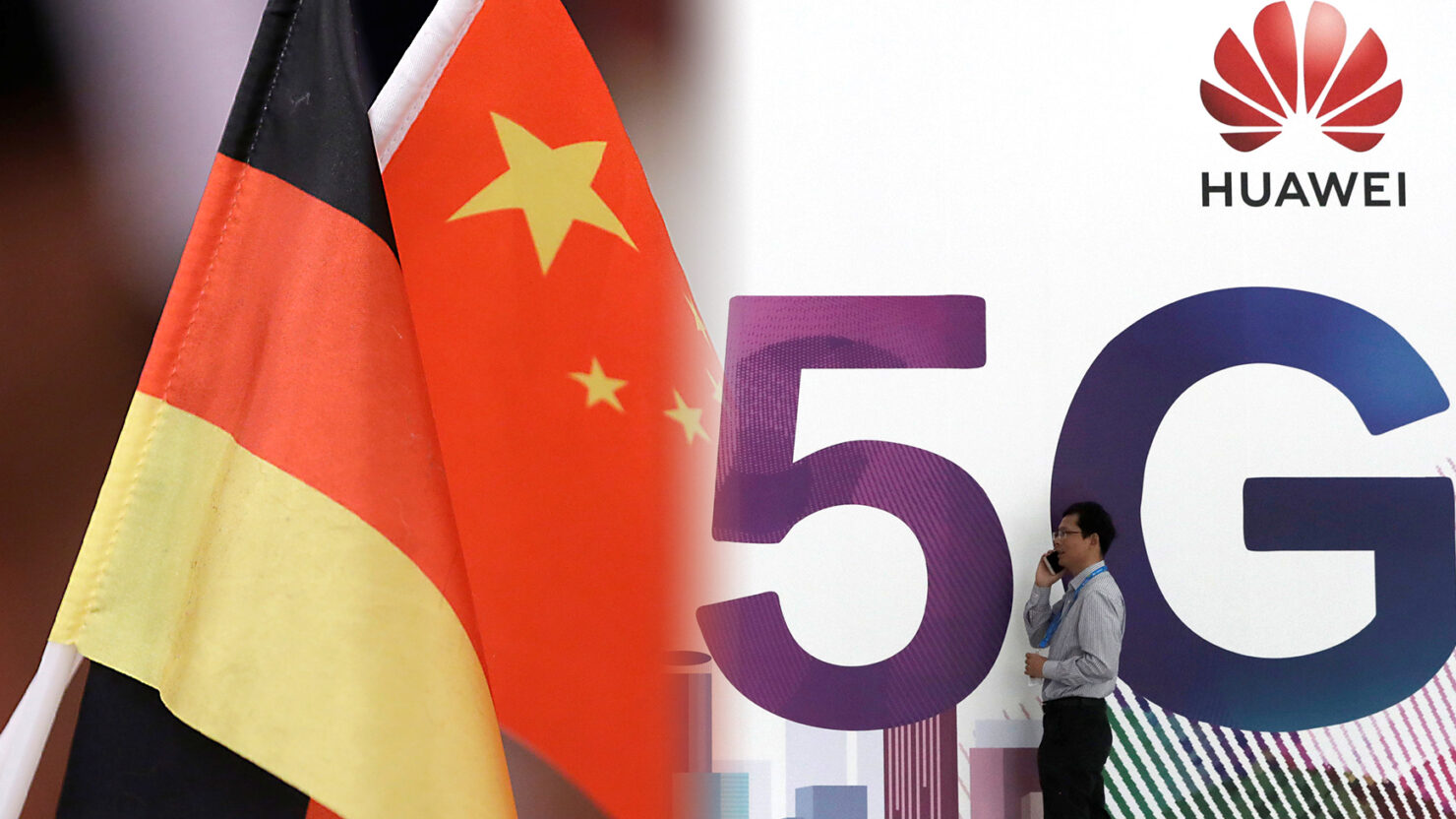 According to the reporting by the German daily Handelsblatt, the U.S. has provided Germany with incriminating evidence vis-à-vis Huawei’s espionage activities on behalf of Beijing.

The newspaper has quoted a confidential document with the German foreign ministry which states:

“At the end of 2019, intelligence was passed to us by the U.S., according to which Huawei is proven to have been cooperating with China’s security authorities.”

The newspaper has termed the document as the hitherto elusive “smoking gun” that points to serious security concerns if Huawei is allowed to participate in the rollout of the next generation 5G wireless communication network in Germany.

Bear in mind that the government of Chancellor Angela Merkel is currently ambivalent as to whether Huawei poses a grave security risk for Germany where all three major carriers are customers of the Chinese tech giant. Due to a split in the ruling coalition and the administration itself on this matter, Chancellor Merkel announced in December 2019 that Germany would delay a final decision on Huawei’s participation in the 5G rollout within the country until sometime in 2020. The German government also revealed at the time that it wants to strengthen the certification process for equipment providers without having to bar any country or seller.

Back in November 2019, Merkel’s party – the Christian Democratic Union (CDU) – also demanded that any 5G contract must guarantee safety from foreign influence. Thereafter, Merkel urged the European Union to "find common solutions" on security risks Huawei’s 5G participation could pose and the attendant security checks that would be required.

What are the core concerns related to Huawei’s participation in 5G rollout?

Washington has repeatedly stressed that Huawei provides Beijing a ‘backdoor’ access to sensitive network information. These claims are bolstered by the existence of Chinese laws that require domestic companies to assist Beijing in intelligence collection.

However, from an economic standpoint, Huawei’s 5G gear offers the maximum ‘bang for the buck’. The Asian tech giant is currently the world leader when it comes to 5G-related network equipment. Moreover, the company’s gear is also substantially cheaper than that sourced from its competitors such as Nokia (HEL:NOKIA) or Ericsson (STO:ERIC-B).

It is this need to balance financial viability with security concerns that has caused so many governments throughout the world to dither when it comes to the Asian giant’s 5G participation. Huawei, for its part, has consistently denied providing China’s government any access to sensitive information.

Nonetheless, Washington’s campaign against Huawei has enjoyed only limited success up to this point. As an illustration, the French Junior Economy Minister Agnes Pannier-Runacher had announced back in November 2019 that:

"The government will not exclude anyone. We are not following the position of the United States," Pannier-Runacher told BFM Business television. "There are three equipment makers active in France. Huawei has a 25% market share, there is also Nokia and Ericsson. Samsung is not active yet in France but is interested by 5G," she added

Just yesterday, Britain allowed a limited role to Huawei in the domestic 5G rollout. The UK’s NSC stipulated though that Huawei’s telecommunication gear will not be deployed near sensitive geographical locations such as nuclear sites and military bases. Moreover, the Chinese tech giant will be "limited to a minority presence of no more than 35 percent in the periphery of the network, known as the access network ...".

Notably, the European Union is due to publish on Wednesday a so-called toolbox that will provide recommendations on how to deal with vendors considered to be high risk, but is expected to stop short of imposing up-front bans on any one network vendor.