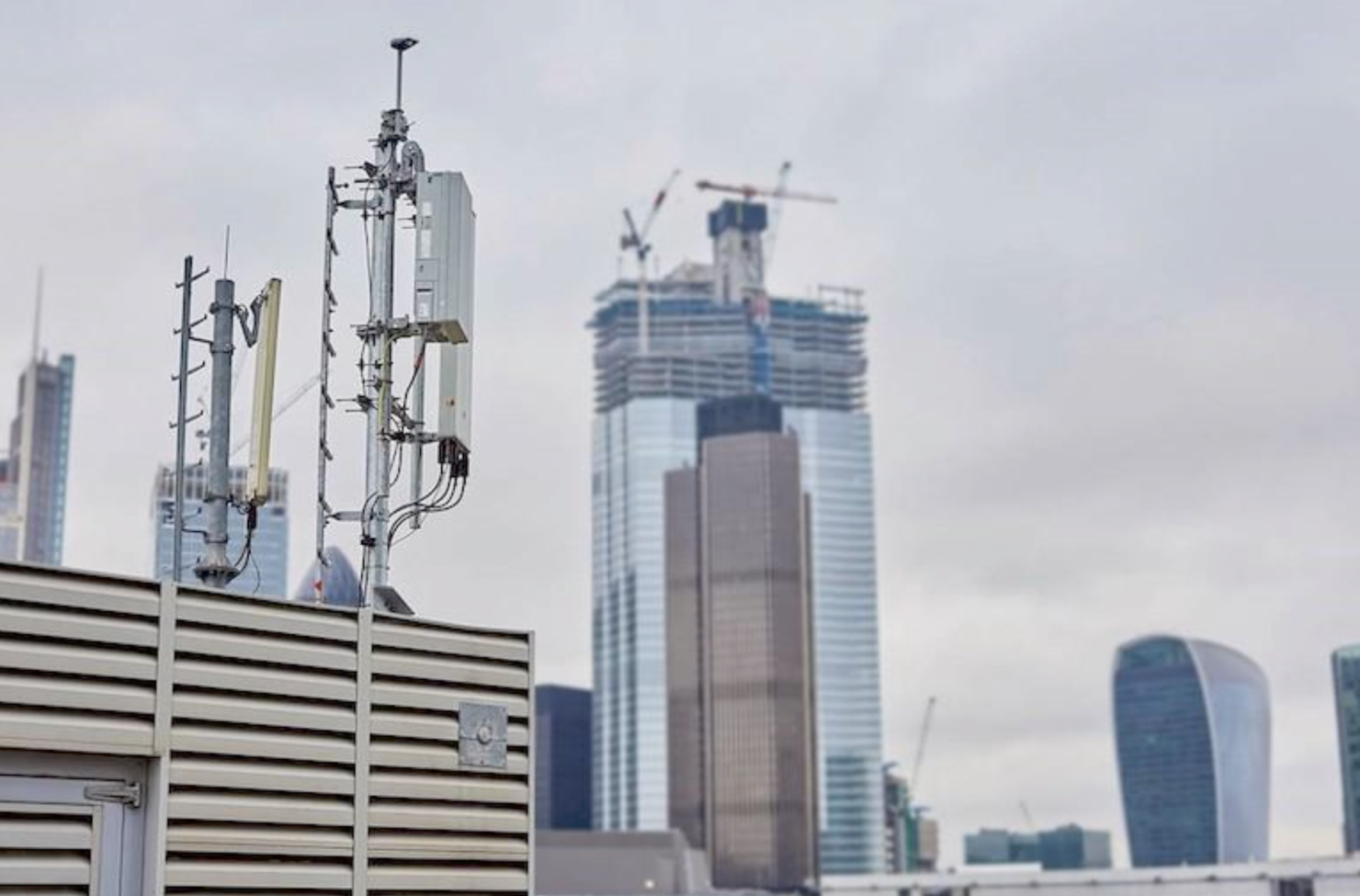 The United States government's qualms against Chinese telecommunications equipment and smartphone manufacturer Huawei Technologies are no secret. The U.S. has been campaigning actively against the company's 5G infrastructure equipment in Europe, as it urges allies to eliminate Huawei's presence from their networks for the next-generation cellular technology.

A major problem faced by the American government in its campaign against Huawei is the fact that no U.S.-based company is capable of manufacturing networking equipment for 5G cell towers. So, the only alternative for America's European allies is to use equipment from Swedish Ericsson or Finnish Nokia. Given that Huawei offers its customers improved credit facilities and other benefits courtesy of having the Chinese government on its back financially, the company's products naturally provide telecommunications carriers with an attractive proposition.

Now, marking a second instance in which a U.S. government official has suggested the possibility of providing Ericsson and Nokia a leg up in their competition against Huawei, attorney-general for the United States Mr. William Barr has suggested that a consortium of American and allied companies should consider an ownership stake in the two companies.

In comments made a conference in Washington, DC, the attorney-general accepted that the lack of an American alternative to Huawei complicates things for European carriers and countries given that neither Ericsson nor Nokia can keep up with the Chinese company for the reasons highlighted above.

Mr. Barr believes that the aforementioned consortium will level out the playing field for Ericsson and Nokia in their competition against Huawei. However, he also understands that the merits of such an approach remain unproven and will most likely take some time before they become fully clear.

As quoted by the Financial Times, AG Barr believes:

“It’s all very well to tell our friends and allies they shouldn’t install Huawei’s, but whose infrastructure are they going to install? [Neither Nokia, nor Ericsson have] Huawei’s scale nor the backing of a powerful country with a large embedded market like China'', he stated.

Commenting on the merits of such an approach, the attorney general admits that:

“The problem is that this is just pie in the sky. This approach is completely untested, and would take many years to get off the ground, and would not be ready for prime time for a decade, if ever.” 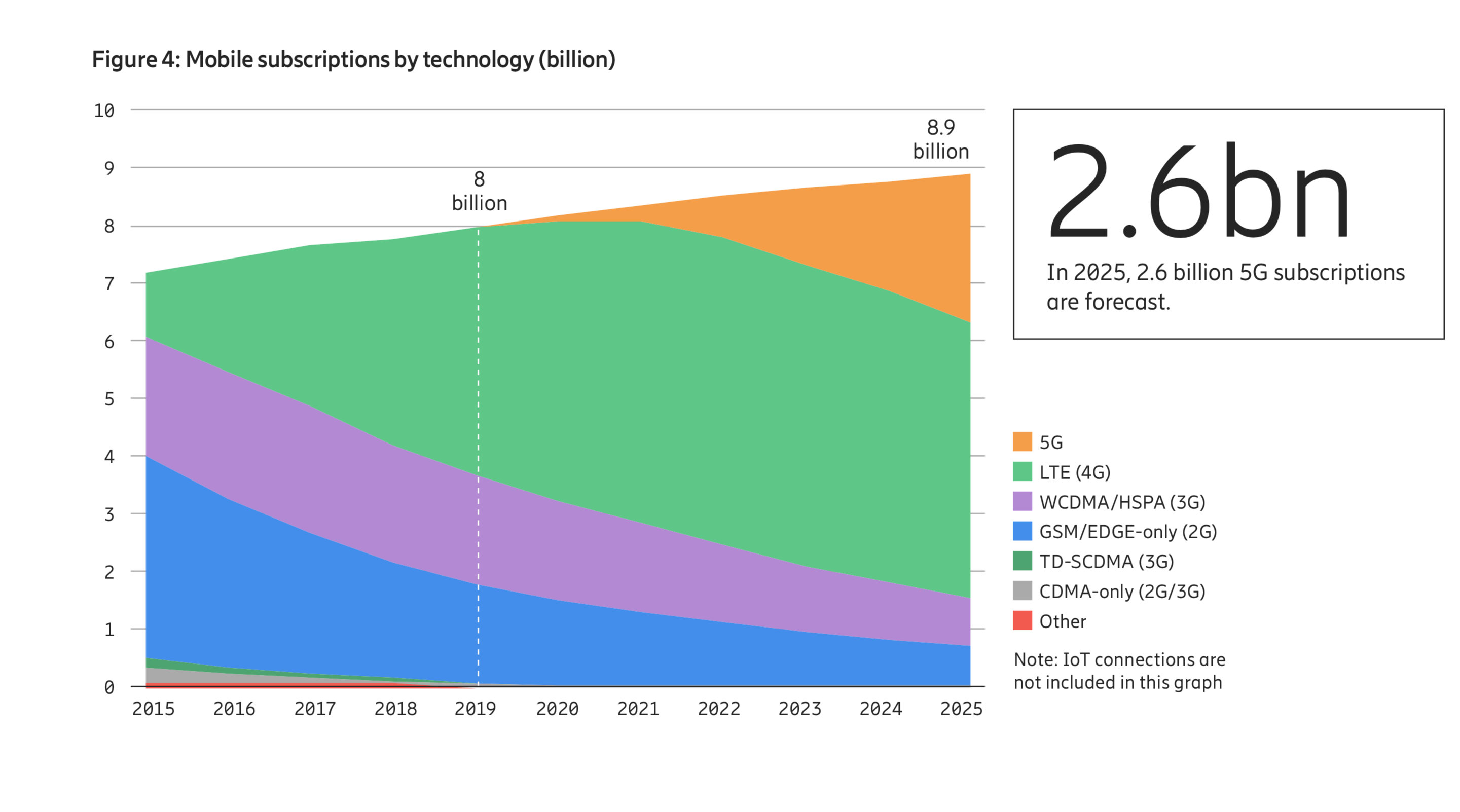 The statements come at a time when the race to 5G is accelerating amongst nations. As evidenced above, Ericsson believes 2.6 billion 5G devices will be present globally in 2024.

A controlling interest in both companies would mean that the attorney general's hypothetical consortium of American and allied businesses acquire at minimum a $14 billion stake in Ericsson and a $12 billion stake in Nokia.  Gathering such companies will prove to be another challenge, as will raising capital. Additionally, it's also uncertain whether Nokia or Ericsson will welcome such a move with open arms. Finally, even if such a move is executed successfully with all partners on board, then the question of the two companies' management changes (if any) combined with the making the arrangements necessary for enabling them to stand up to Huawei adequately is likely to extend the timeframe of such an acquisition significantly.