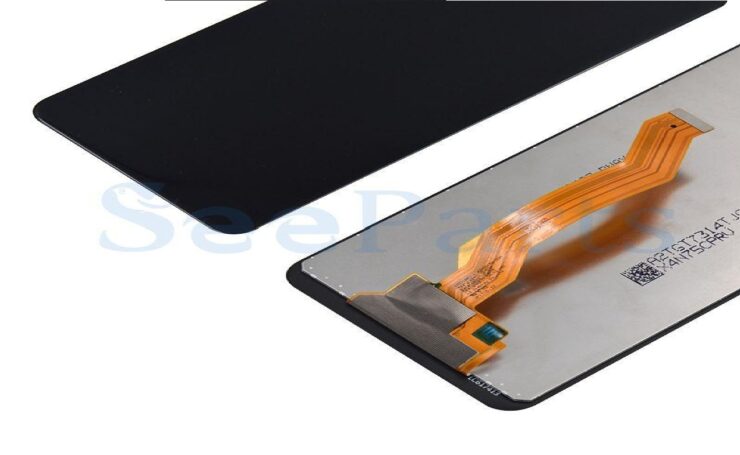 These days, the rumor mill is favoring a handful of smartphones. At the top of our list are OnePlus' OnePlus 6 and the HTC U12+. Out of the these, it's the former which has seen more media attention, due to the fact that OnePlus' leadership loves to use social media and forums to interact with the company's user base.

HTC, on the other hand, is relatively quiet. However, this silence does not mean we don't have an ample understanding of what to expect on the HTC U12+. Following its specifications, we've got some hardware components for the U12 today from the 'mill'. Head over below for the details.

After the HTC U12+, the gods of the rumor mill now favor the HTC U12. This isn't the first leak for the smartphone, as we've seen details surface for at least two months. Back in March, a detailed leak by a long-time source laid bare several specifications for the smartphone. According to this, the HTC U12 will feature Qualcomm's Snapdragon 845, 6GB RAM, a dual rear camera and a single front camera.

Now, a fresh image leak displaying the smartphone's alleged display digitizer and panel resembles what you'd expect from a smartphone with the aforementioned specifications. Interestingly, these resemble word by word a similar list of specifications which surfaced for the HTC U12+ earlier today. Either the company will launch one smartphone or it will choose to waste resources by launching two highly similar devices.

A digitizer, for the laymen among us, is used to convert an analog input into digital signals. It's the first thing you interact with when using a touchscreen gadget, whether a tablet or a smartphone.  Today's HTC U12 leak is straight off of Aliexpress, which lists down repair parts for the smartphone. These parts originate from Shenzen, China and cost around $150. So now if you get a future HTC U12 and damage its screen, order the parts from Aliexpress.

The HTC U12 is also rumored with Face Unlock, following the footsteps of OnePlus. The U12 and U12+ will demonstrate what direction the company is heading in, especially after being acquired by Google. Thoughts? Let us know what you think in the comments section below and stay tuned. We'll keep you updated on the latest.