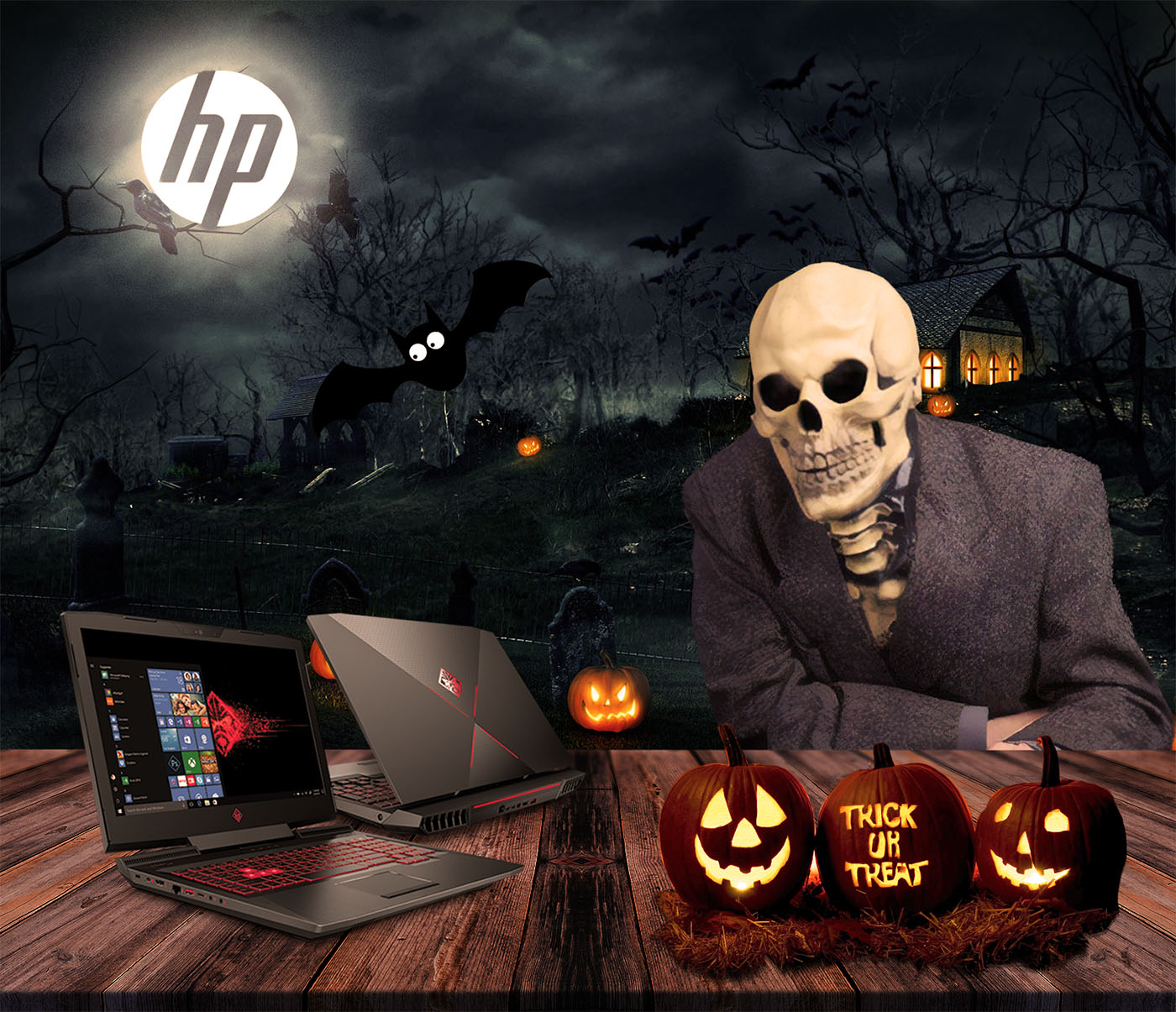 Note: Deals in this post are valid only for a limited amount of time and will be fullfilled on a first come first served basis. This is a sponsored post by HP.

As we enter into the holiday season for 2018, HP has started pushing out a few Halloween deals and pre-Black Friday discounts that are live on their store right now. You can also check out our last post on budget-friendly HP laptop deals featuring Ryzen and Vega. 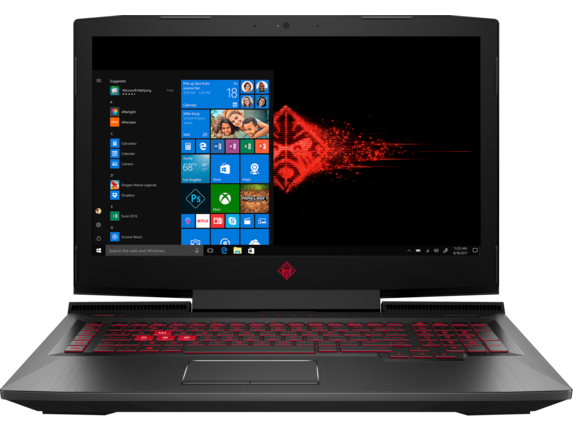 HP's $1100 value base model Omen 17t - a beautifully crafted 17-inch gaming laptop can now be head for as low as $800 - a straight $300 off the list price. That's not all either if you are someone who likes to do the occasional rendering HP is throwing in a 16GB Intel Optane drive for absolutely free. If you are looking for a device that can handle AAA games while still being portable and have a decent battery life - this is it! This deal is only valid for a limited amount of time.

The HP Omen laptop series is fully customizable with the maximum configuration going up to a GTX 1070, 4K display and 32GB of RAM. You can check out other laptop deals by following the link above. 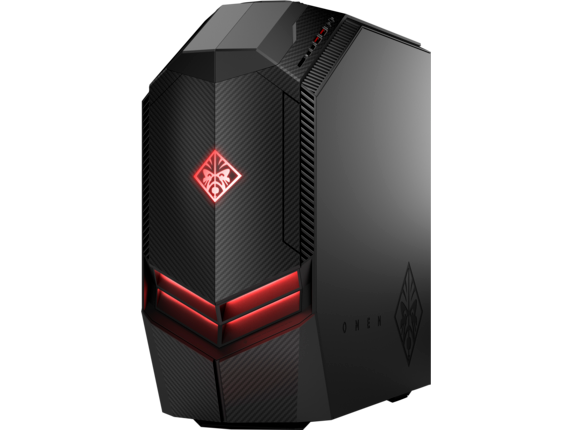 Don't want to go through the hassle of building your own PC but want a perfectly put-together tower that you can upgrade later? The HP Obelisk towers are assembled with precision and can be readily upgraded over their lifespan. Featuring excellent base specifications that will get you through most AAA games at 1080p, this is a deal that is excellent value at $1350.

The HP Omen desktop series is fully customizable with the maximum configuration going up to an RTX 2080 and 32GB of RAM. You can check out other desktop deals by following the link above. 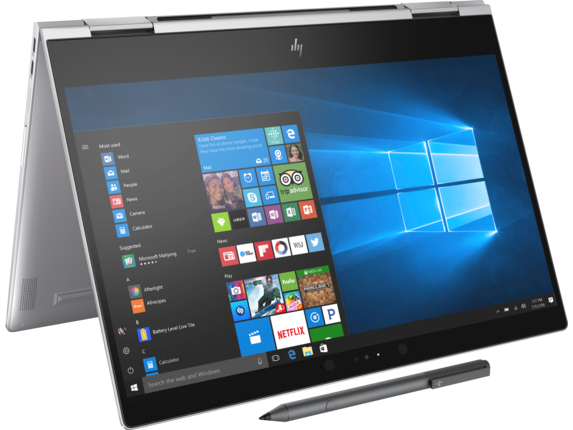 If you are on the market for something stylish and hip, then the Spectre x360 is the way to go. While it can handle casual gaming, it is not designed or built for any serious gaming. But what it lacks in gaming punch it more than makes up for it in the oomph factor, battery life and portability. The base specs of the Spectre are as follows: 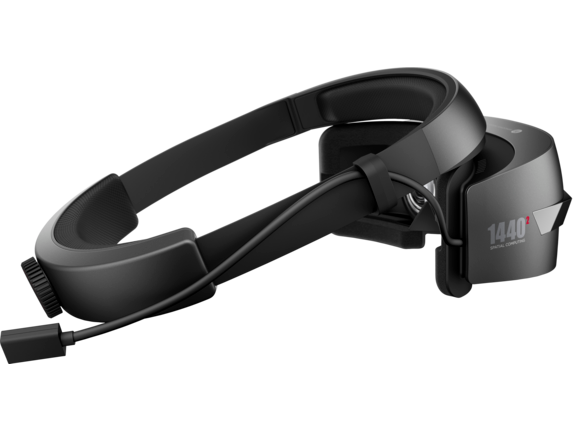 One of the more interesting things going for a steep discount right now is the HP Mixed Reality headset. Featuring dual 1440p panels and the AR approach to VR, this is one of the perfect entry points for people who want to try out AR/VR but don't want to break the bank. 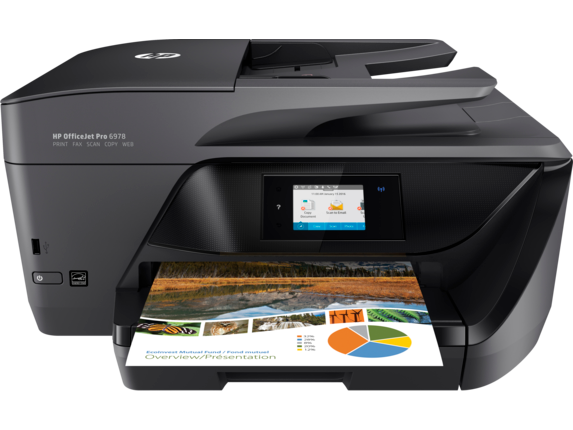 Finally, we have something that isn't directly related to gaming but was going for such a steep discount that we didn't want to let it go. At a massive 44% discount, HPs high-end color printer and scanner can be had for as low as $99 now.

Check out the full HP sale catalog over here