Going in the footsteps of LG, HP too has launched a 4K display measuring diagonally at 27 inches and it is made just for the new MacBook Pro. Given the fact that the USB-C ports on the new MacBook Pro range from 2-4, other machines that also sport Type-C USB ports will be able to plug in this display.

Featuring a Type-C USB and a bunch of other outputs, the HP ENVY 4K display is not just made for the latest MacBook Pro lineup, but it also supports the 12-inch MacBook announced by Apple a few months ago, and back in 2015. Using a Type-C USB output, power up to 60 watts and display signal can be sent over a single cable, meaning that you will have less cable clutter to worry about once you get your hands on it. For a 27-inch panel, it is sufficiently large and the IPS LED-backlit display features a clean design with a micro-edge bezel and matte black rear panel.

It also sports a thin aluminum stand, meaning that the build quality of the display is top-notch. Additionally, the base can be detached for a VESA wall for the purpose of arm mounting, but a bracket has not been included in the packaging. The HP ENVY itself sports a 60Hz refresh rate and also provides support for AMD’s FreeSync, so it will allow you to game fluidly, just as long as you are in possession of a gaming machine with the following ports. 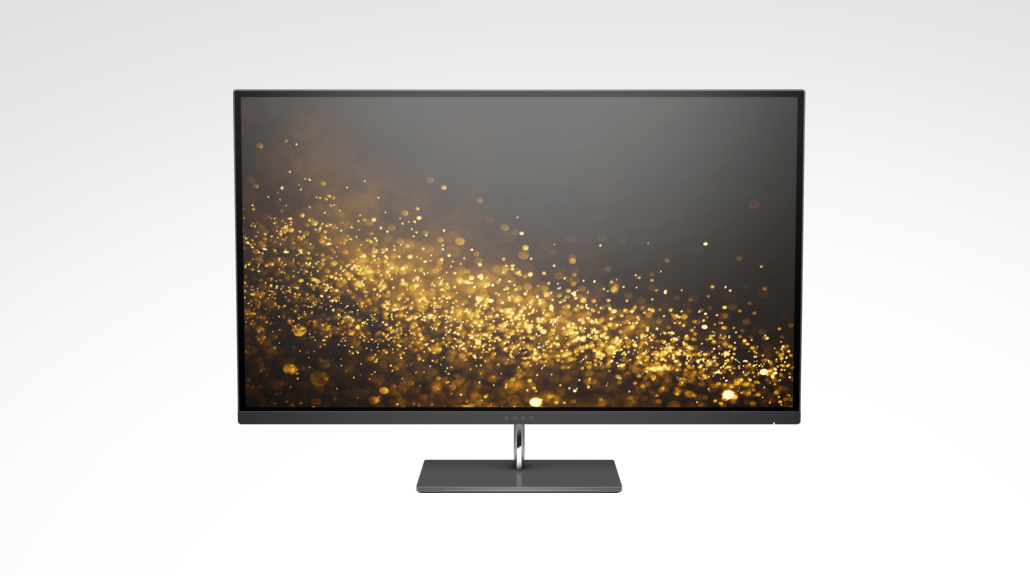 In short, it is hard to imagine that you will be running into display compatibility issues this time around. As for the price of the HP ENVY, it is available at the company’s website for $499.99, which is quite impressive seeing as how HP isn’t known for pricing its goods in an affordable manner. Do you think the product features adequate ports to become a competitive display down the road? Tell us your thoughts right away.